"White Power - The Most Updated Unpolitically Correct Beatles Album", is an unofficial ( aka bootleg ) Beatles album. It has been released with differently coloured vinyls. On this page is the release on Black Vinyl.

According to the album back cover, the recordings are from "Twickenham Sessions 3 until 14 January 1969", "Apple Studio Session 22 until 26 January 1969". 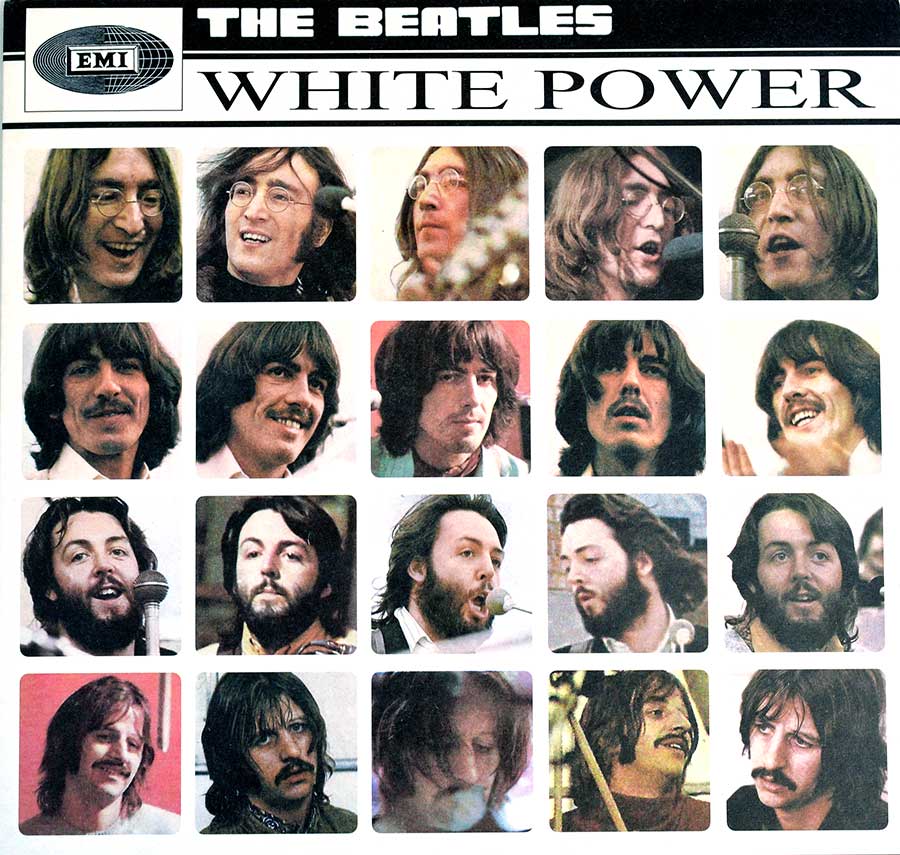 Photo of album back cover THE BEATLES - White Power 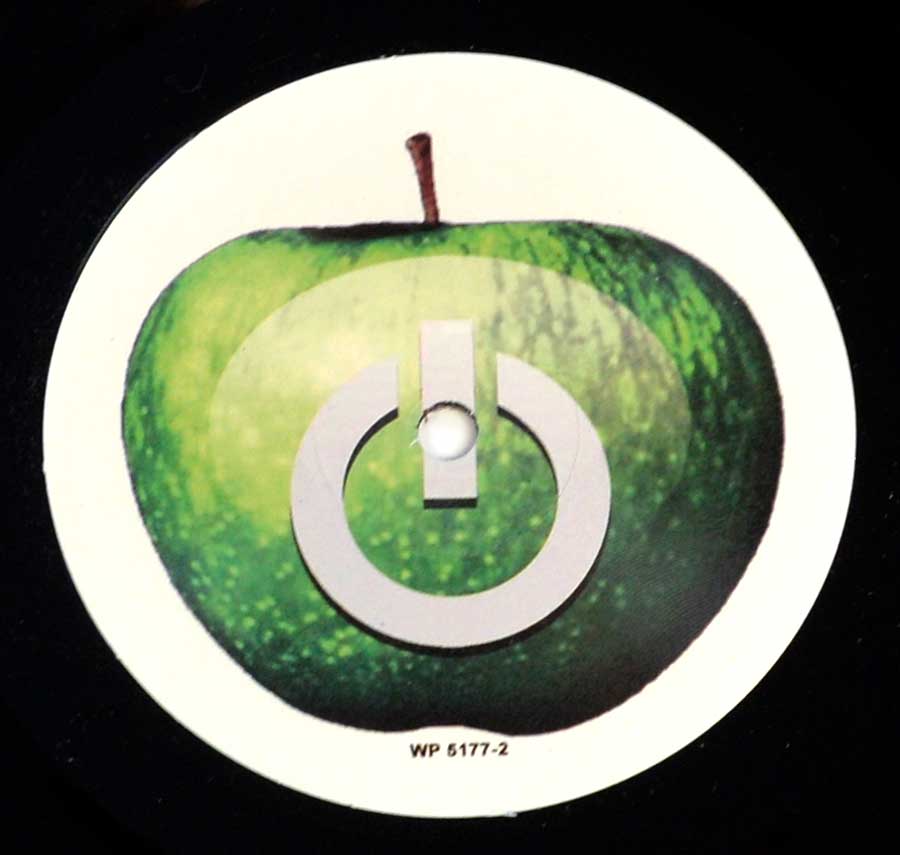 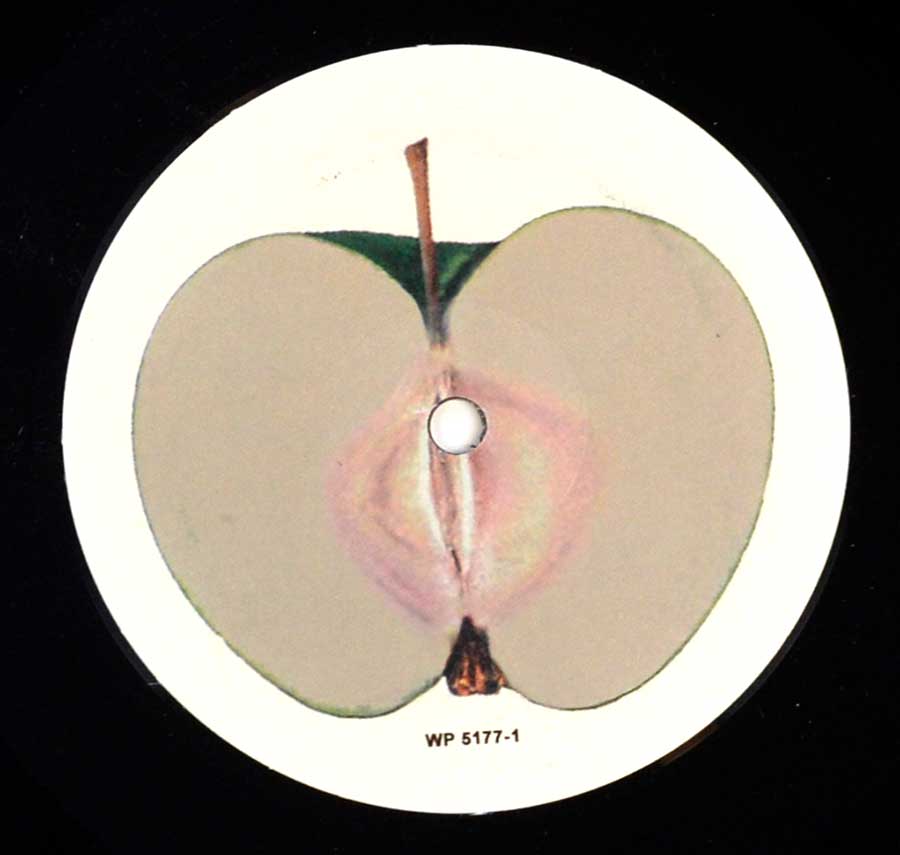