Album Description: This album " BEATLES - 1967-1970 (Blue Album Cover) Gatefold" (widely known as "The Blue Album") is a compilation of songs by the British rock band The Beatles, spanning the years indicated in the title. It was released in 1973 with 1962–1966 ("The Red Album"), which covered their earlier period. 1967–1970 made #1 on the American Billboard chart and #2 on the British Album Chart. This album was re-released in September 1993 on compact disc, charting at #4 in the United Kingdom. 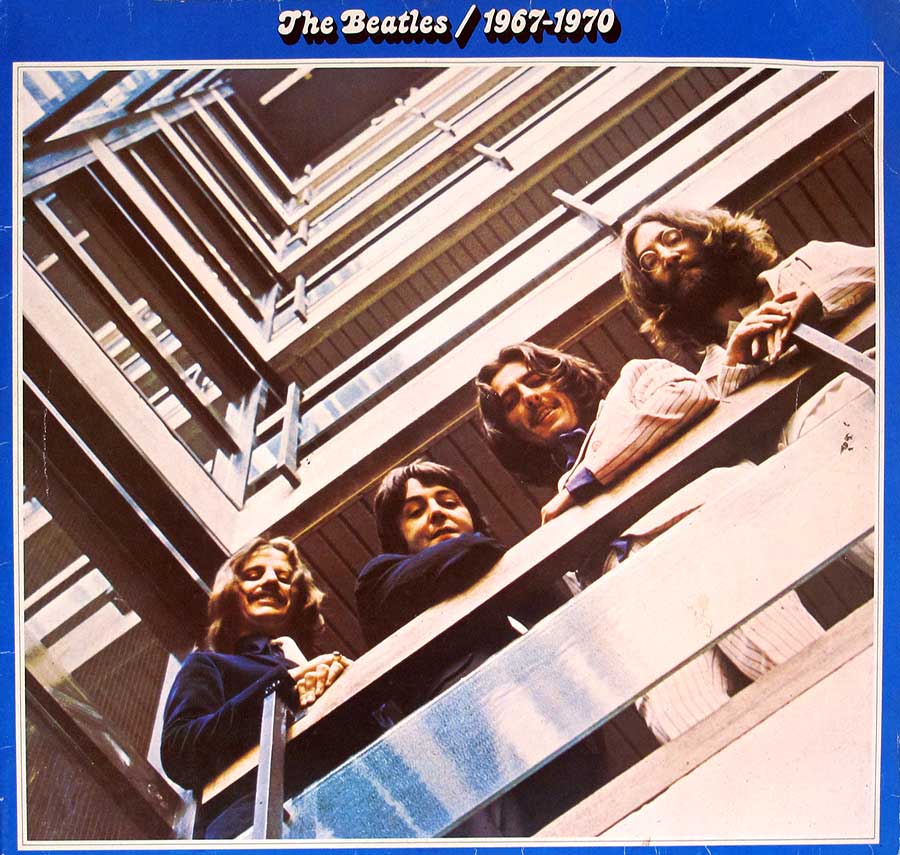