This album "METALLICA The legendary Garage Tapes" was recorded in Ron's Garage in March 1982 with Dave Mustaine ( Megadeth band ) still being a member of the band.

This album was recorded at: Ron's Garage in March 1982, Norwalk, California 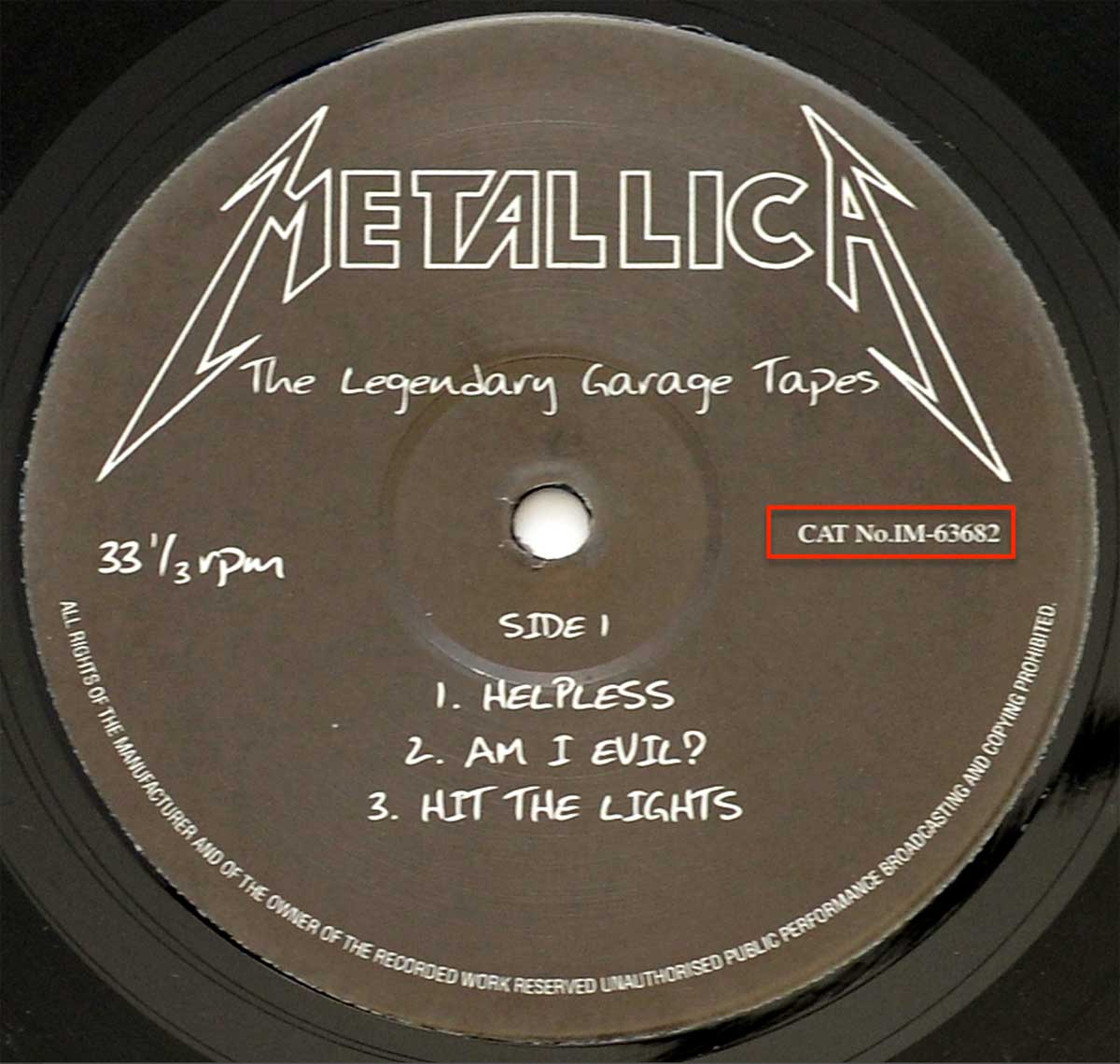