St. Anger is the eighth studio album by American heavy metal band Metallica, released on 5 June 2003. The album was originally to be released on June 10, 2003, but because of fears of extended music piracy over filesharing networks, St. Anger was released five days earlier. 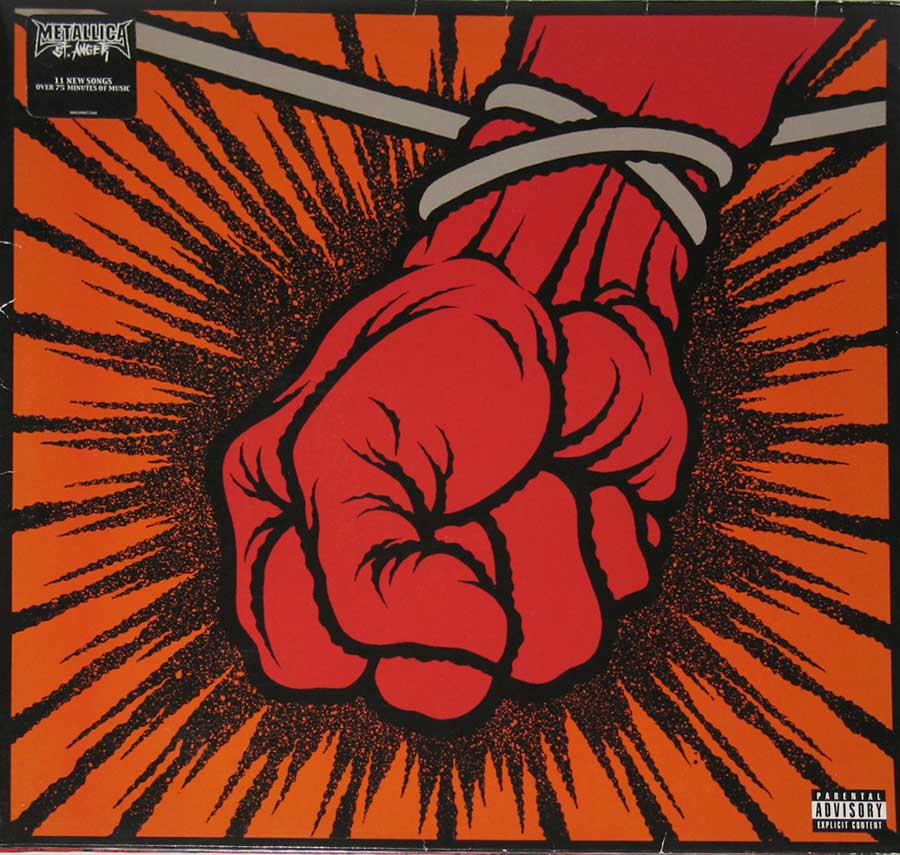