Album Info:  Ship Arriving ... is the album by Frank Zappa, released in May 1982. It features five tracks composed by Zappa, and one song, "Valley Girl", co-written with Moon Unit Zappa, his daughter, who provided the spoken monologue mocking some of the Valley girls at her school including "Gag me with a spoon!". The album's first half consists of studio recordings, while the second half consists of live recordings; its vinyl configuration presented the studio recordings on the first side, while the second side was live. 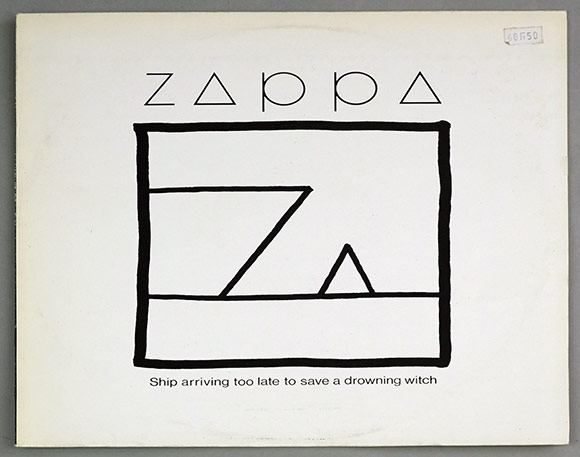