This page lists the various releases of Pink Floyd's ANIMALS 12" Vinyl Album. This album is easily recognizabe by it's album front cover with a pig floaring over Battersea Power Station. 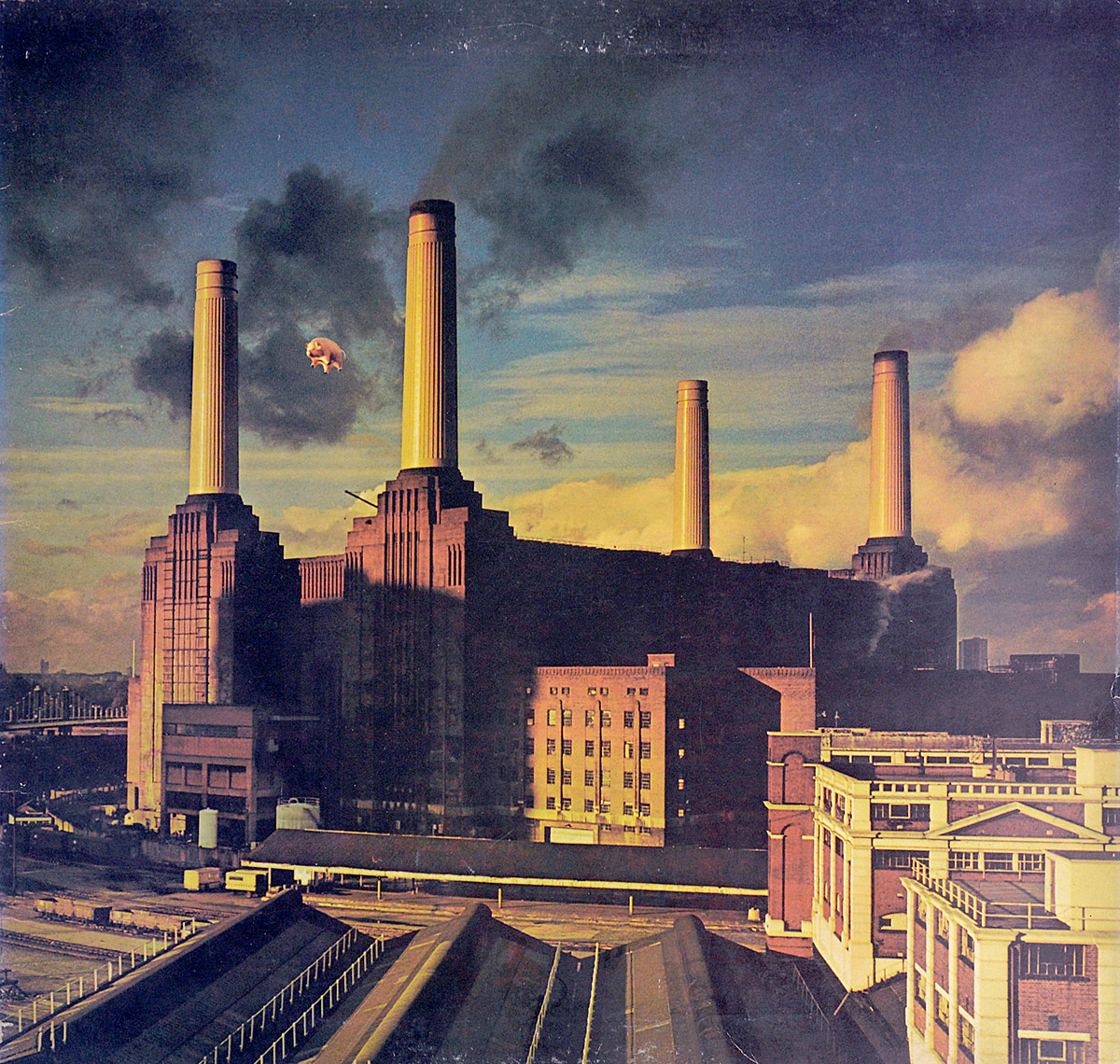 "Animals" is the tenth studio album by English progressive rock group Pink Floyd, and was released in January 1977. A concept album, it provides a scathing critique of the social-political conditions of 1970s Britain, and presents a marked change in musical style from their earlier work.

Animals was recorded at the band's studio, Britannia Row, in London, but its production was punctuated by the early signs of discord that several years later would culminate in keyboardist Richard Wright leaving the band. The album's cover image, a pig floating between two chimneys on Battersea Power Station, was designed by bassist and writer Roger Waters, and produced by long-time collaborator Hipgnosis.

The album was released to generally positive reviews in the United Kingdom (UK), where it reached number two. It was also a success in the United States (US), reaching number three on the Billboard album charts, and although it scored on the American charts for only six months, steady sales have resulted in its certification by the RIAA at four times platinum. The size of the venues on the band's In the Flesh tour, and an incident in which he spat at a fan, prompted Roger Waters to conceive the band's subsequent album, The Wall

Album cover artwork was done by Hipgnosis ( who also did many of other Pink Floyd's album covers ).

On this page you will find "Animals" releases from France, Germany, Gt. Britain, Italy, Japan, Netherlands, Yugoslavia , the albums are ordered by country of release . 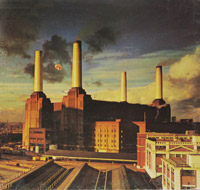 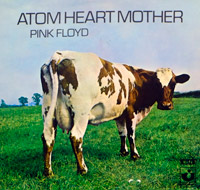 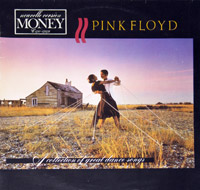 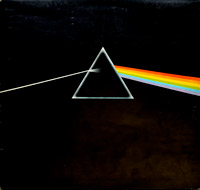 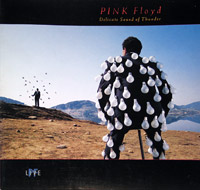 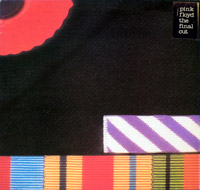 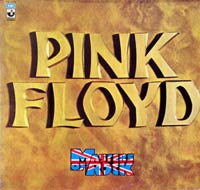 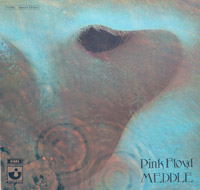 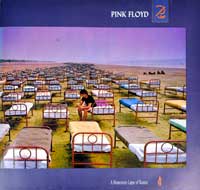 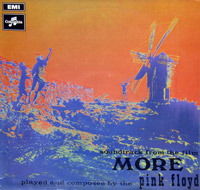 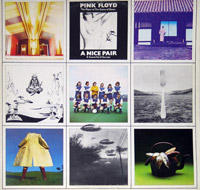 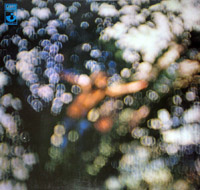 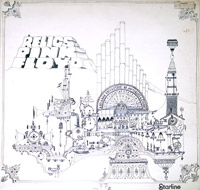 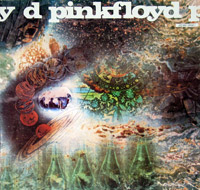 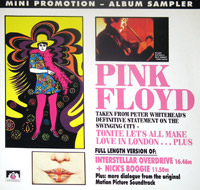 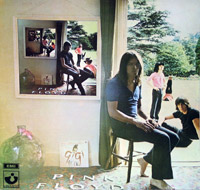 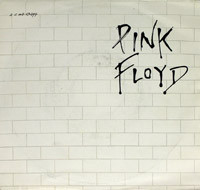 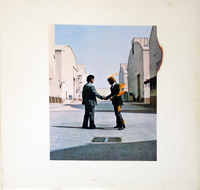 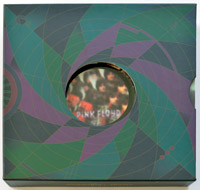 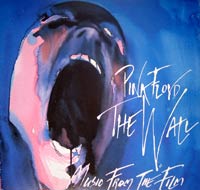 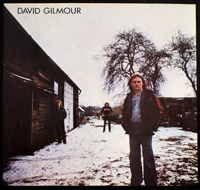 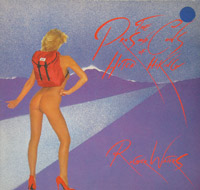