"Animals" is the tenth studio album by English progressive rock group Pink Floyd, and was released in January 1977. A concept album, it provides a scathing critique of the social-political conditions of 1970s Britain, and presents a marked change in musical style from their earlier work. 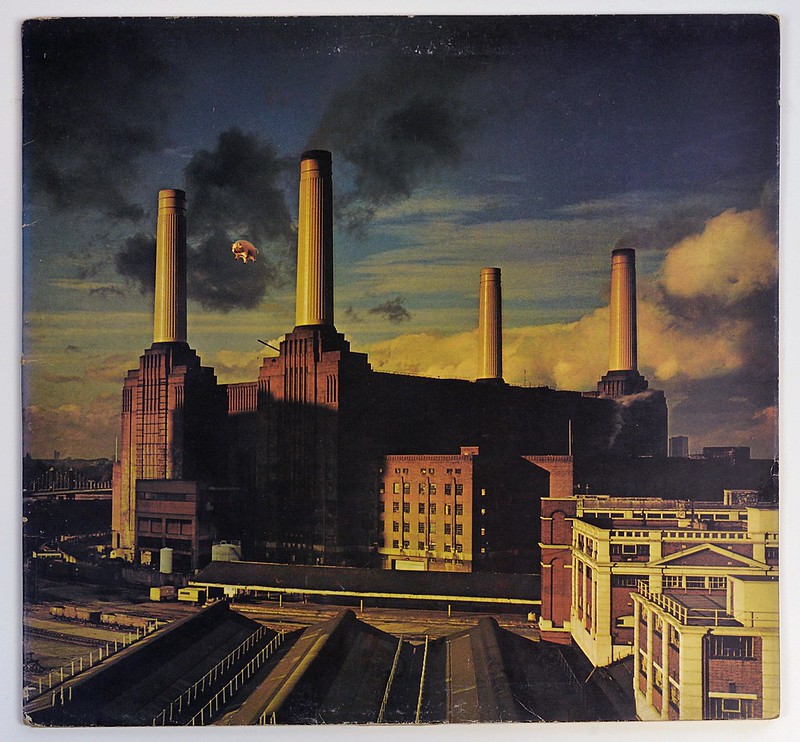 Below the listing of European releases of Pink Floyd's Animals vinyl album.