Edwin H. "Eddie" Kramer (a recording producer and engineer). Kramer has collaborated with several artists now in the Rock and Roll Hall of Fame, including the Beatles  ,  David Bowie  ,  Eric Clapton  ,  Jimi Hendrix  ,  The Kinks, Kiss  ,  Led Zeppelin  ,  the Rolling Stones    and    Carlos Santana . Kramer has also been responsible for the production and engineering of Heavy Metal bands like: Anthrax  ,  Icon  ,  Kiss  ,  Loudness  ,  TT Quick.

This album was recorded at: Record Plamt, New York City

Ken W. Kelly is a fantasy artist. Over his 30-year career, he has focused in particular on paintings in the sword and sorcery and heroic fantasy subgenres. In the 1980s he did the album covers for Manowar, Asgard and Rainbow. 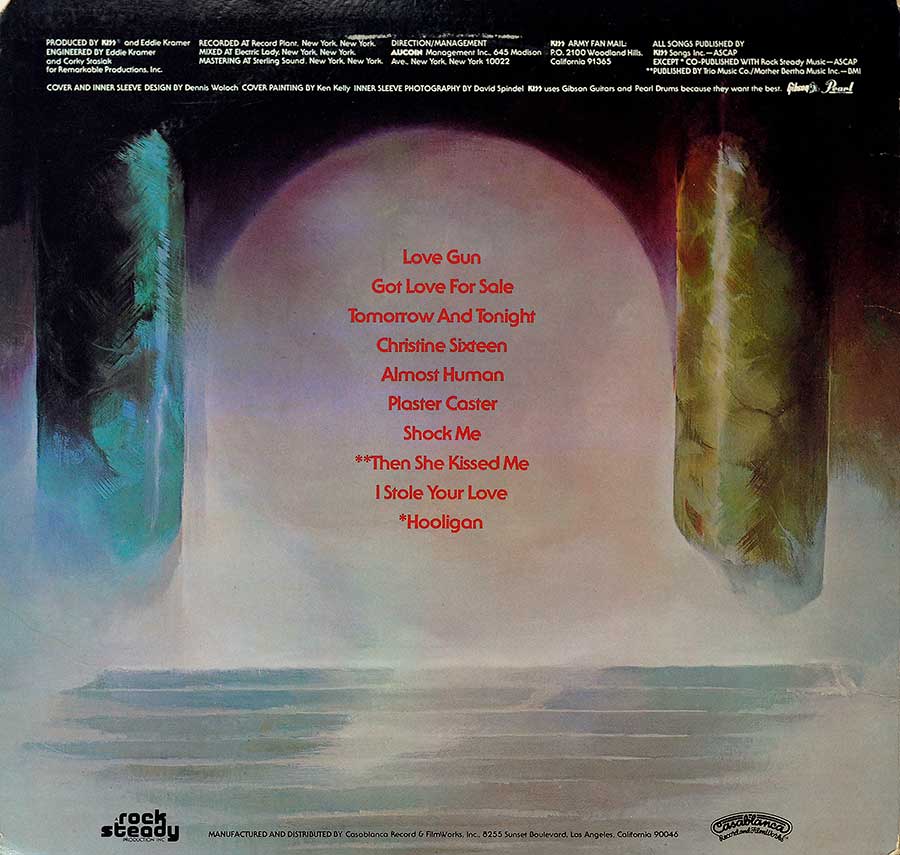 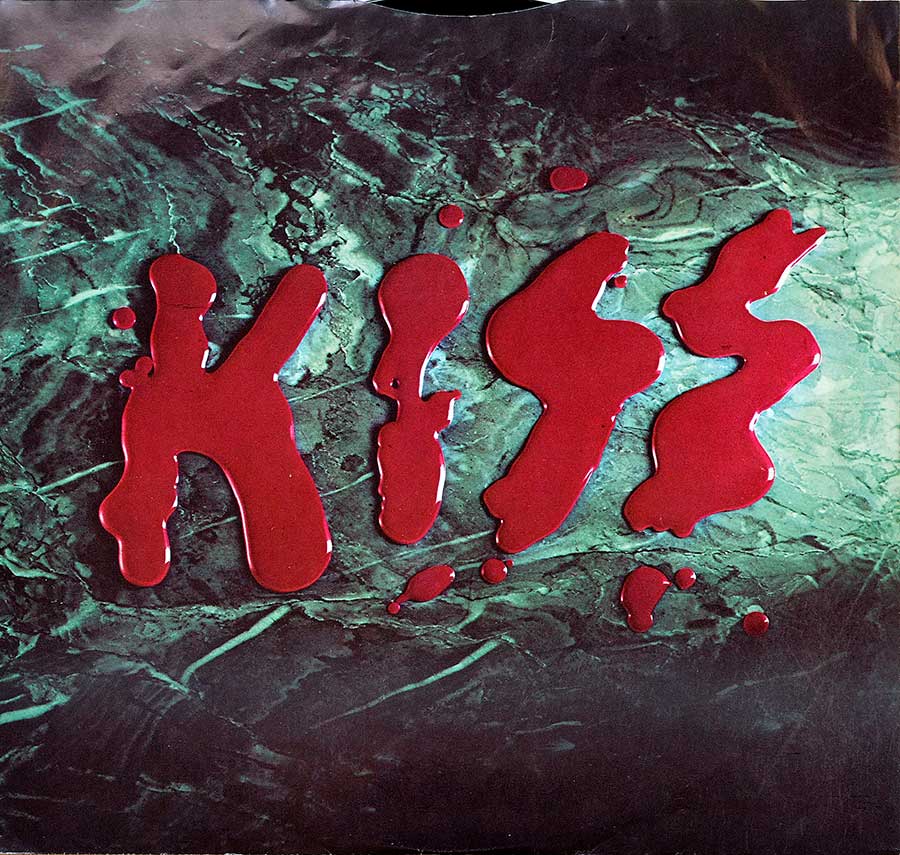 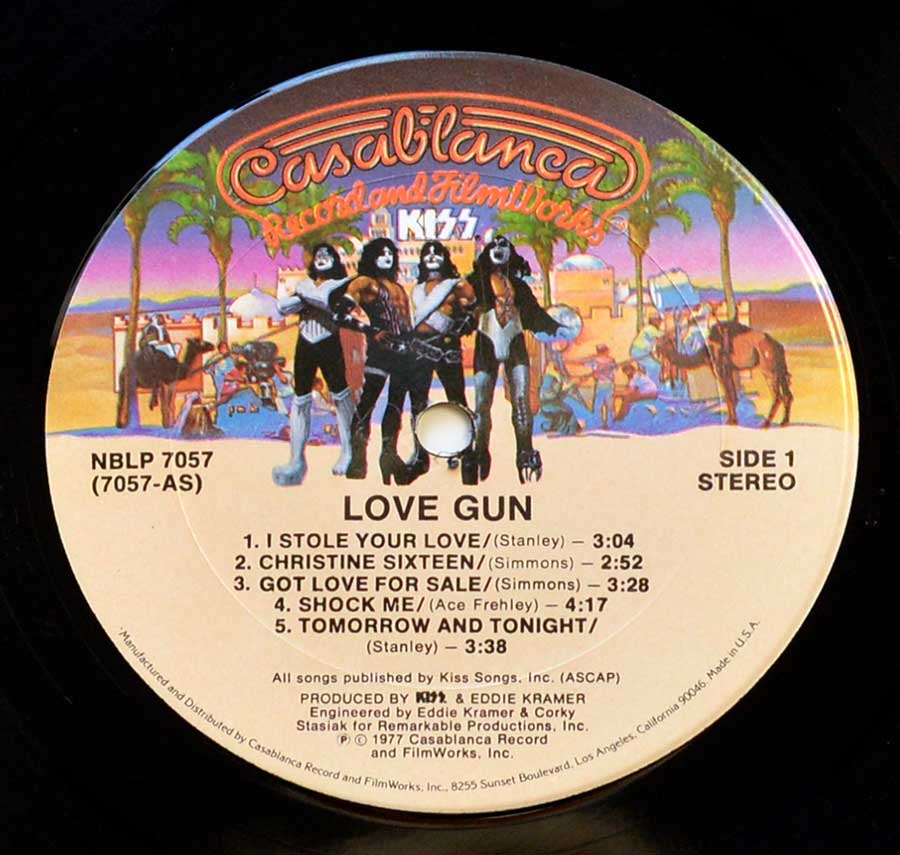 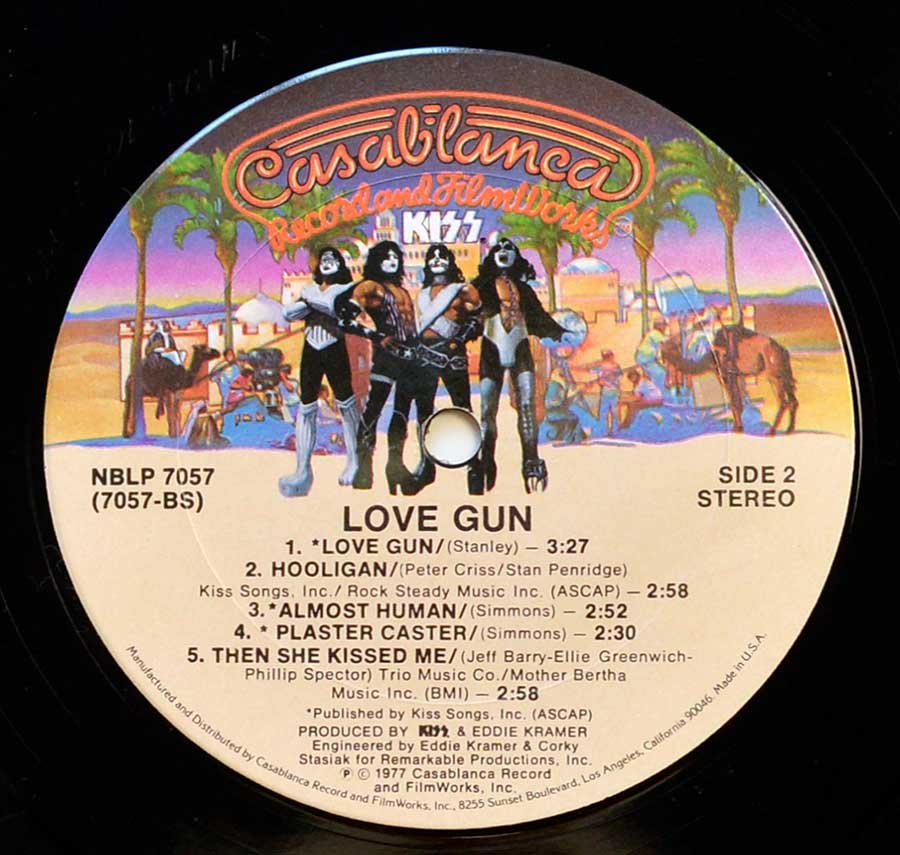