This album "KISS - Killers" is the second compilation album by American hard rock group Kiss. The album was released only outside the United States, but quickly became available as an import. Of the twelve songs on Killers, four were new compositions recorded specifically for the album. These new songs were recorded at the behest of Phonogram Records, in response to the commercial failure of 1981's Music from "The Elder" 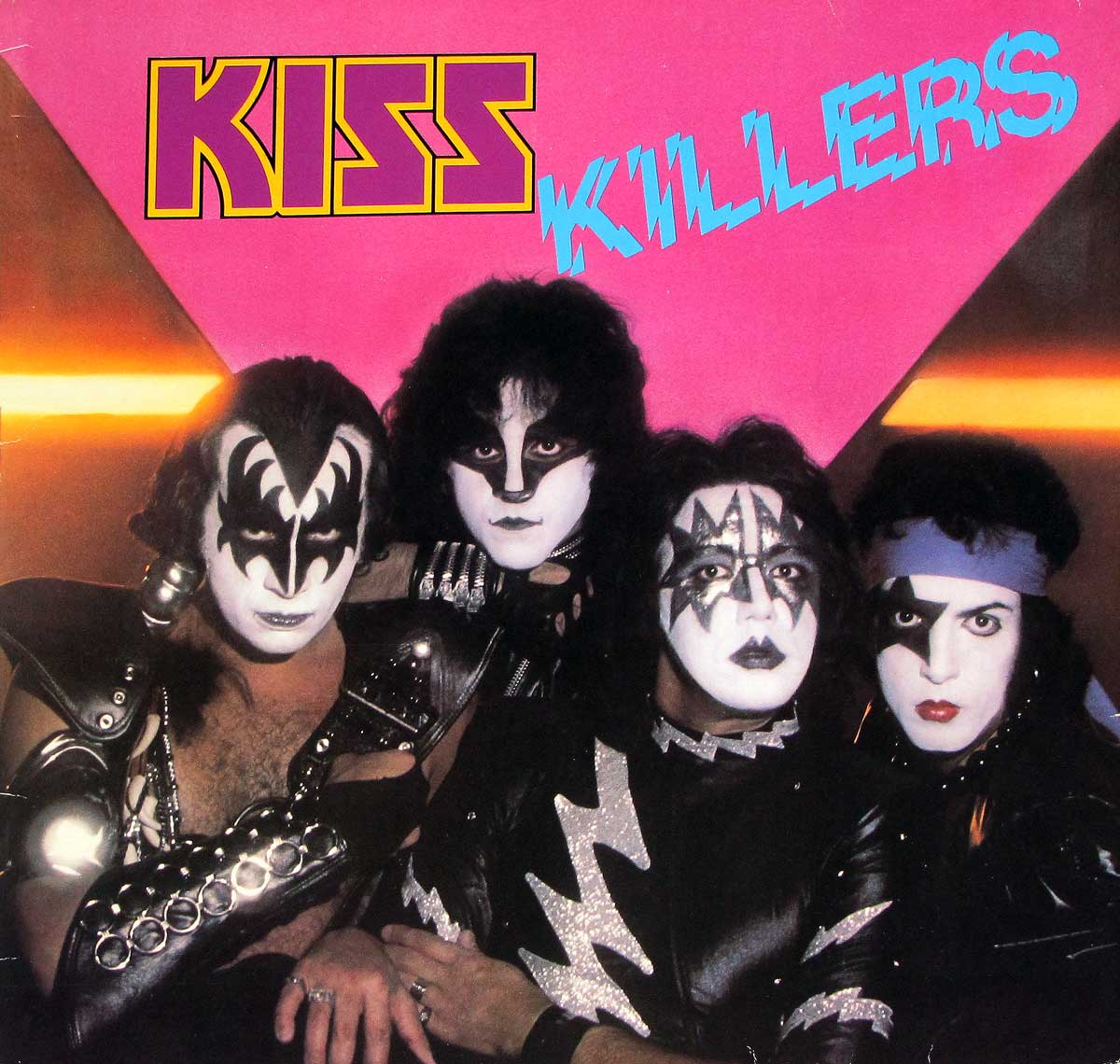