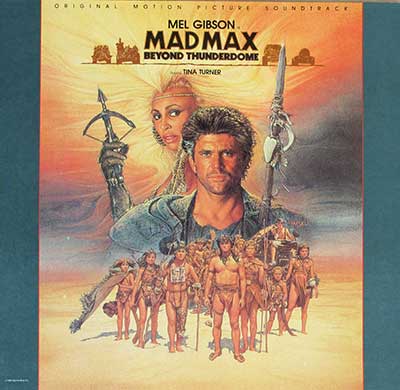 This album "Beyond Thunderdome" is a 1985 Australian post-apocalyptic film directed by George Miller and George Ogilvie, written by Miller, Doug Mitchell and Terry Hayes, and starring Mel Gibson and Tina Turner. 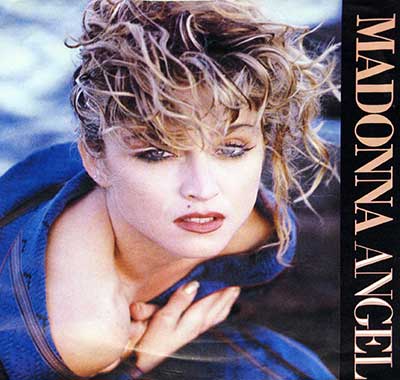 Madonna the Queen of Pop, this page is the complete (well almost) vinyl records discography by Madonna aka Madonna Louise Ciccone Ritchie. 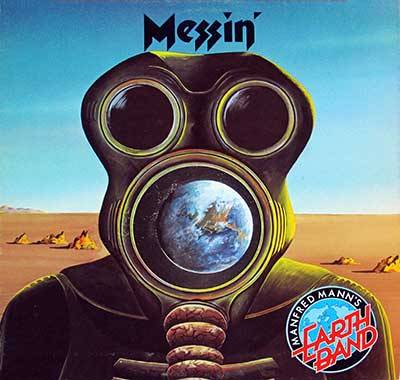 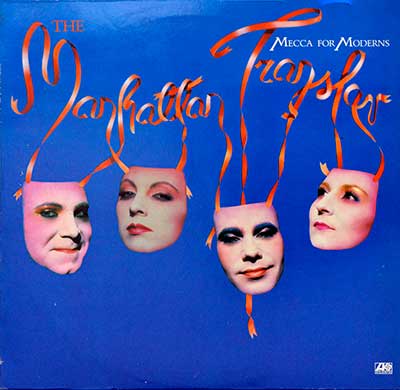 "Mecca for Moderns" the most successful album by the "Manhattan Transfer" a vocal jazz group from New York City. It was released in 1981 and 7th studio album 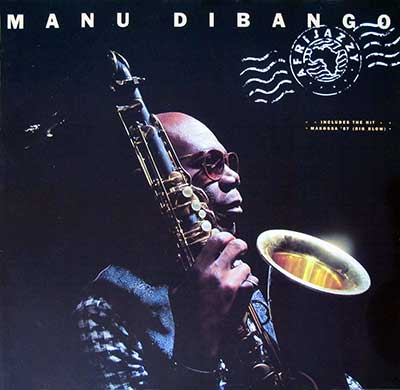 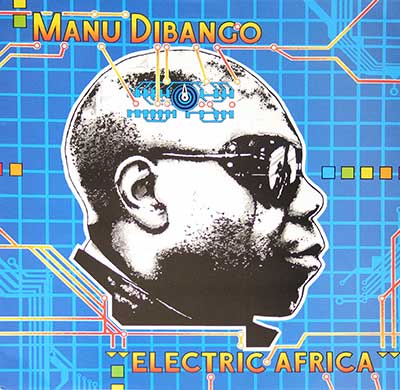 "Electric Africa" is the 1985 album released by the Cameroon saxophonist Manu Dibango. 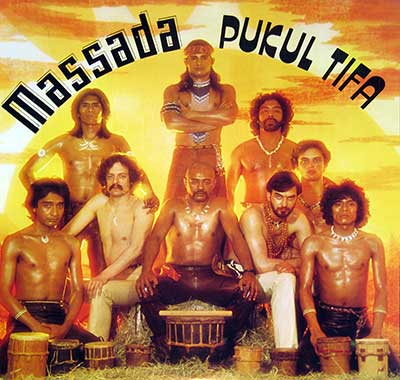 "Pukul Tifa" is the second studio album by the Dutch Latin Fusion band: "Massada". It was recorded at the Relight Studio at Hilvarenbeek and released in 1979. 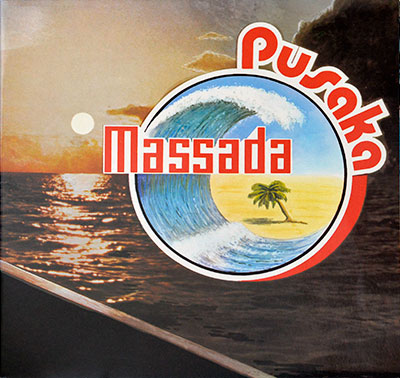 Pusaka is the 1980 album released by the Dutch/Moluccan band Massada. This album contains their hit song "Sajang É" and members from the "Rainbow Train" as guest singers. 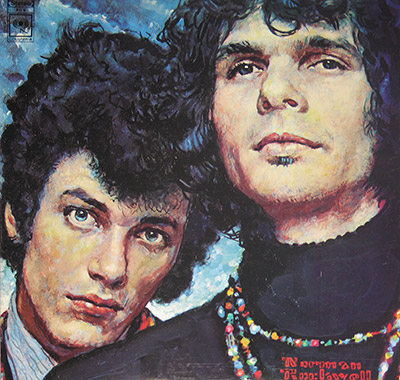 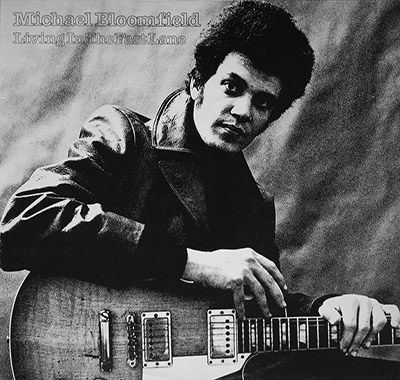 On this recording Mike Bloomfield demonstrates that his guitar playing skills go beyond the blues and performs some fine progressive rock, funk and one blues track 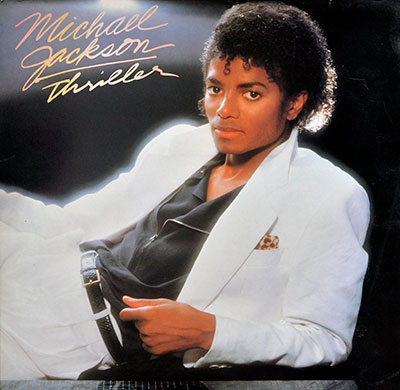 THRILLER is the 1982 success album by Michael Jackson, which sold world-wide over 66 million copies. 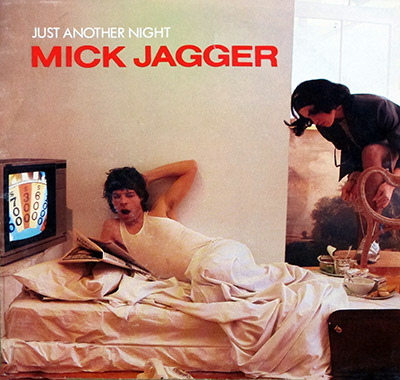 "Just Another Night" is a song written and performed by Mick Jagger, released as the first single from his debut album, She's the Boss, in 1985.

"Primitive Cool" is the second solo album by The Rolling Stones lead singer Mick Jagger and was released in 1987. As the follow-up to Jagger's 1985 success She's the Boss,

MIKE OLDFIELD - Discovery And The Lake 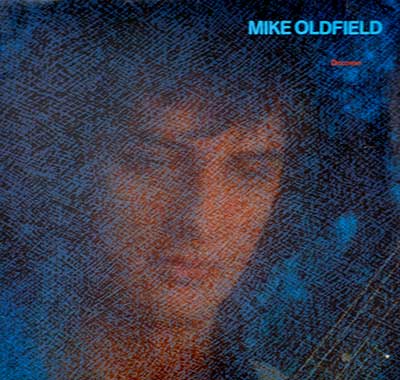 "Discovery And The Lake" is the ninth album by Mike Oldfield, released in 1984.It was recorded at Oldfield's then-home in Villars-sur-Ollon in the Swiss Alps. 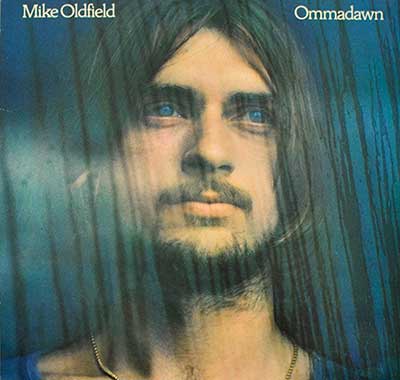 This album "MIKE OLDFIELD - Ommadawn" is the third record album by Mike Oldfield, released in 1975 on Virgin Records. The cover photograph was taken by David Bailey. 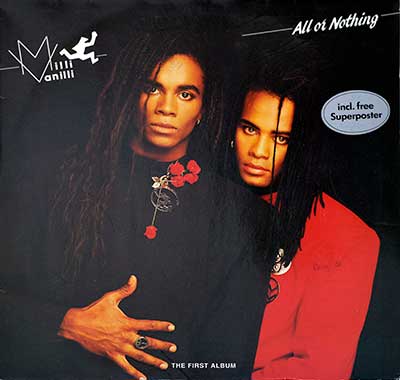 "All Or Nothing" is the 1988 debut album by the Pop duo "Milli Vanilli", All or Nothing was included in Q magazine's 2006 list of the 50 worst albums ever made. 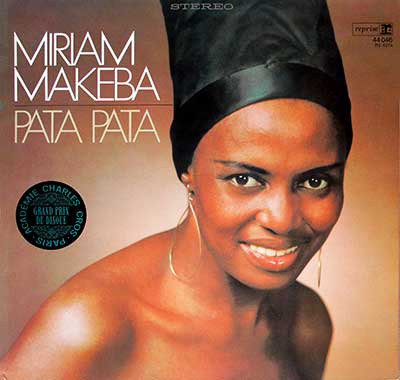 Miriam Makeba was the first artist from Africa to popularize African music in the U.S. and around the world. She is best known for the song "Pata Pata", first recorded in 1957 and released in the U.S. in 1967. She recorded and toured with many popular artists, such as Harry Belafonte, Paul Simon, and her former husband Hugh Masekela.

MOM AND DADS - In The Blue Canadian Rockies 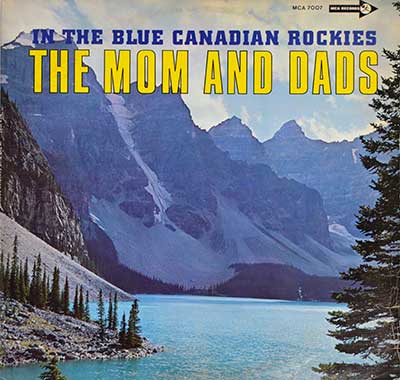 This is the extremely rare and hard to find Swiss Special Edition release of The Monkey's Touch. This Swiss edition was pressed in a low quantity because of the small market size in Switzerland. 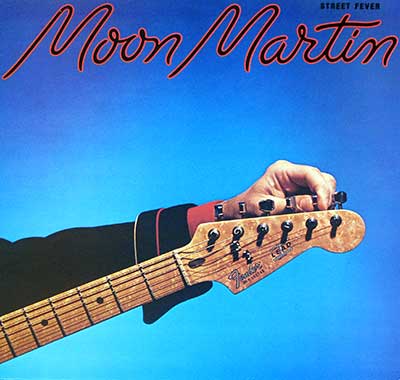 "The Motels" are a New Wave music band from the Los Angeles area best known for "Only the Lonely" and "Suddenly Last Summer", each of which peaked at number nine on the Billboard Hot 100 in 1982 and 1983, respectively. Their song "Total Control" reached #4 on the Australian charts in 1980.

MOTHERS OF INVENTION ( with Frank Zappa ) 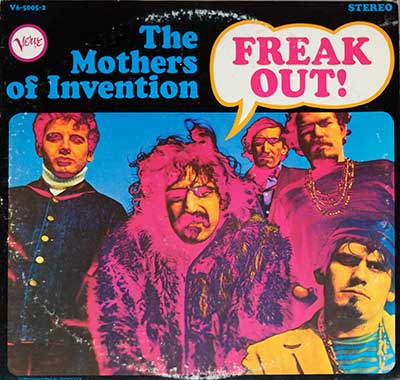 Detailed descriptions and background information on the albums of the American Rock band: "The Mothers Of Invention". 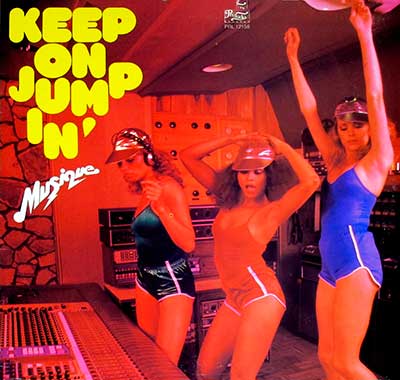