"No Mean City" is the tenth studio album by the Scottish hard rock band Nazareth, released in 1979. The album title comes from the 1935 novel "No Mean City" and features some of the band's most notable artwork, illustrated by Rodney Matthews. 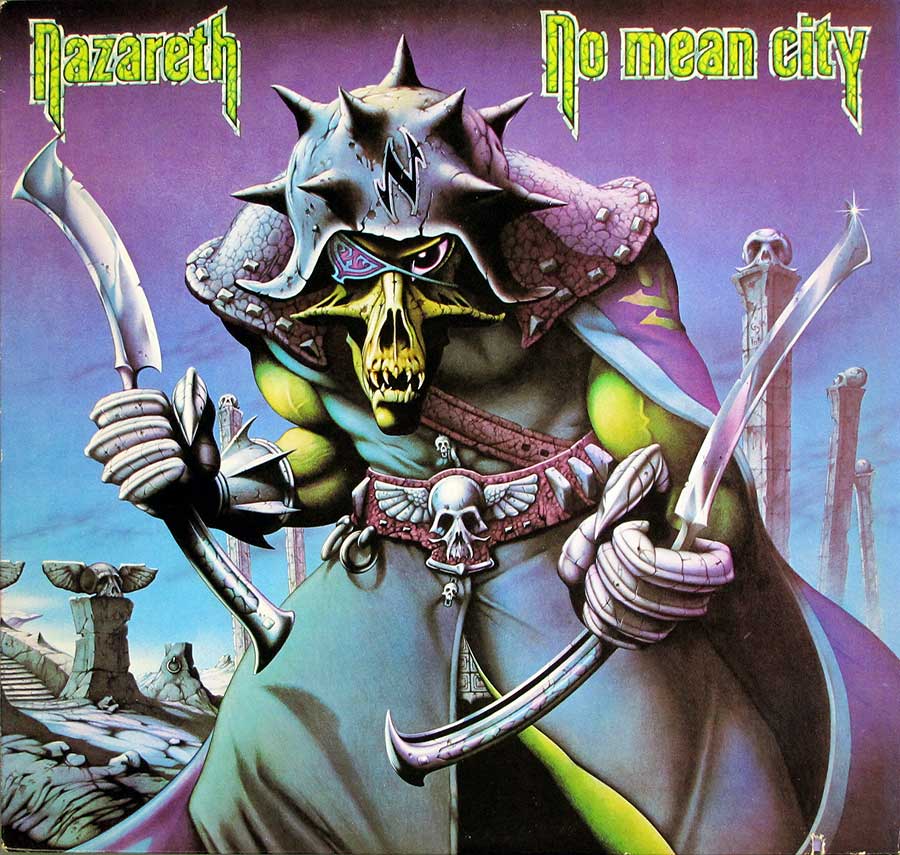