This album "2XS" includes the original custom inner sleeve with album details, complete lyrics of all songs by and artwork/photos

2XS is the thirteenth studio album by the Scottish hard rock band Nazareth, released in 1982. The album includes the rock radio hit "Love Leads To Madness" and the song "Dream On", which has become one of the band's biggest hits and was later covered by Helix. 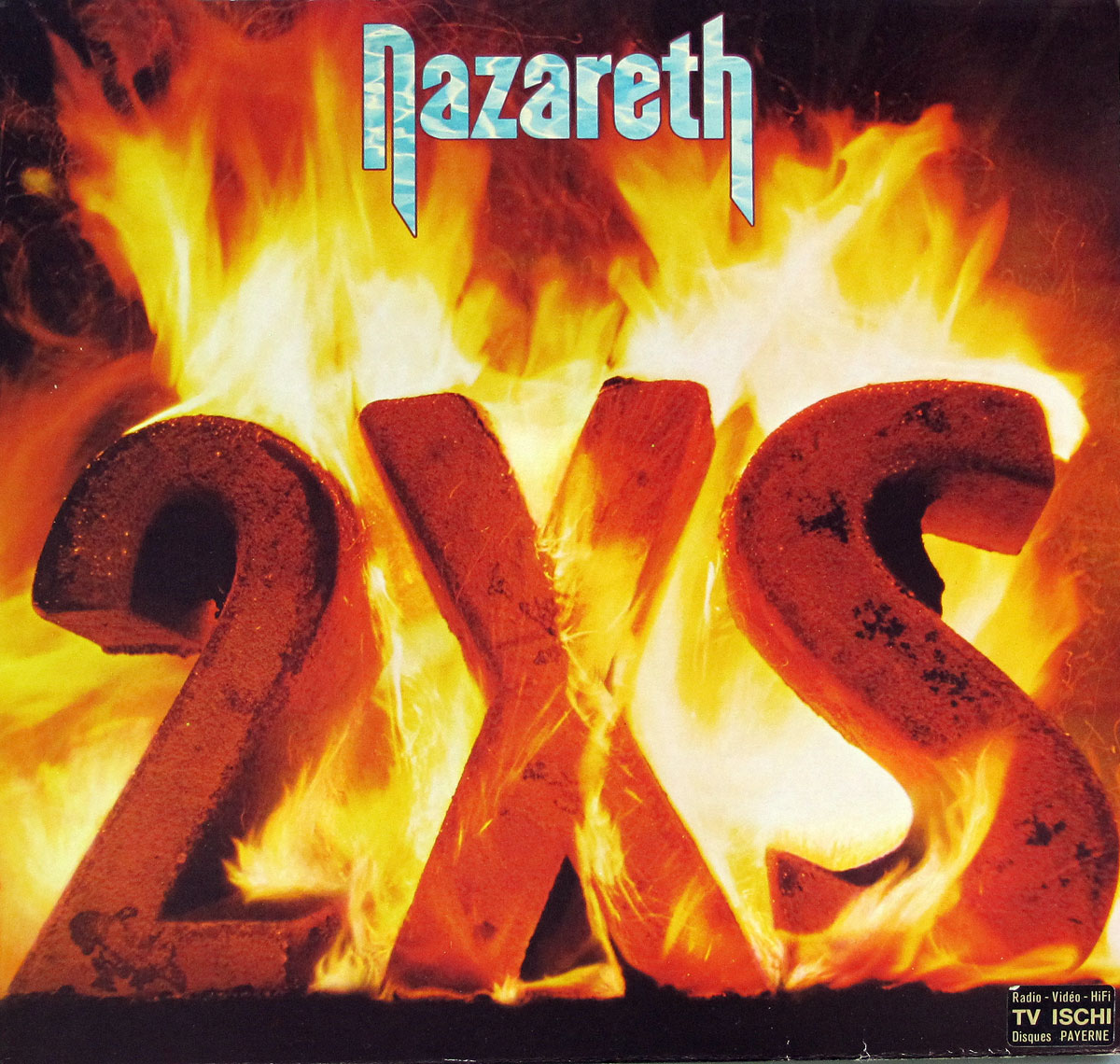