This section is a gallery of all vinyl album covers designed by Hipgnosis. Hipgnosis was a British art design group which specialized in creating cover art for rock albums, most notably for Pink Floyd , Led Zeppelin , Yes , Emerson Lake & Palrmer and Black Sabbath . Hipgnosis consisted primarily of Storm Thorgerson, Aubrey Powell and Peter Christopherson. The group dissolved in 1983, but Thorgerson still works on album designs. 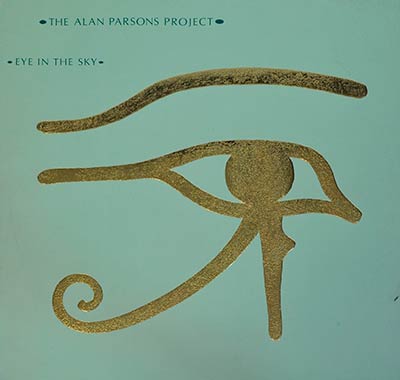 The Alan Parsons Project was a British progressive rock band, active between 1975 and 1990,consisting of Eric Woolfson and Alan Parsons. Eye In The Sky is their 1981 full-lengt album. 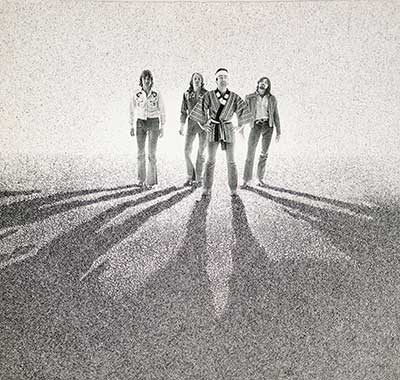 "Burnin' Sky" was recorded in France at Chateau d'Herouville (a/k/a Honky Chateau) in July and August of 1976 with future Rolling Stones engineer Chris Kimsey but its release was delayed until March of 1977 as to not compete with the band's then-current album "Run With the Pack". 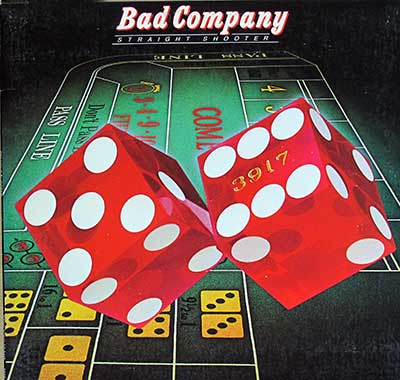 This album is the USA release of "Straight Shooter" which was recorded at Gloucestershire Castle (a castle turned hotel) again with The Ronnie Lane Mobile Truck in September of 1974. 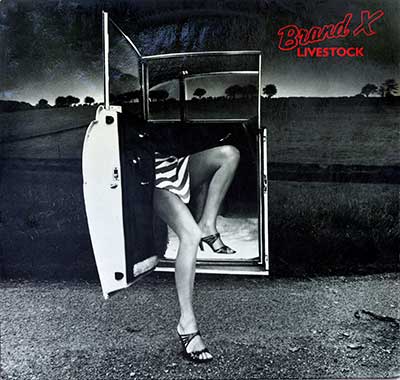 Livestock is the 1977 recorded "Live" album by the Brand X ( with Phil Collins ) band. It was recorded at Ronnie Scotts, Hammersmith Odeon and Marquee Club. 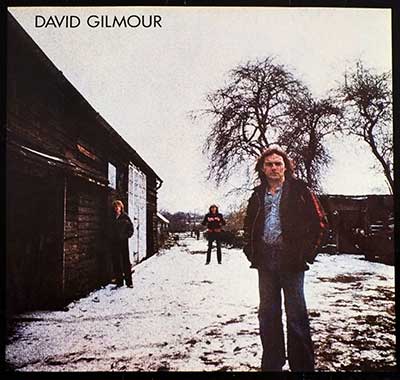 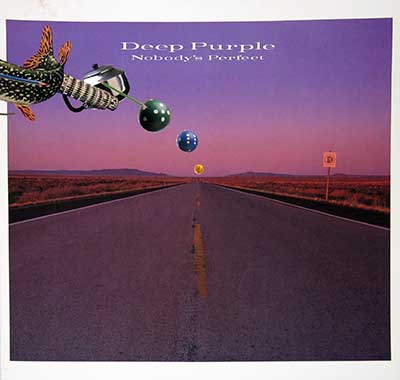 "Nobody's Perfect" is a live double-lp album released by the British Rock Band "Deep Purple" in 1988. 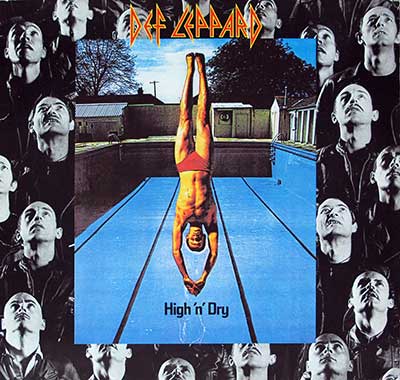 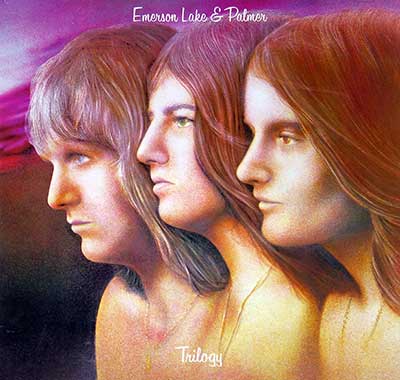 GOLDEN EARRING - To The Hilt ( Nederbeat ) 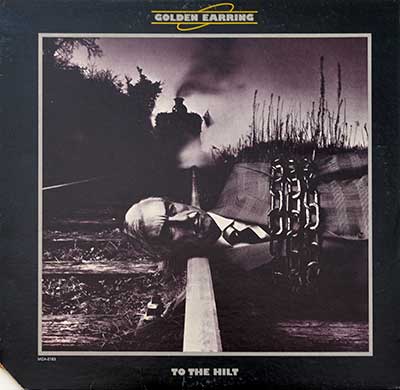 "To The Hilt" is the 1976 full-length album released by the Dutch Rock band Golden Earring. 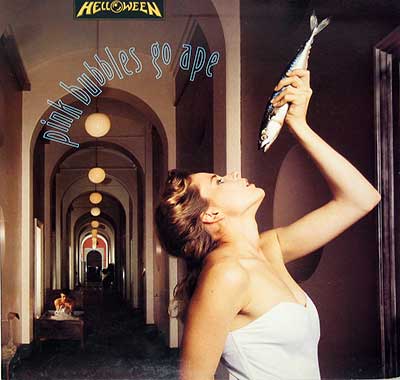 "Pink Bubbles Go Ape" is the fourth studio album by German power metal band Helloween, released in 1991. It marked the departure of guitarist Kai Hansen, with Roland Grapow replacing him. 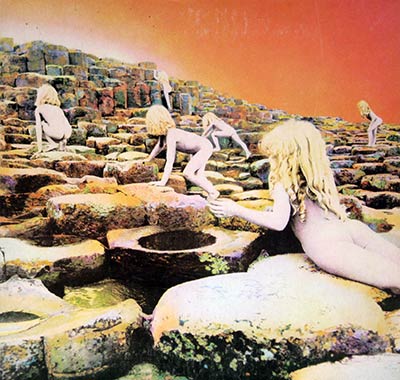 "Houses of the Holy" is the fifth studio album by the English rock band Led Zeppelin, released by Atlantic Records on 28 March 1973. The album title is a dedication by the band to their fans who appeared at venues they dubbed "Houses of the Holy."

LED ZEPPELIN - In Through The Out Door ( Hard Rock, Blues-Rock ) 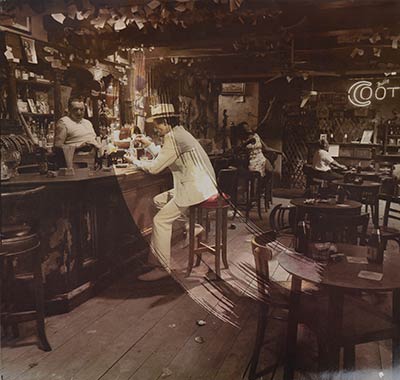 The original LP version of this album featured an unusual gimmick: the album had an outer sleeve which was made to look like a plain brown paper bag, and the LP record sleeve proper featured black and white line artwork which, if washed with a wet brush, would become permanently fully coloured. 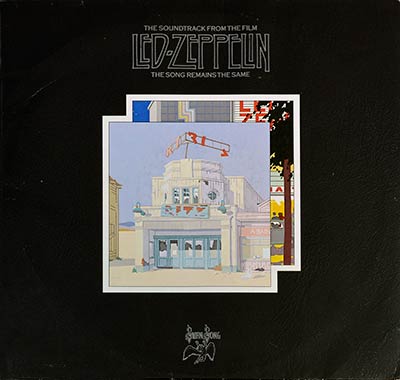 "The Song Remains the Same" is the live soundtrack album of the concert film of the same name by the English rock band Led Zeppelin.

This is the first studio album by British singer, musician and songwriter Peter Gabriel and the first of four with the same eponymous title. it was produced by Bob Ezrin. Gabriel and Ezrin assembled a team of talented musicians, including Robert Fripp of King Crimson, to record the album.

Peter Gabriel is the second solo album by the British singer-songwriter Peter Gabriel, released in 1978. This album is the second of four with the same eponymous title. Guitarist Robert Fripp served as producer, whose influence on the album is evident in the use of Frippertronics on the track "Exposure." 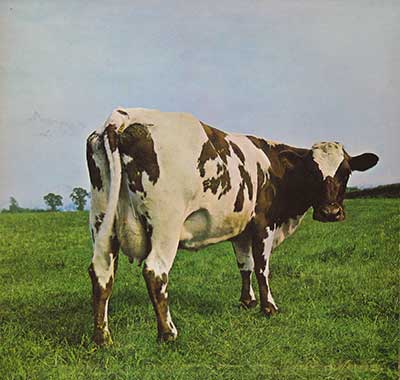 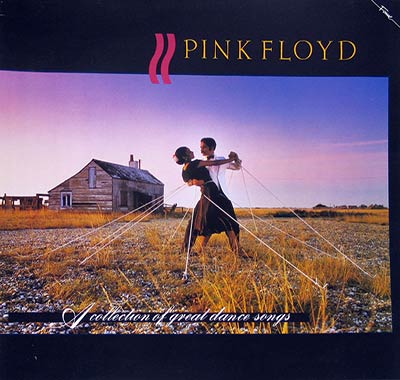 PINK FLOYD - Dark Side of the Moon 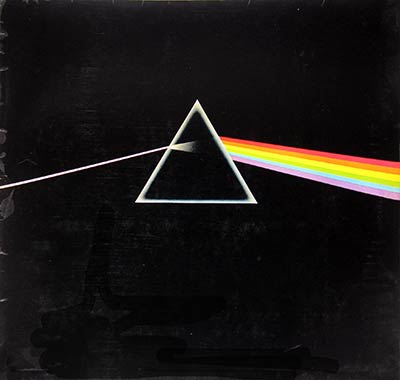 "The Dark Side of the Moon" is the eighth studio album by English progressive rock group Pink Floyd, released in March 1973. The concept album built on ideas explored by the band in their live shows and earlier recordings, but it lacks the extended instrumental excursions that characterised their work following the departure in 1968 of founding member, principal composer and lyricist Syd Barrett. The Dark Side of the Moon's themes include conflict, greed, the passage of time and mental illness, the latter partly inspired by Barrett's deteriorating mental state. 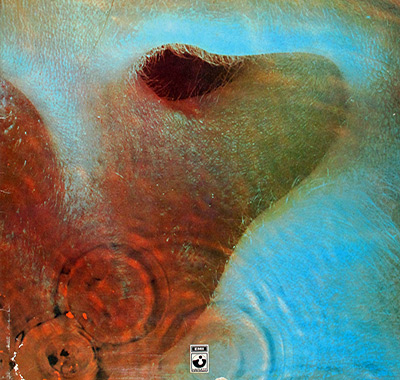 Meddle is the sixth studio album by English progressive rock group Pink Floyd. It was released in October 1971. This album was recorded at Morgan Sound Studios, London 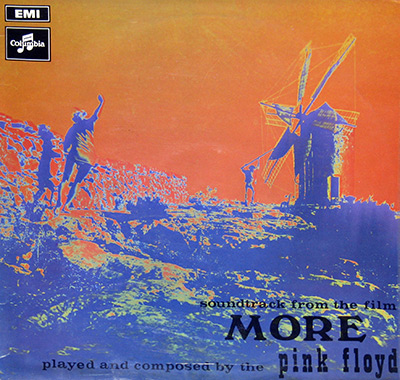 The soundtrack was composed by Pink Floyd. The band was given £600 and complete ownership to all of the material for their work, and some of the songs on the album were still in their live set list by 1971.

PINK FLOYD - Wish You Were Here 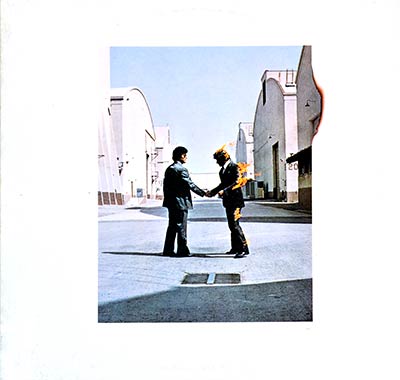 "Wish You Were Here" is the ninth studio album by English progressive rock group Pink Floyd, released in September 1975. Inspired by material they composed while performing across Europe, it was recorded over numerous sessions at London's Abbey Road Studios. T

"Difficult to Cure" is the fifth studio album by the British rock band, Rainbow, and was released in 1981. 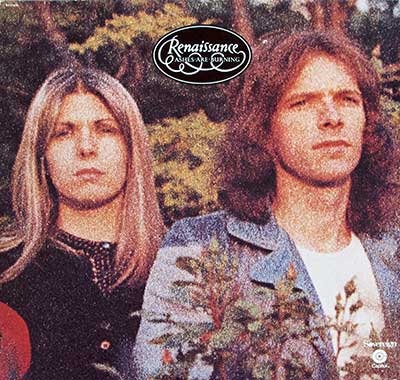 "Ashes Are Burning" is the album by progressive rock band Renaissance, released in 1973 It was the first of several Renaissance albums to feature an orchestra playing along with the band on some songs. 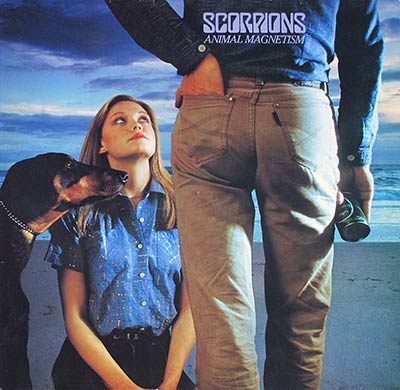 The album cover was created by Storm Thorgerson of the design firm Hipgnosis and, as with earlier Scorpions album sleeves, courted controversy. However unlike several of their previous album sleeves the controversy did not result in the cover being replaced with an alternate sleeve.

Lovedrive is the sixth studio album by the German heavy metal band Scorpions, released in 1979. Lovedrive was a major evolution of the band's sound, which exhibited their "classic style" that would be later developed over their next few albums.

TREES - On The Shore 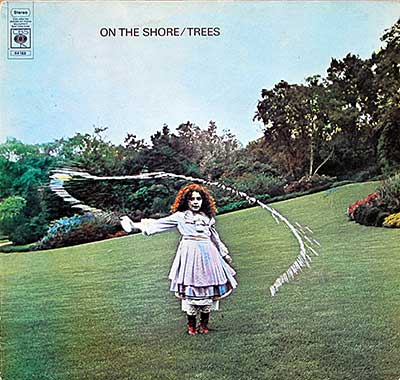 Trees was an English folk rock band that existed between 1969 and 1972. Although the group met with little commercial success in their time, the reputation of the band has grown over the years. Like other folk contemporaries, Trees' music was influenced by "Fairport Convention", but with a heavier and more psychedelic edge. The group's material was divided between adaptations of traditional songs and original compositions. 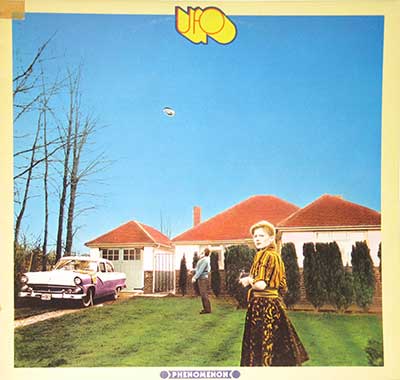 Phenomenon is the album by the British rock band UFO, released in May, 1974. Guitarist Michael Schenker joined UFO in June, 1973 arriving in the UK directly from his German band, Scorpions, and without speaking a word of English.

UFO - The Wild The Willing and the Innocent 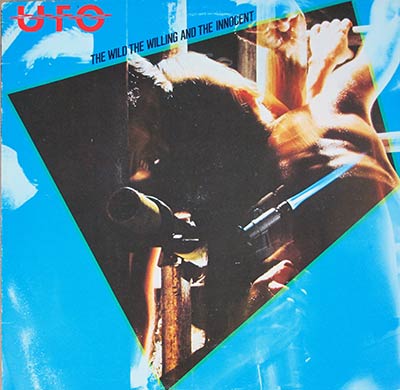 This album "UFO - The Wild The Willing and the Innocent" is the ninth studio album by British hard rock band UFO and the first to be entirely self-produced by the band. 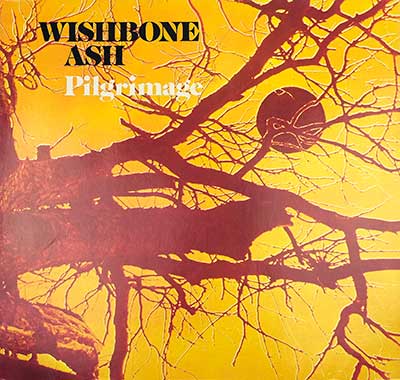 Pilgrimage is the second studio album by the rock band Wishbone Ash. The album focuses more on folk and acoustic music as opposed to the blues rock sound that dominated the first album.