Abraxas is the second studio album by the Latin influenced rock band Santana. Consolidating their highly acclaimed live performance at the Woodstock Festival in August of 1969, and the interest generated by their first album, Santana (released in May 1969), the band took some time to issue a follow-up. Released in September, 1970, the album's mix of rock, blues, jazz, salsa and other influences made it a classic that defined Santana's early sound, and showed a musical maturation from their first album. This web-page has hi-res photos of the album covers, record label and a detailed description. 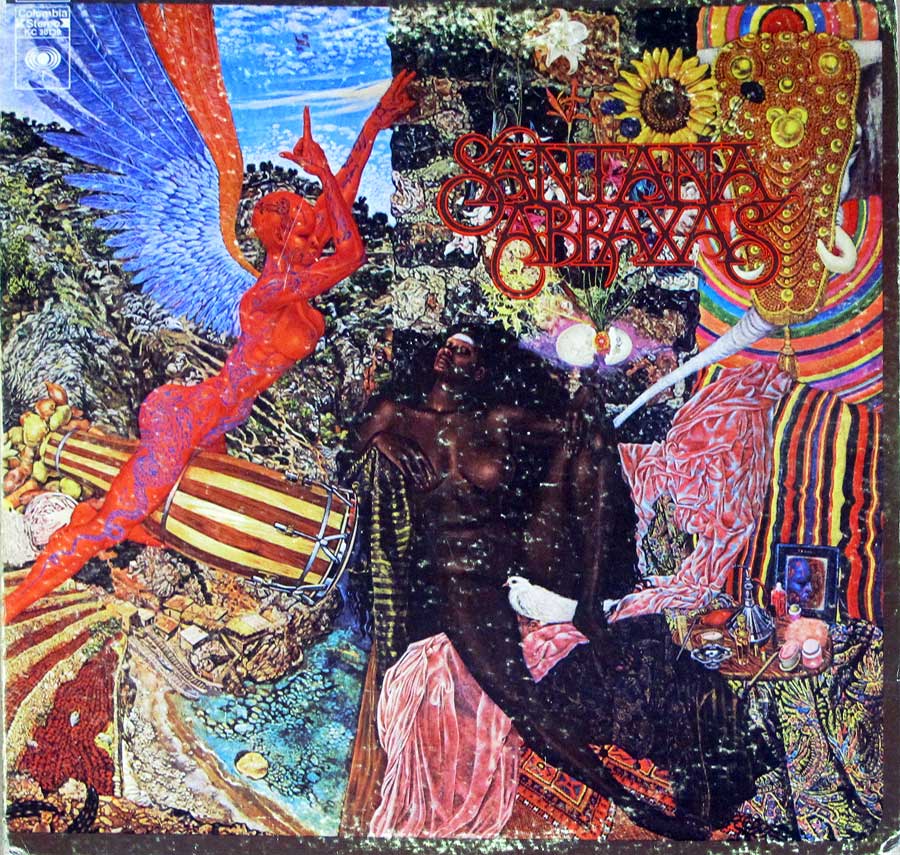