"Catch a Fire" is the major-label-debut album for Jamaican reggae band The Wailers, released on Island Records in 1973. The album established the band as international superstars. Leader Bob Marley in particular became world-famous. The socially aware lyrics and militant tone surprised many listeners, but others were attracted to songwriters Marley and Peter Tosh's confrontational subjects and optimistic view of a future free from oppression. 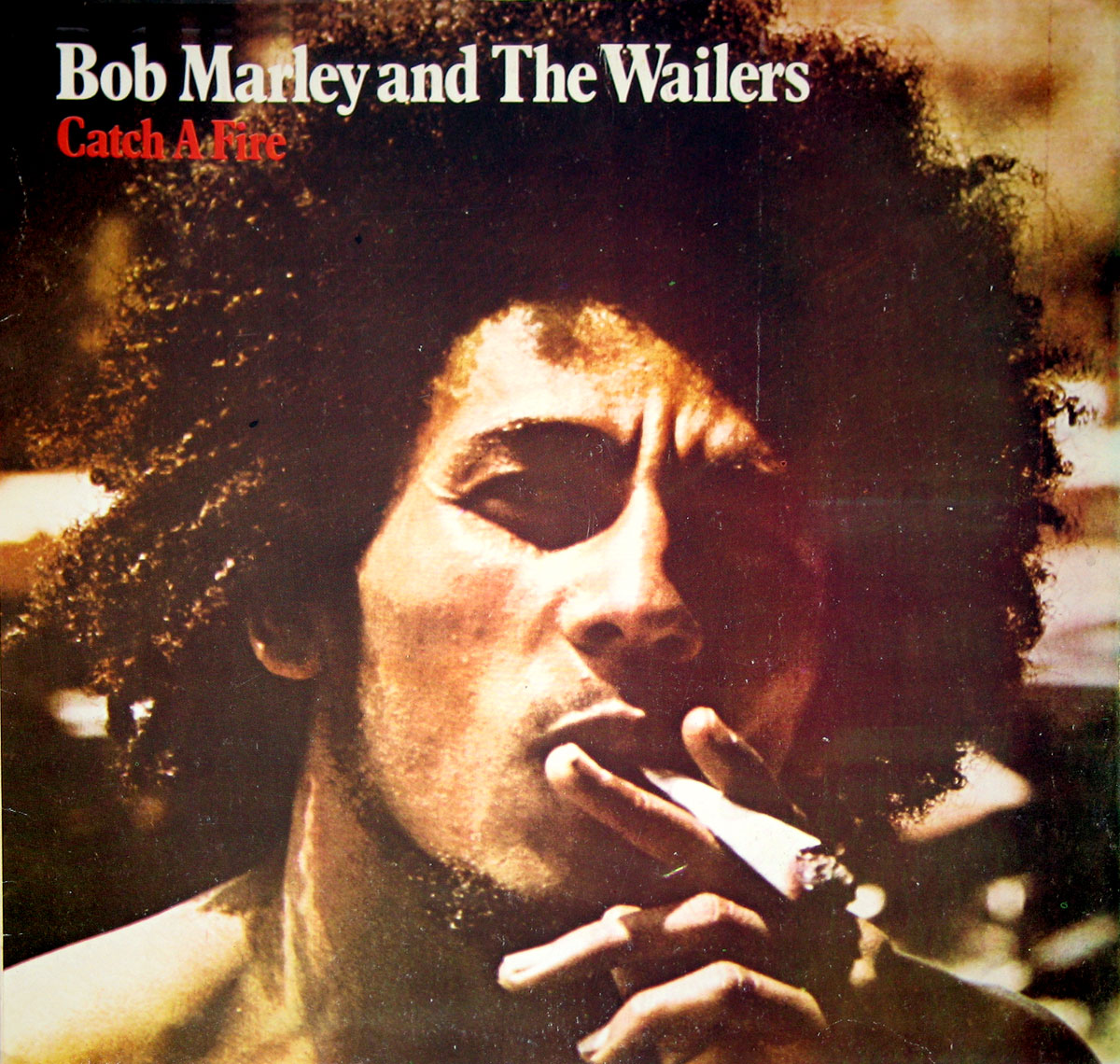