Album Description: This album "Tales from Topographics Oceans" is the sixth studio album from the English progressive rock band Yes. Presented as a double album with one track on each side, its concept is based on singer Jon Anderson's interpretation of four Shastric scriptures from a footnote in Autobiography of a Yogi by Paramahansa Yogananda 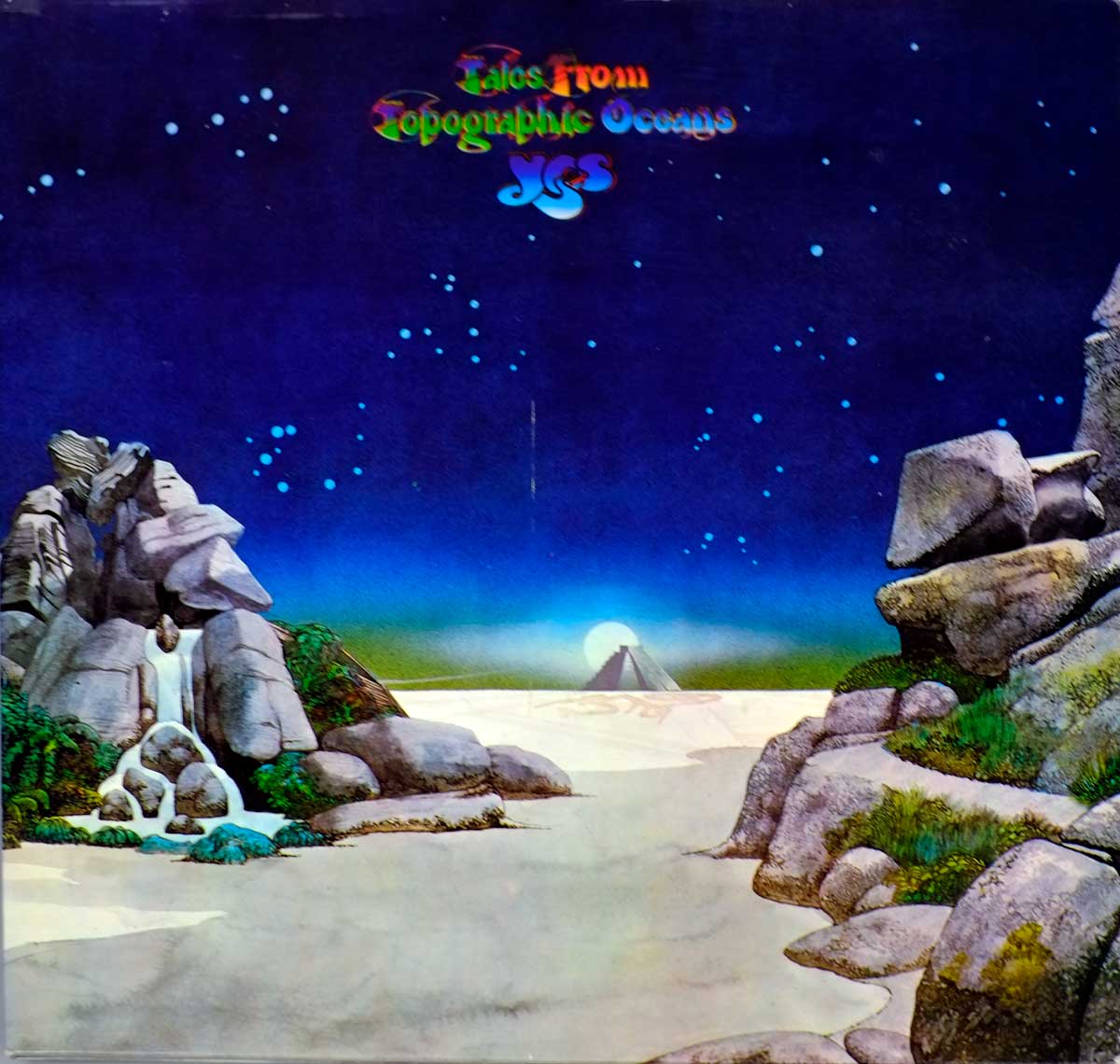