90125 is the eleventh studio album from the English progressive rock band Yes, released in 1983 on Atco Records. It was the first studio album since their breakup in 1980. It is also the first album to feature Trevor Rabin, and features the return of vocalist Jon Anderson, who had quit the band in 1980. It also marked the first time in twelve years that original keyboardist Tony Kaye had appeared with the group. This web-page has hi-res photos of the album covers, record label and a detailed description. 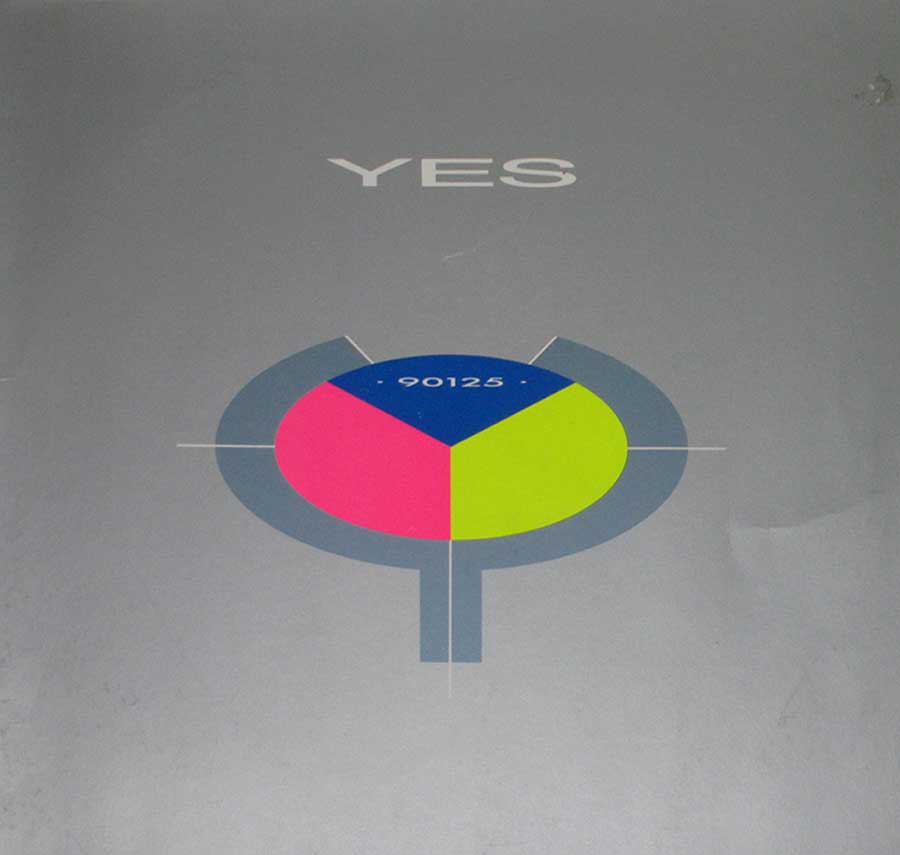