Album Info: In the autumn of 1973, while Roger Daltrey, Pete Townshend, and Keith Moon were preparing for the Tommy film, John Entwistle was put in charge of compiling an album to counter the rampant bootlegging that occurred at The Who's concerts. He and the producer of his solo albums, John Alcock, compiled Odds & Sods from various tapes. 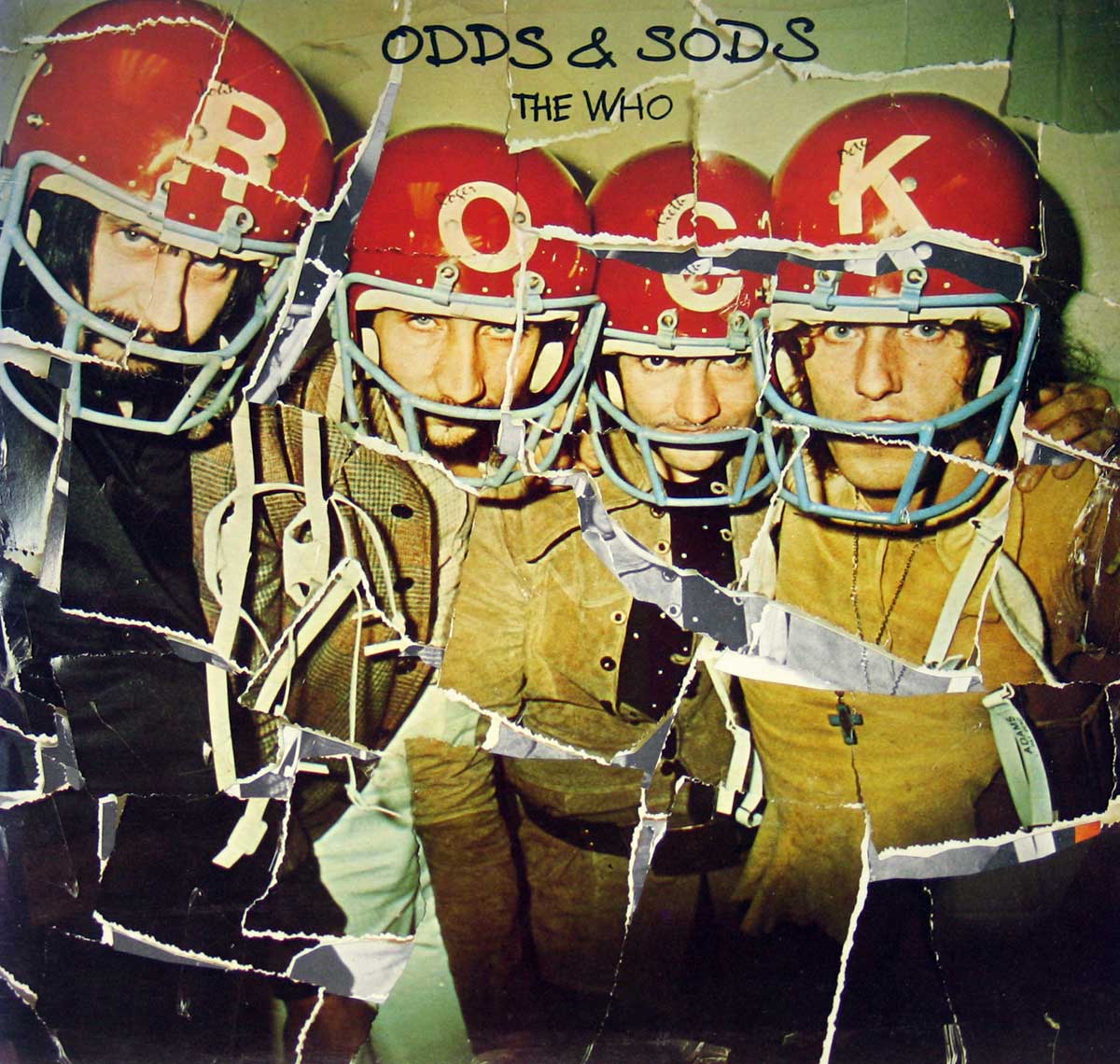 Index of THE WHO Vinyl Records Discography and Album Cover Gallery