"Making Movies" is the third album by British rock band Dire Straits, released in 1980. Rolling Stone ranked the album #52 in their survey of the "100 Best Albums of the 80s 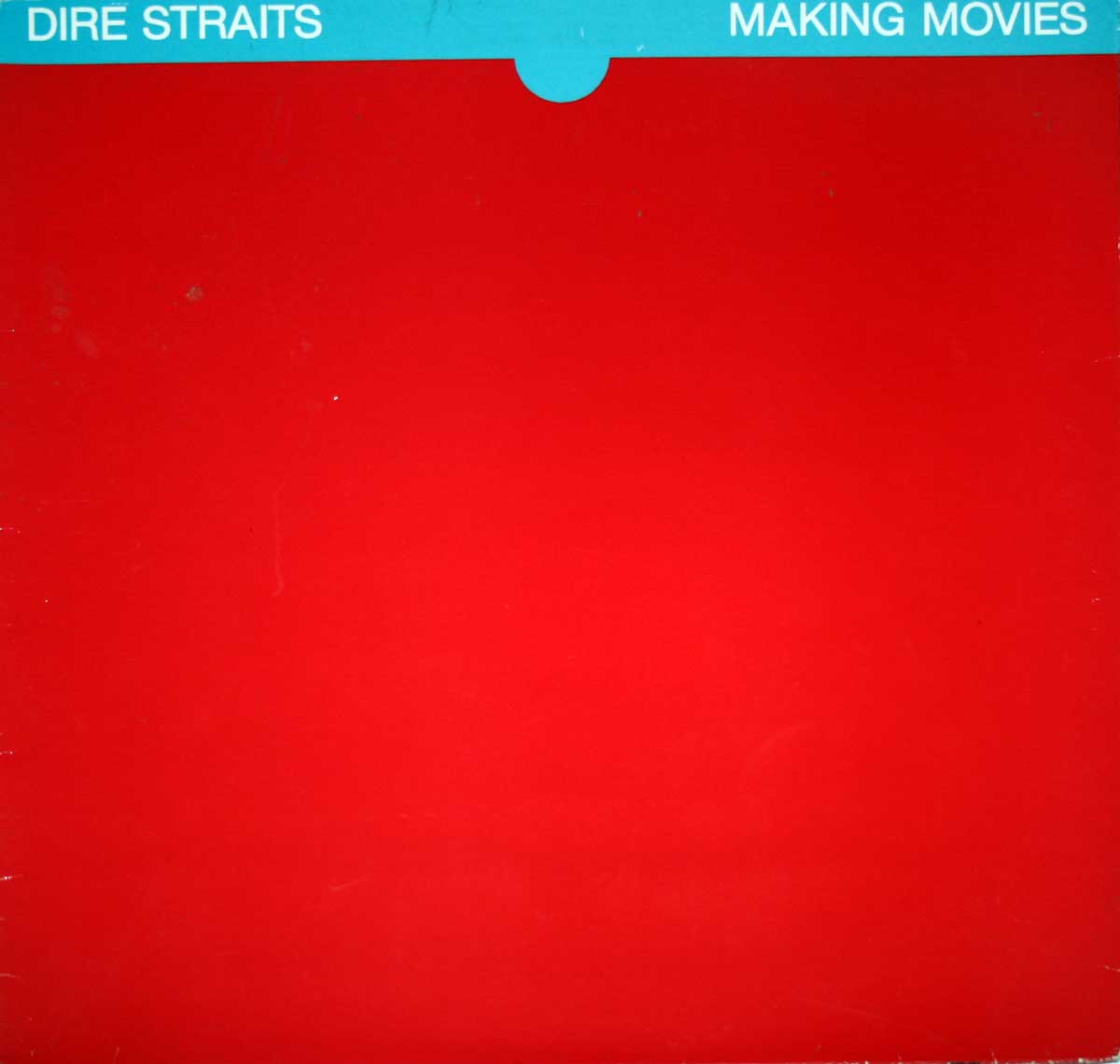