This is the Dutch Edition of Dire Straits 4th full-length album "Love Over Gold". This Dutch release has black record label with Vertigo "mushrooms" logo and with white lettering. Other release may have an orange label with black lettering. 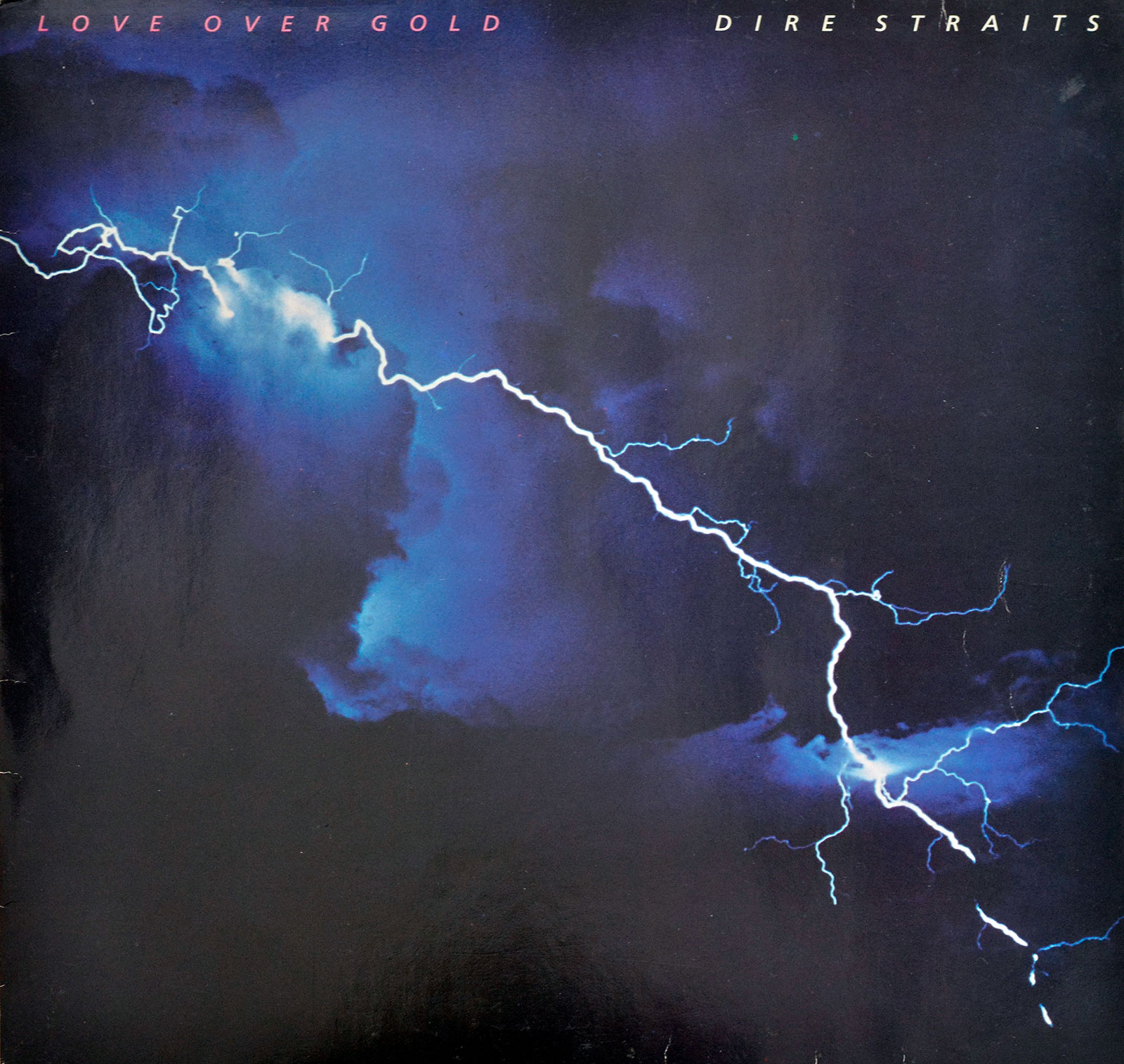 The recording of "Love Over Gold" introduced two new musicians to record with "Dire Straits", namely: Alan Clark ( Keyboards ), Hal Lindes ( Guitar ). Oe of the guitars used by "Mark Knopfler" was a "Erlewine Automatic". The track "Private Dancer" was originally written for this album, however Knopfler decided it would better fit to "Tina Turner" ( who turned it into a world-hit ).

Note: the "Erlewine Automatic" is a hand-made guitar made by "Mark Erlewine" from Austin, Texas, who also built the Lazer guitar for Johnny Winter. 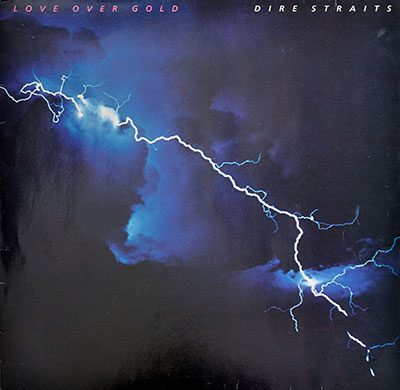 NEAR MINT or NM, M- : The cover looks as close to perfect with only minor signs of wear and or age.

Photo Of The Back Cover DIRE STRAITS - Love Over Gold OIS ( 1982, Netherlands )

Photo of the custom inner sleeve

Photo of the custom inner sleeve

Photo Side One DIRE STRAITS - Love Over Gold OIS ( 1982, Netherlands )