"Scary Monsters (and Super Creeps)" is the album by David Bowie, released in September 1980 by RCA Records. It was Bowie's final studio album for the label and his first following the so-called Berlin Trilogy of Low, "Heroes" and Lodger (1977–1979). 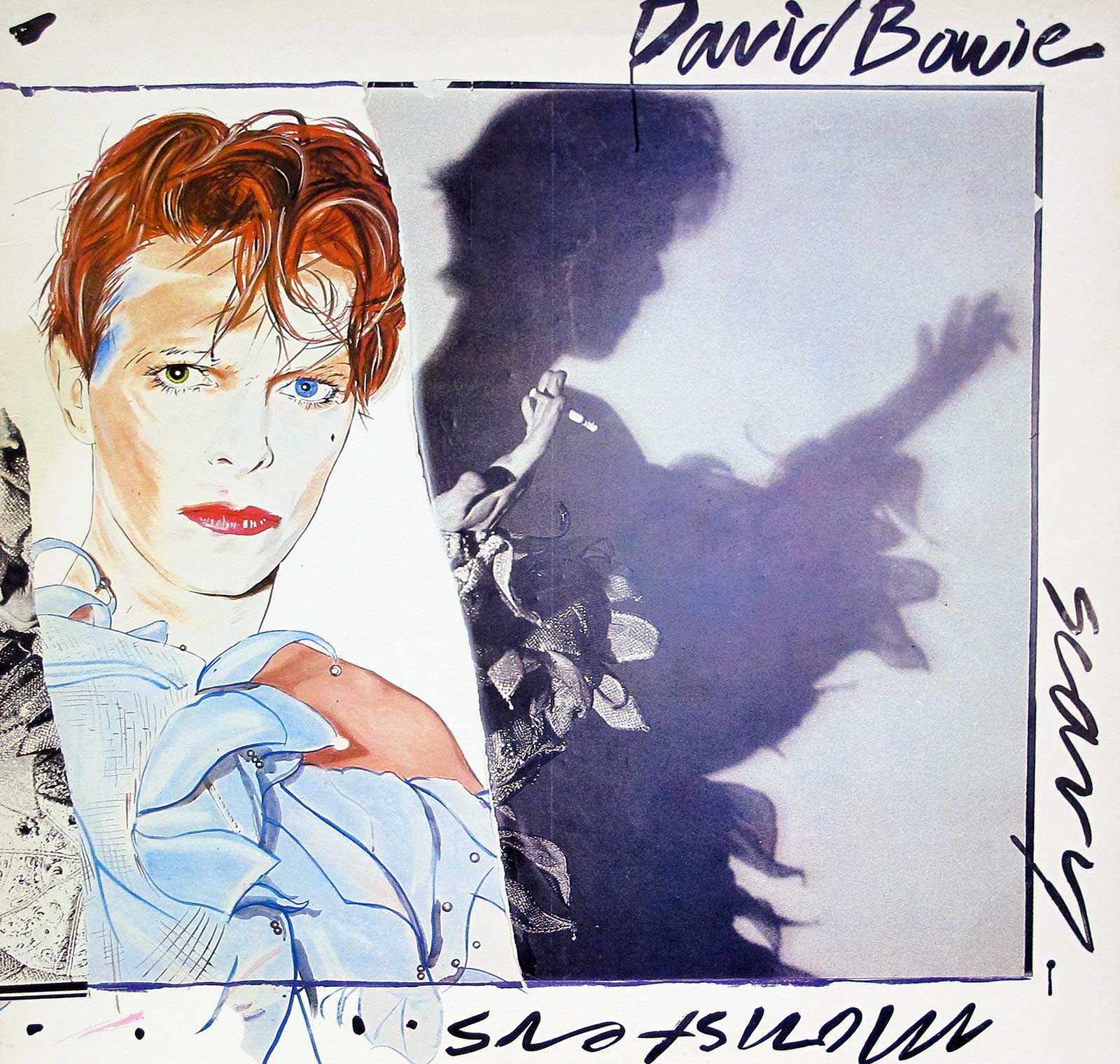