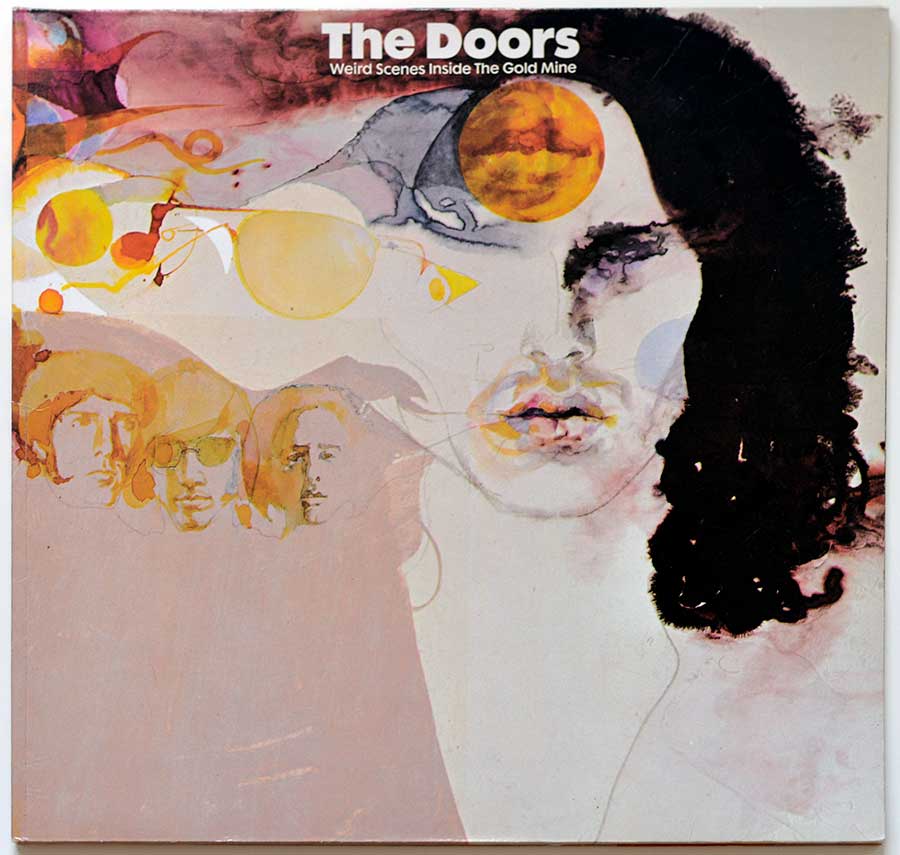 There were three essential albums in the Magic Summer of '67: Sergeant Peppers by The Beatles, Surrealistic Pillow by The Airplane, and The Doors by Robbie Krieger, Ray Manzarek, John Densmore, and Jim Morrison—and in some ways, it is only the last of these that seems far away in time, as if we remember it from another world and an-other lifetime.

Most of the music in this album has that eerie, otherworldly quality to it. It is distant—and awesome in its distance. When we remember those days, we feel almost as though we were imagining them. But Jim Morrison and The Doors really were the way we remember them. It was the Magic Summer, and we almost knew It was almost gone.

And The Doors were from the sunset West, and we were going to meet them as surely as they were coming to meet us. The superlatives have all run their course. I want to remember now without praise. In the end, the last thing Jim Morrison wanted was to be an idol, because he believed all idols were hollow. Even when we had no faith In him, he continued to have faith in Us: "There will never be another one like you.

There will never be another one who can do the things you do...:' We were the leaders, we were the heroes—Jim was merely the index of our possibilities. He never wanted to show us what he could do, but what we could do, and what we could be, together, each of us, and all of us. And there will never be another one. And America got scared, because it wasn't lust show biz anymore.

Because this guy really meant it, and because he was too smart. It wasn't just another rant for revolution. We didn't have the guns, we had the numbers, and it was only when all else failed that blood became our last resort. This revolution would not take place in the streets where it could be seen and stopped, but in every house, in every room, where it would never be found until the sides had already changed.

Jim never called on us to march, only to soft parade, not to take the world over with our hands but to take it over with our minds. Our violence would be the violence of storms at sea, of water wearing away rocks, of all true and inevitable and Irrevocable change. And that was frightening, and so rocknroll went on trial In Miami and the blood in the streets began to rise.

Stranger days were to come and the end of the dream, But what remains is somehow the same. Getting unravelled is what it's about, breaking on through, and rolling on...take the highway...make the lourney...to the end of the night , _to the other side... roll on... ride on run . run ...„ A friend once remarked, "After The Doors, it just wasn't the same sitting down to dinner with your parents anymore.;

And really a lot of things weren't the same.. gonna see me change...:' It is not for history to remember Jim Morrison. History will tell lies as usual, But I can still hear the first trickles of "The End" insinuating their way through the close, cool night air from another room to rind us, It was the Magic Summer, almost gone, and it was the end of the night, and even in the beginning, the music was almost over.

We can turn out the lights now. 1972 will be another year, and the distance will be greater, and there will be other things to think about, But The Man is still at the door, and the killer Is still on the road. And the cold grinding grizzly bear laws grow hotter on our heels every hour. It's time to roll. 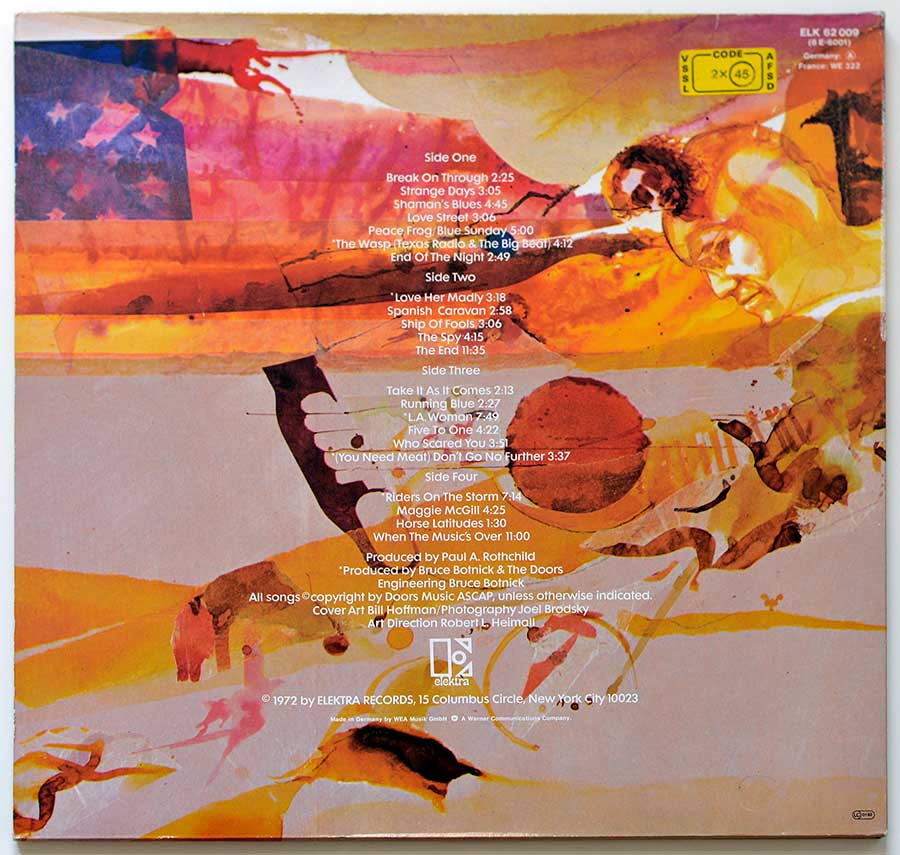 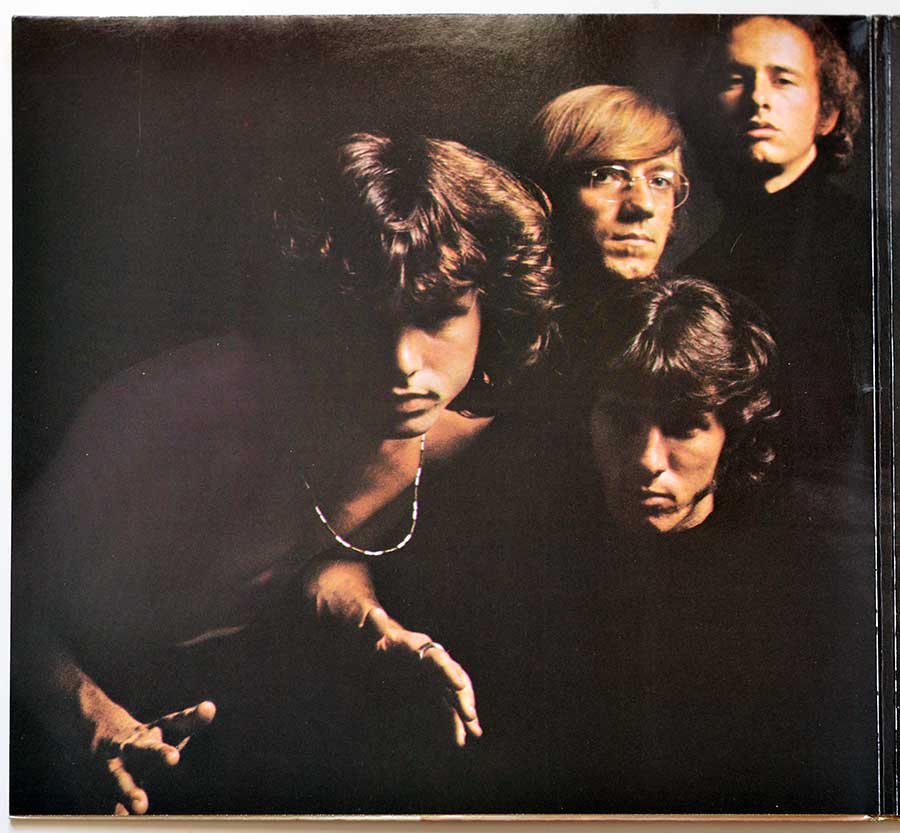 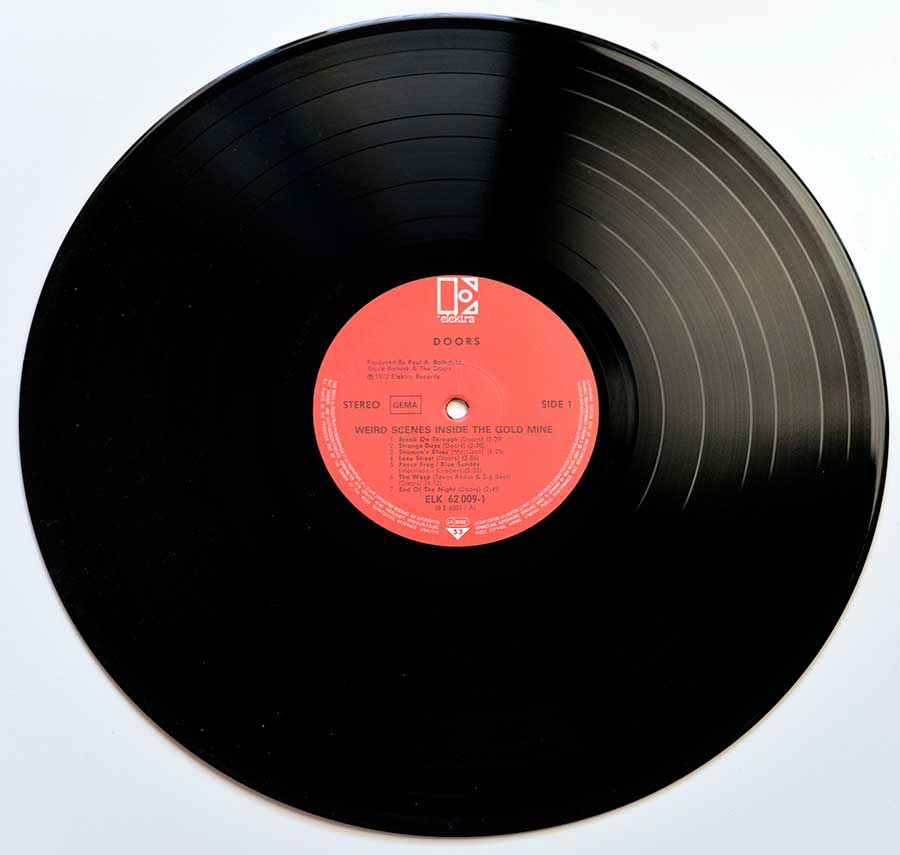 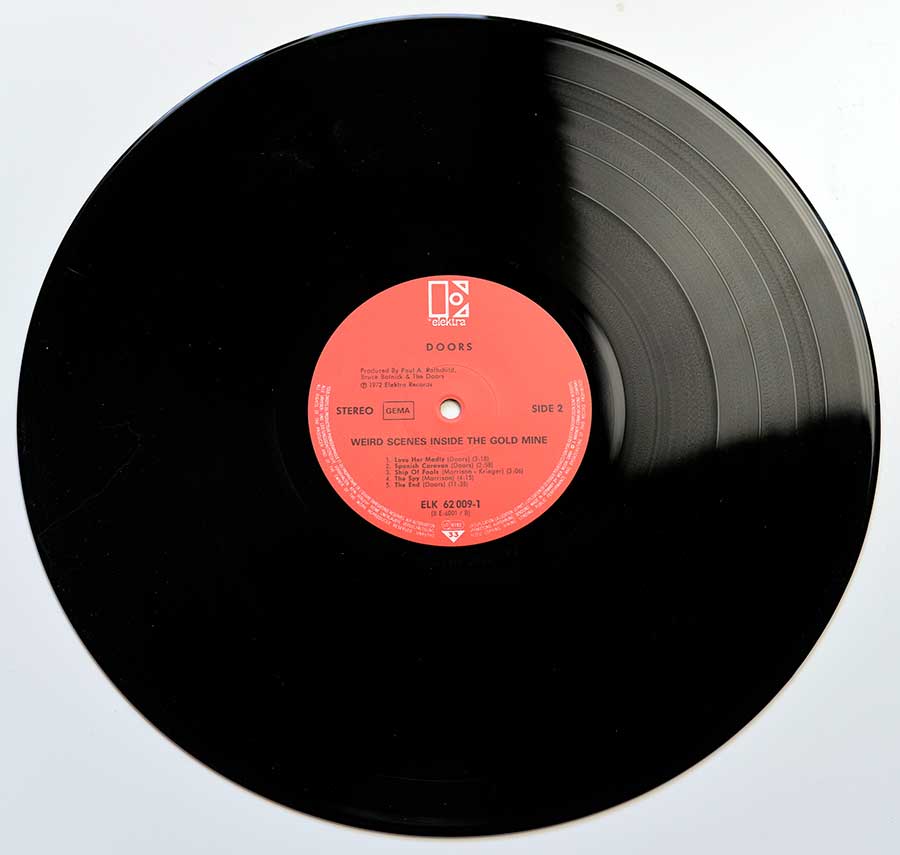 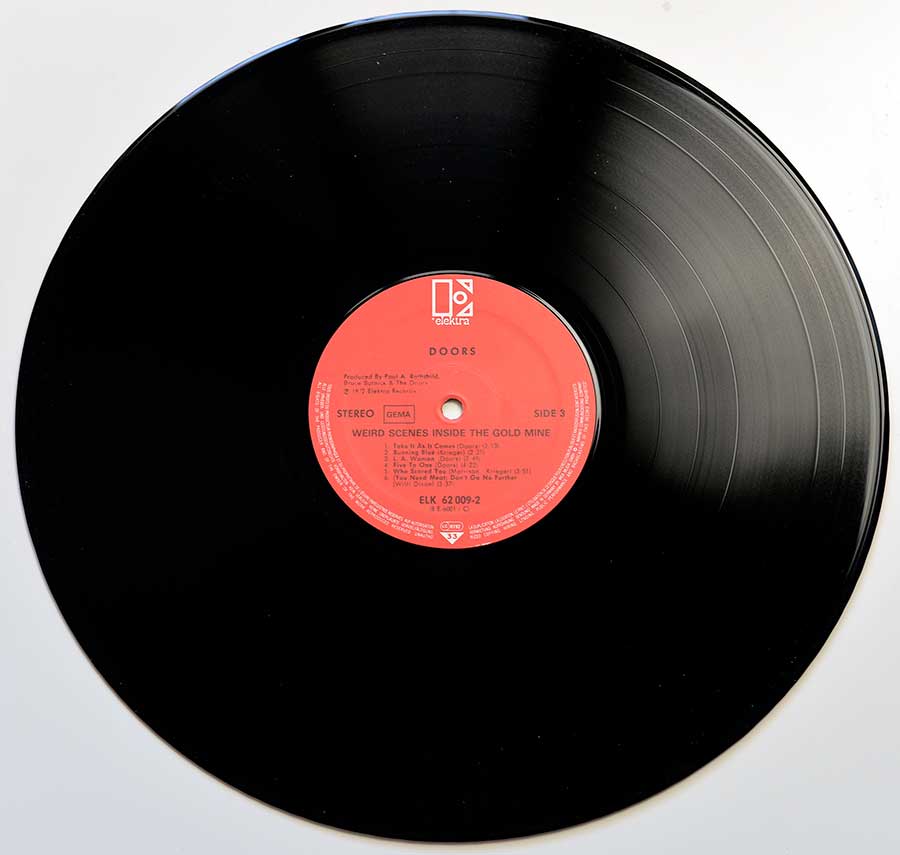 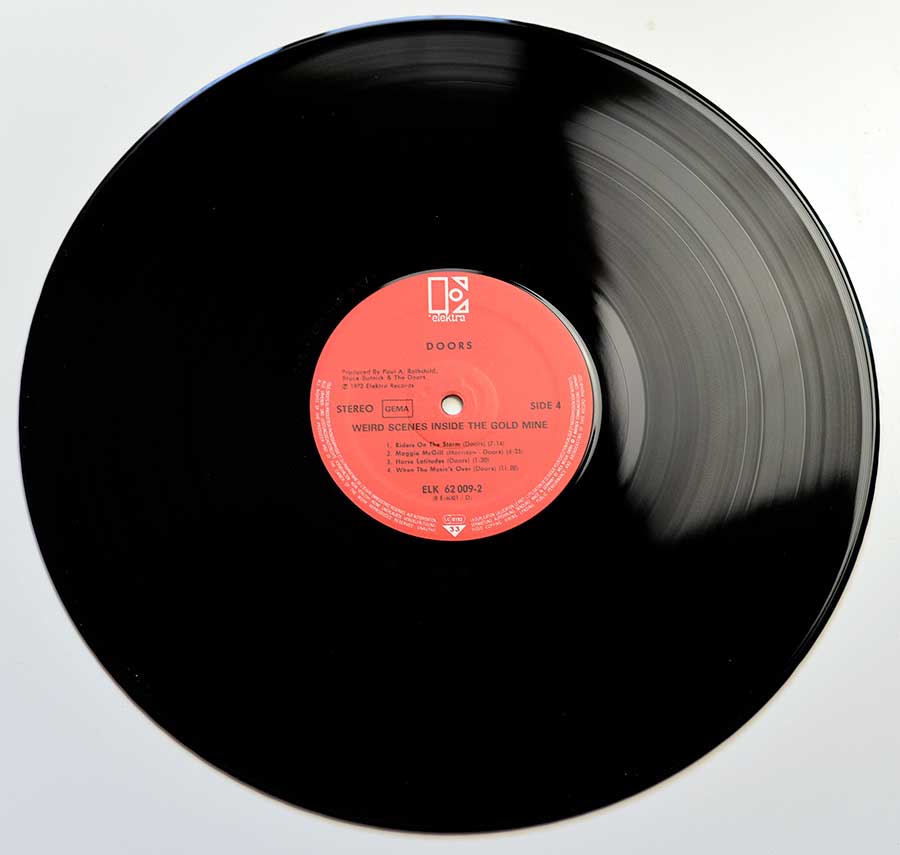