In No Sense? Nonsense! was the third full-length album by Art of Noise. By the time of its recording, the group had been reduced to a duo, with engineer Gary Langan leaving the previous year—Langan's mix engineering duties were taken over by Bob Kraushaar and Ted Hayton for this album, but the music was produced entirely by Anne Dudley and J.J. Jeczalik. The album saw the group expanding their sound to include rock and orchestral instrumentation, in addition to their trademark sampling. Many of the album's tracks are seamlessly segued; ambient soundscapes blend into percussive rhythms, dramatic buildups, melodic string arrangements, and vocal choruses and chants. The sounds of various forms of transport are a recurrent theme. Musical motifs from "Dragnet", "Galleons Of Stone" and "Ode To Don Jose" recur throughout the album. 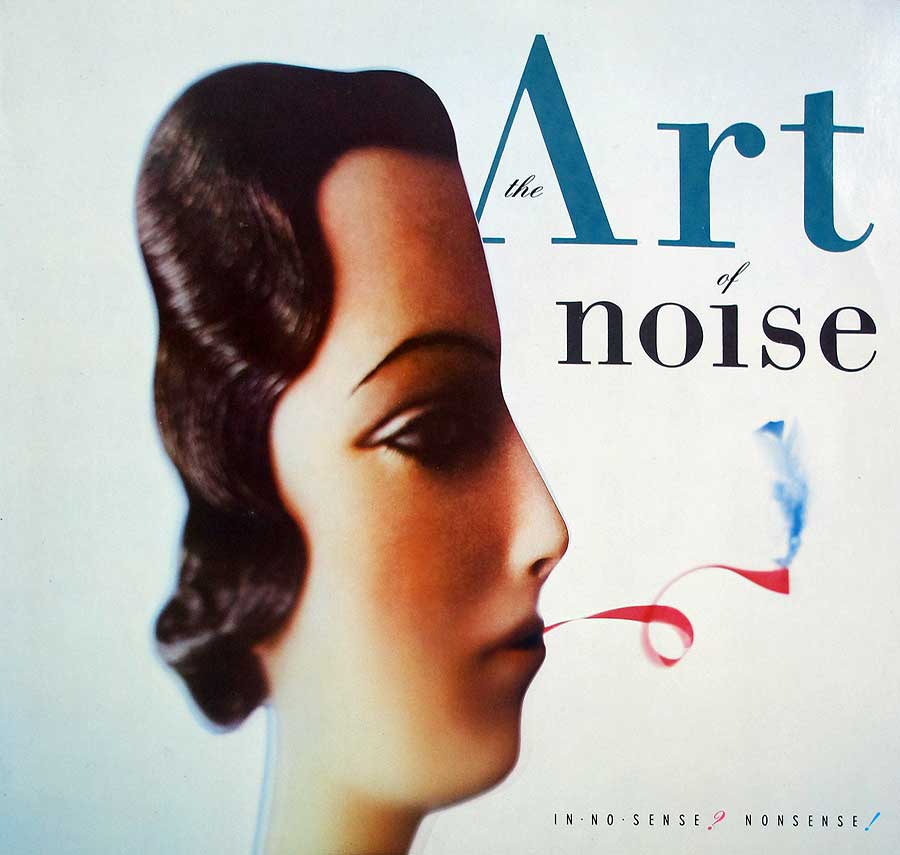