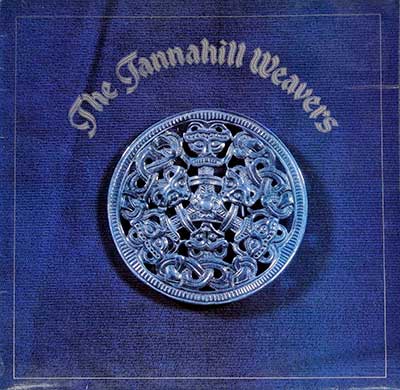 The Tannahill Weavers are a band from Scotland, who perform traditional Scottish music. This is their self-titled studio album , release in 1979.

Taste is the debut album by the Irish rock band of the same name, and was released in 1969. Taste was formed in 1966 by Rory Gallagher, which broke up shortly after their appearance at the 1970 Isle of Wight Festival. This web-page has hi-res photos of the album covers, record label and a detailed description 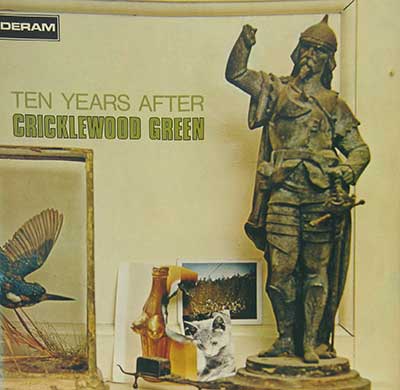 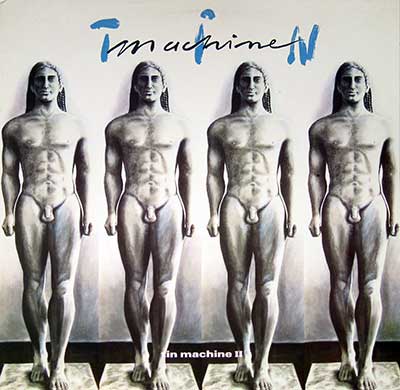 This album cover is uncensored, in the USA the statues' penises were airbrushed out … all in the name of public decency. 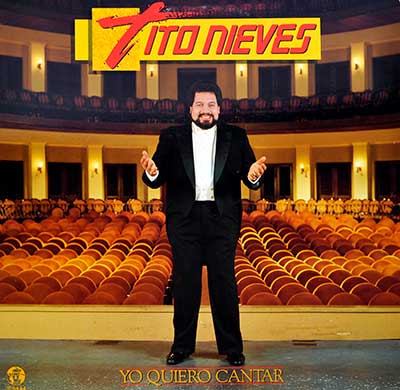 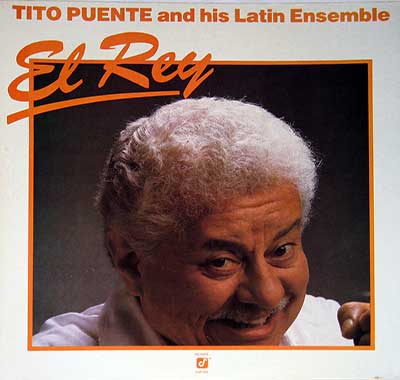 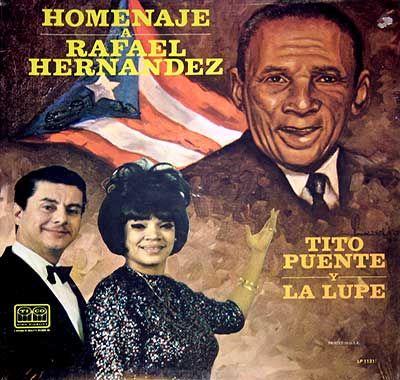 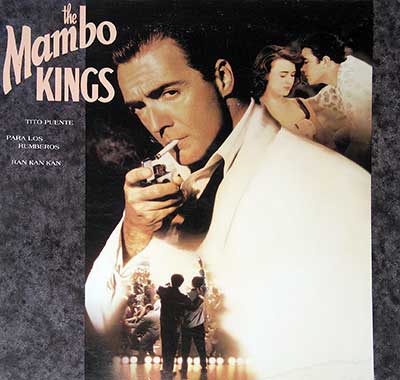 This record contains several Dance remixes of Soundtrack of the movie: The Mambo Kings. 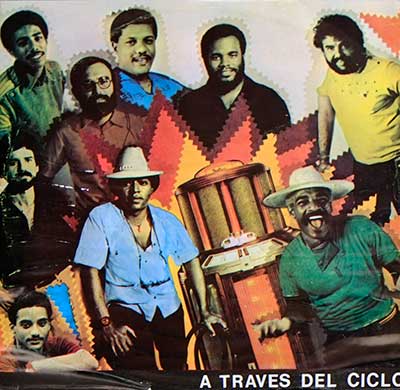 TOM NOVEMBRE is a French Actor and Singer, who has played in over 70 movies and released several music albums

Tom Verlaine (born Tom Miller) is a singer, songwriter and guitarist, probably best-known as a founder of of the Rock band Television. Tom Verlaine is often regarded as one of the most talented performers of the early punk rock era. 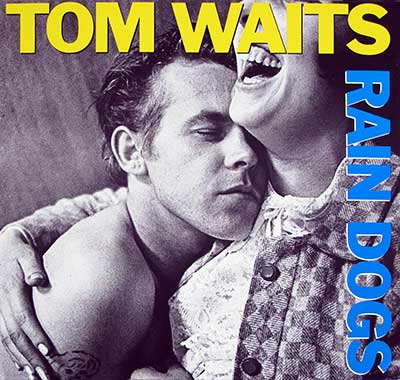 Tom Waits is an American Singer, Song-writer, musicians, here are some of his best album.

T. Rex were an English rock band, formed in 1967 by singer-songwriter and guitarist Marc Bolan. The band was initially called Tyrannosaurus Rex, and released four psychedelic folk albums under this name. In 1969, Bolan began to change the band's style towards electric rock, and shortened their name to T. Rex