Tom Verlaine (born Tom Miller) is a singer, songwriter and guitarist, probably best-known as a founder of of the Rock band Television. Tom Verlaine is often regarded as one of the most talented performers of the early punk rock era.

Tom Verlaine's poetic lyrics, and his accomplished guitar technique playing were highly influential and widely praised in the music media. He and Television bandmate Richard Lloyd are one of rock music's most acclaimed and inventive guitar duos. 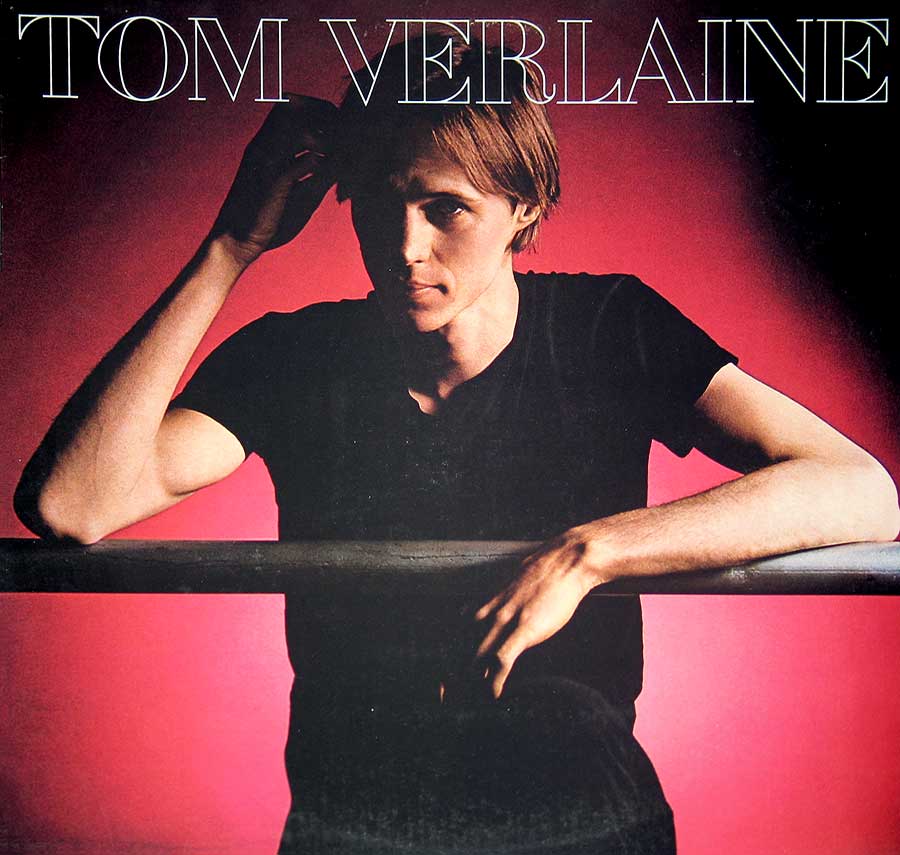