"Livin' the Blues" is the 1968 double LP album by Canned Heat. It was one of the first double albums to place well on album charts. It features Canned Heat's signature song, "Going Up The Country," which would later be used in the Woodstock film. John Mayall appears on piano on "Walking by Myself" and "Bear Wires." Dr. John appears on "Boogie Music. 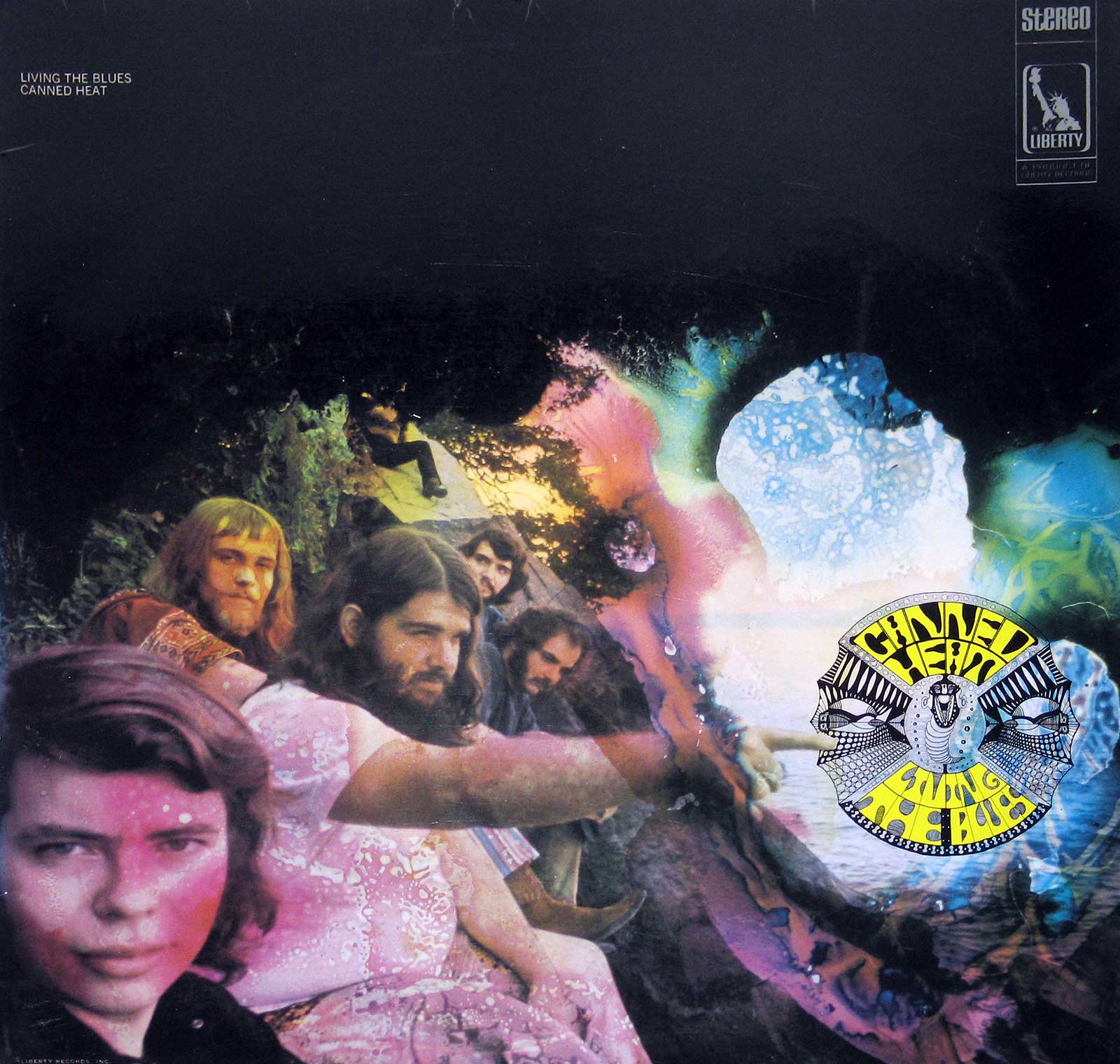