This album "Bonded By Blood" is the debut/first full-length album by the American Thrash Metal band "Exodus".

This LP has the original album cover art , an illustration of good and evil conjoined twin infants. Re-issues as of 1989 no longer use this illustration. 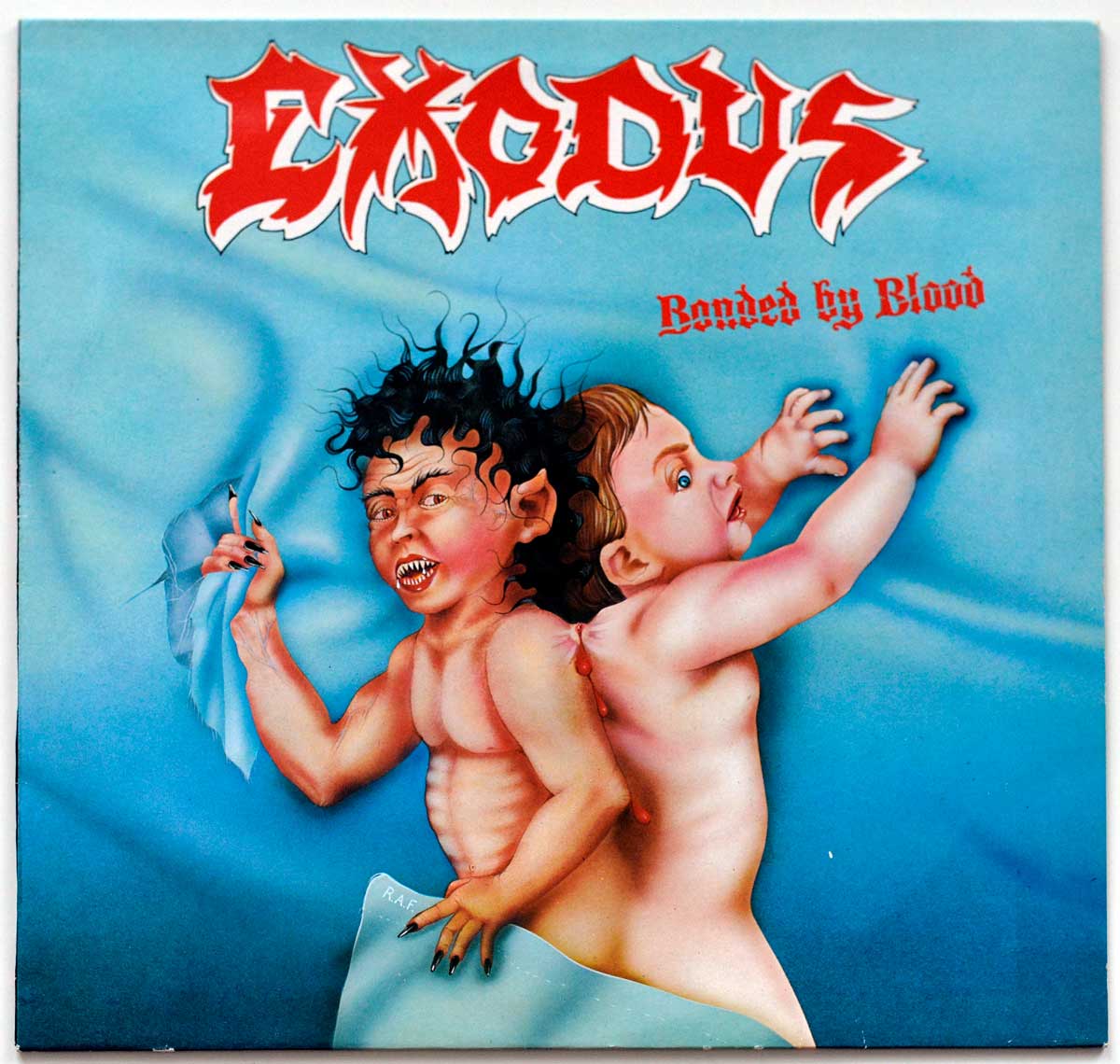 Todd Gordon ( Producer ) has been (Executive) producer of several Heavy Metal albums and worked with "Daniel Lorenzo (Hades)" for the album's artwork and design. He was co-founder/owner of Torrid Records ,Scarsdale, New York ( Together with Ken Adams ).

Mark Whitaker is a music producer and sound engineer who has worked with the heavy metal bands: Exodus, Metallica, Laaz Rockit

Prairie Sun Recording Studios, Fantasy Studios (Fantasy Studios is a recording studio in Berkeley, California, at the Zaentz Media Center, known for its recording of award-winning albums such as Journey's Escape and Green Day's Dookie. Built as a private recording studio for artists on the Fantasy Records label in 1971, it was opened to the public in 1980 for recording, mixing and

During the 1980s at least a dozen of heavy metal albums have been recorded at the "Prairie Sun Recording Studios" in California. Bands who have used this facility include: Chastain, Exodus, Laaz Rockit, Vicious Rumours.

Donald J, Munz has been responsible for the album cover design of half a dozen Heavy Metal albums. 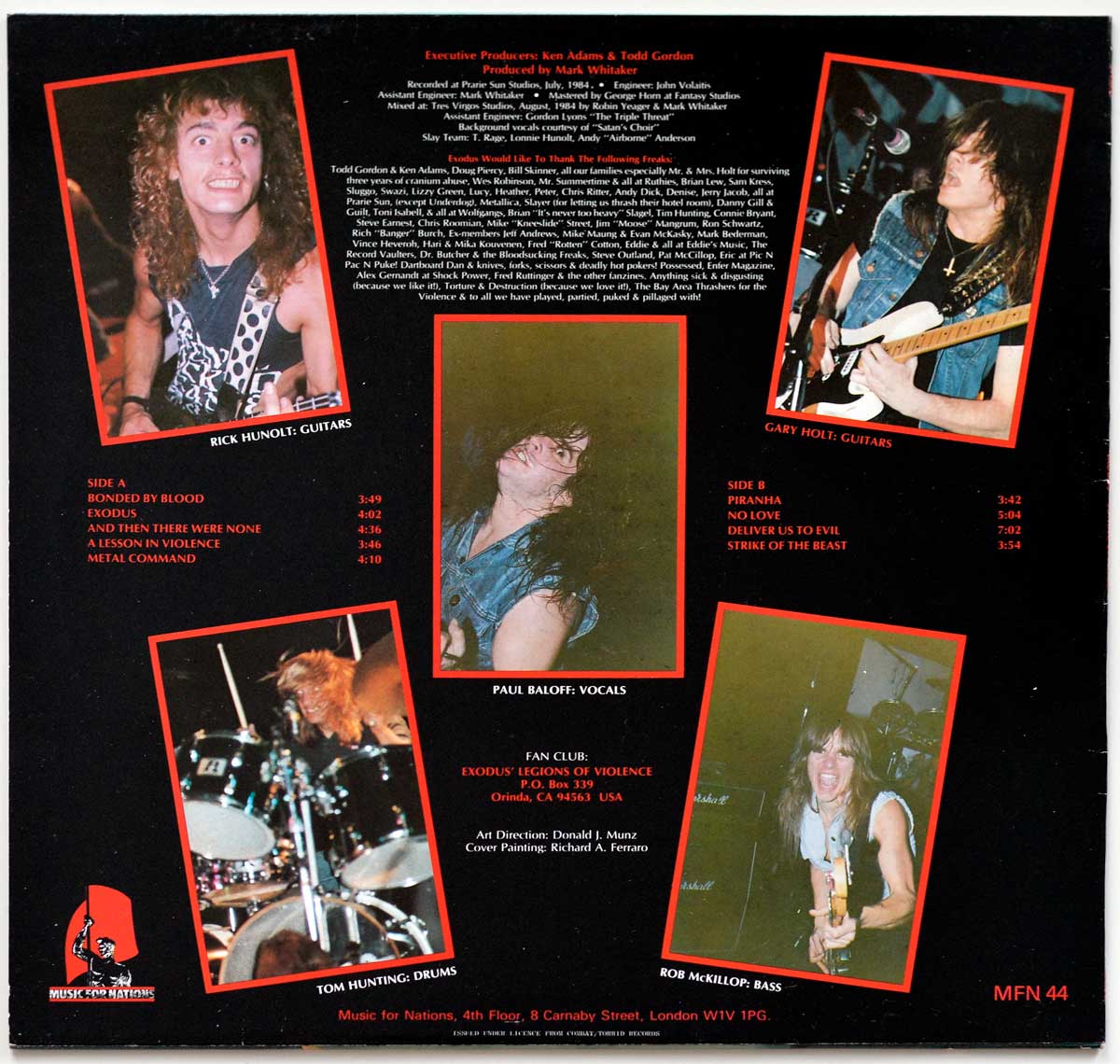 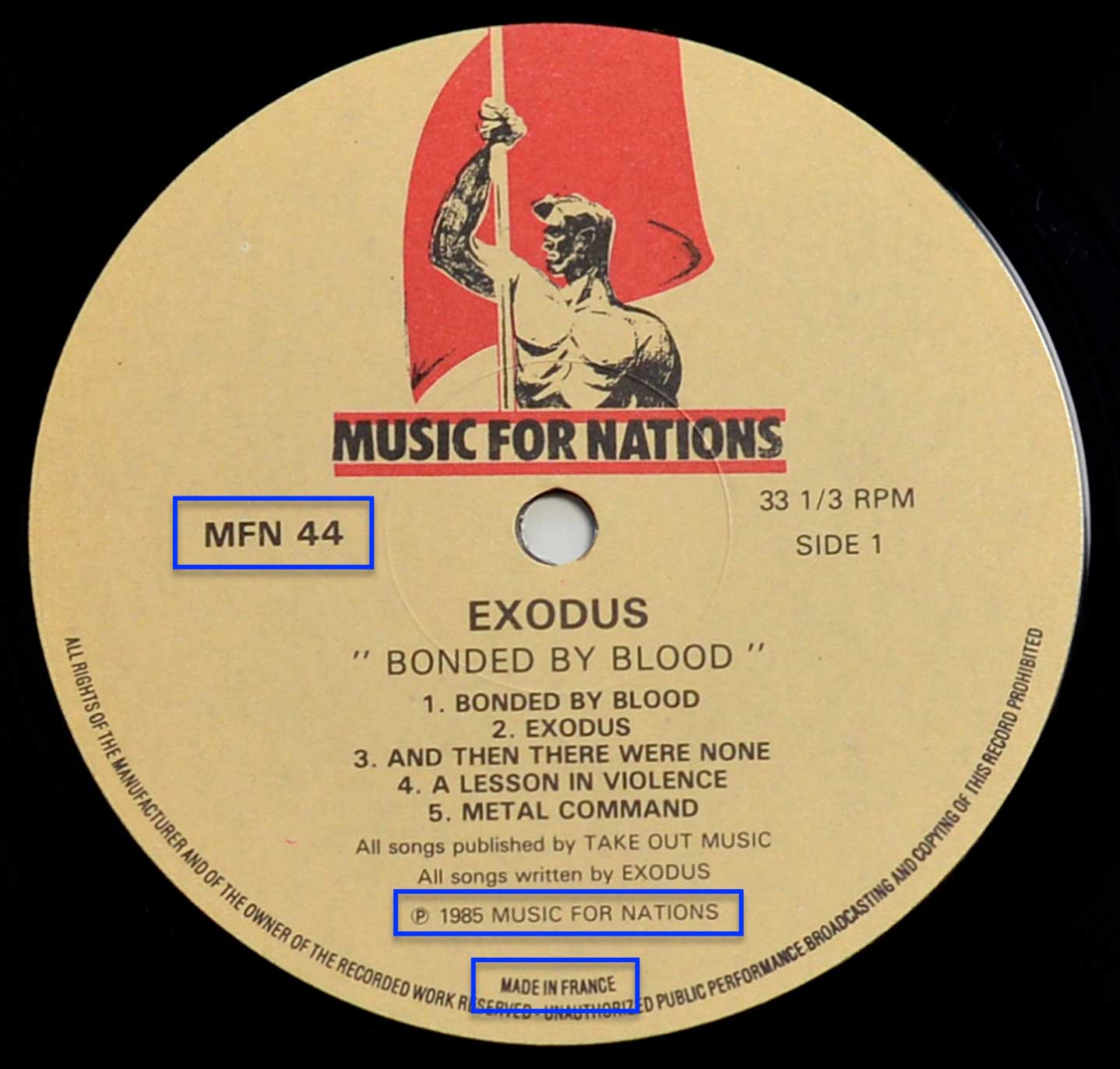 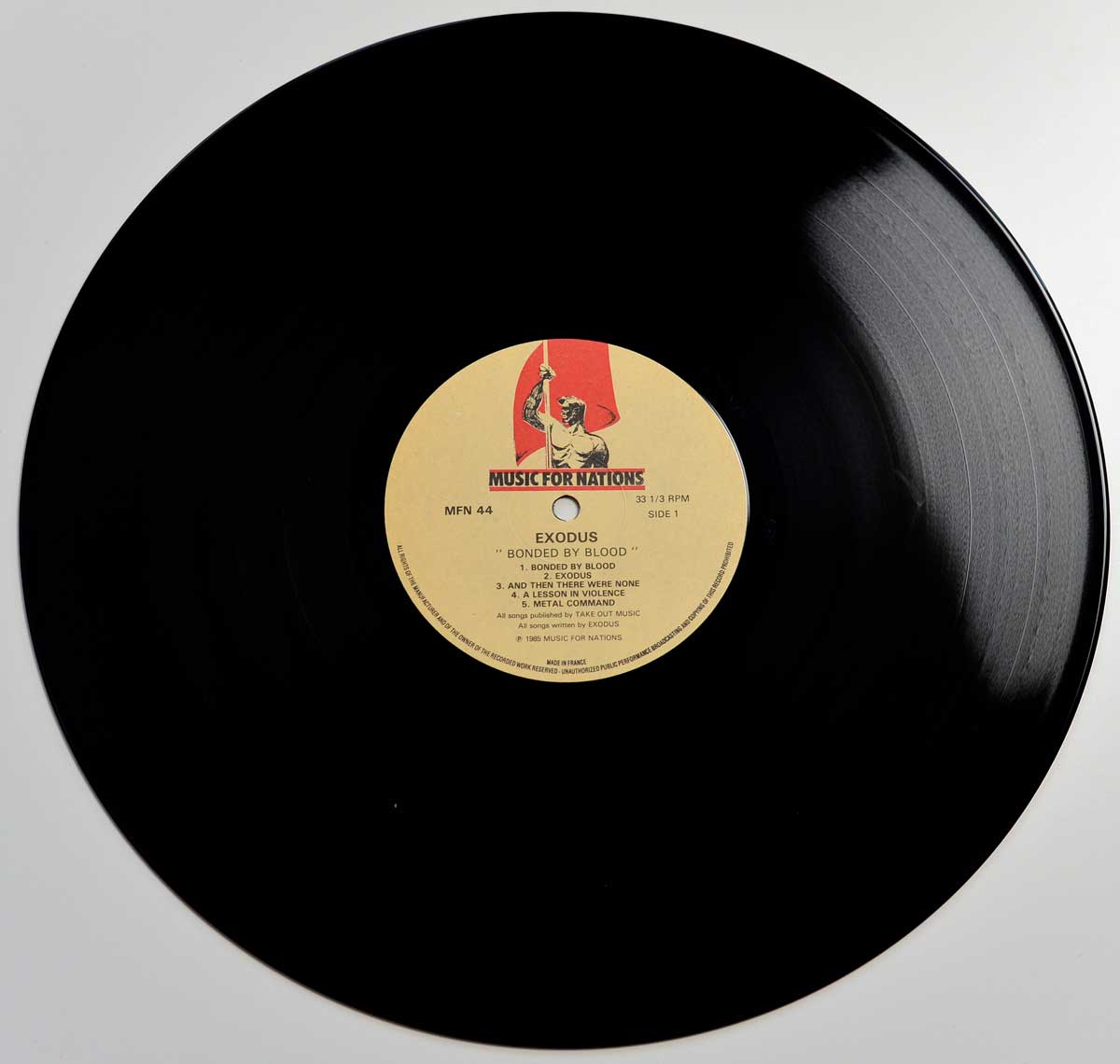 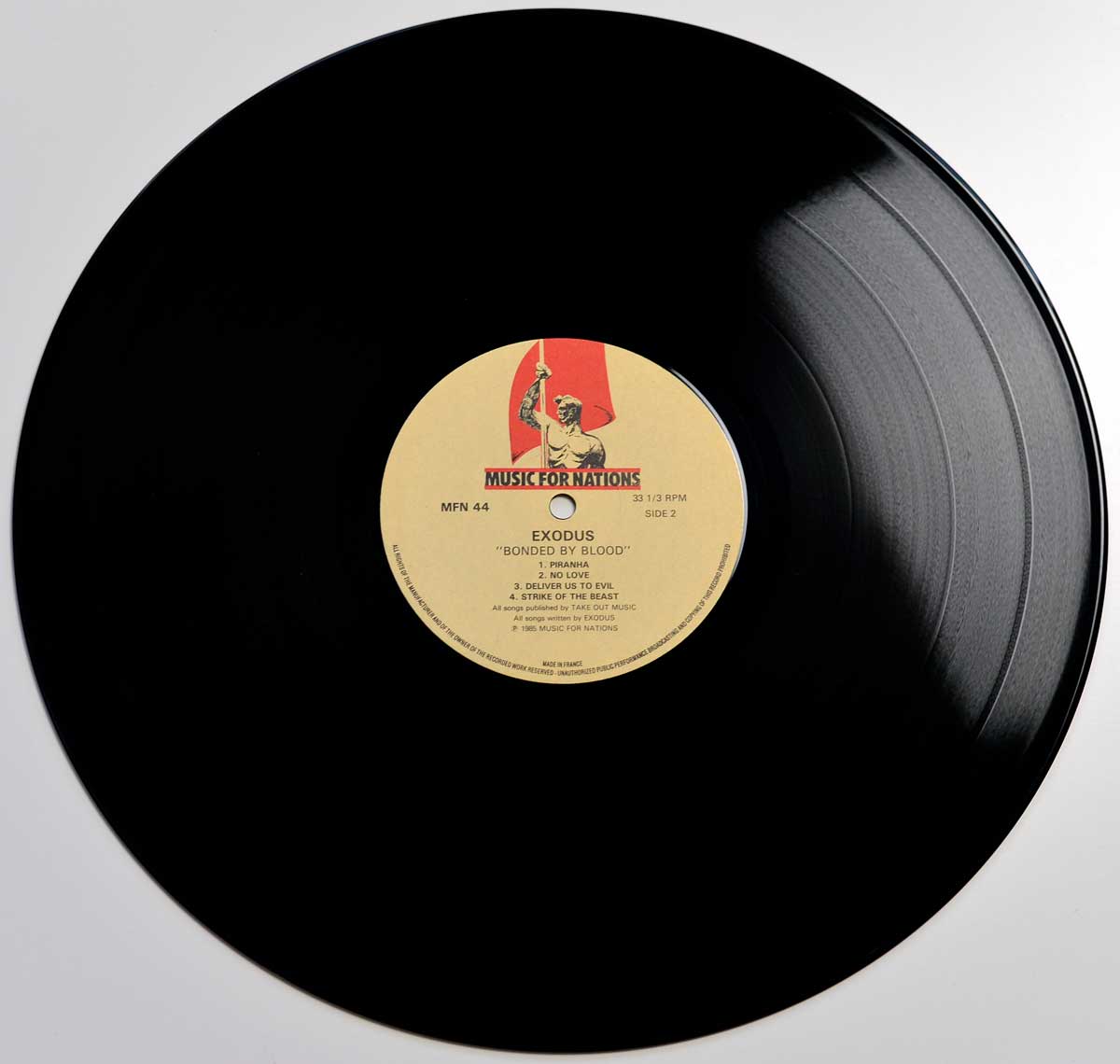