"Fabulous Disaster" is the third album by Exodus. UK label Music for Nations released the album in 1988, but in the USA, it was released in January 1989 by Combat/Relativity Records. In 1999, Century media remastered and reissued the band's first three albums in Europe only. This was Tom Hunting's last album with Exodus . 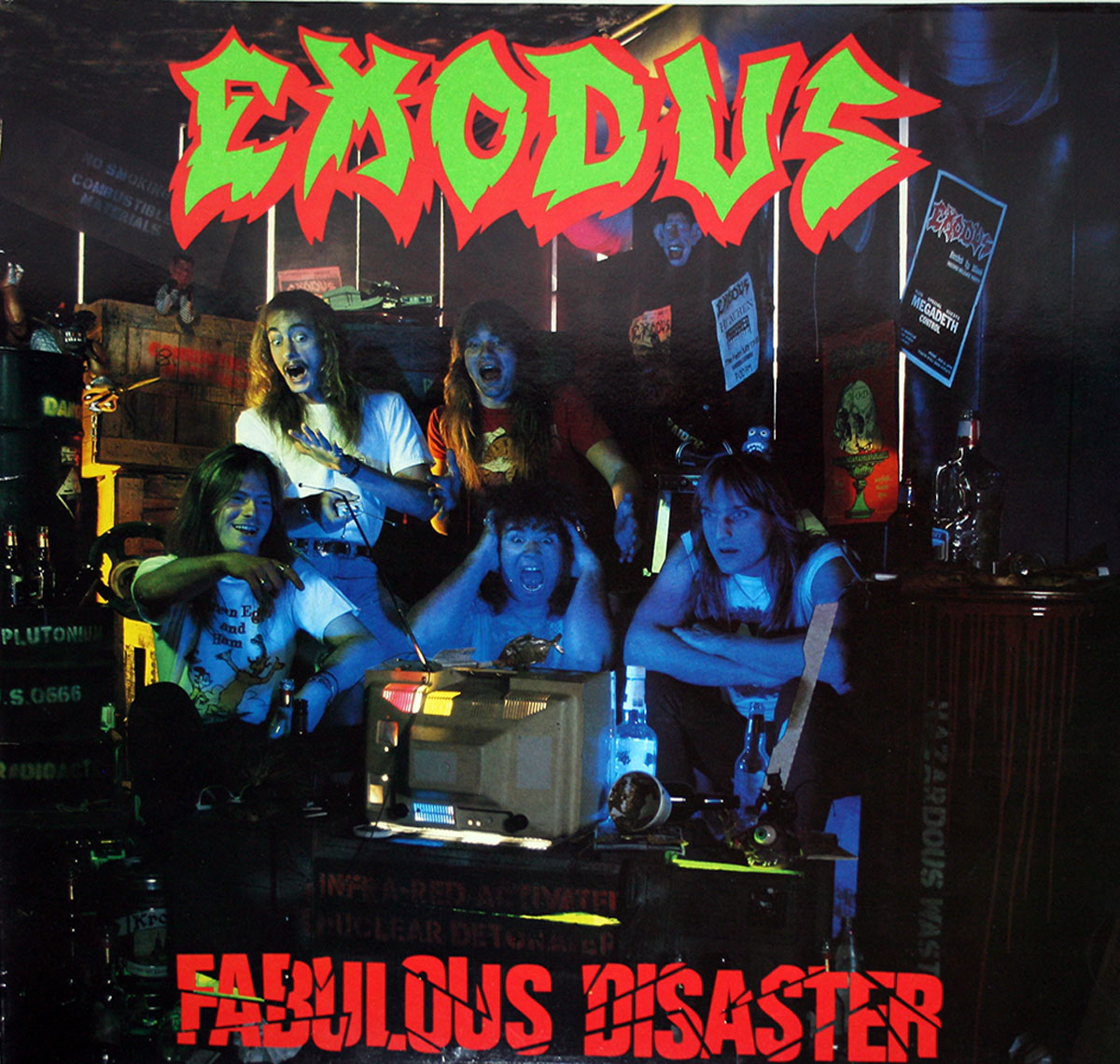