This is the German relelease of "Tusk" a double album released in 1979 (see 1979 in music) by Fleetwood Mac. Considered somewhat experimental due to Lindsey Buckingham's apparent attempts to allow punk rock and New Wave influence into his work. This web page has photos of album covers, inner sleeves, record labels together with production details, musicians and track-listing. 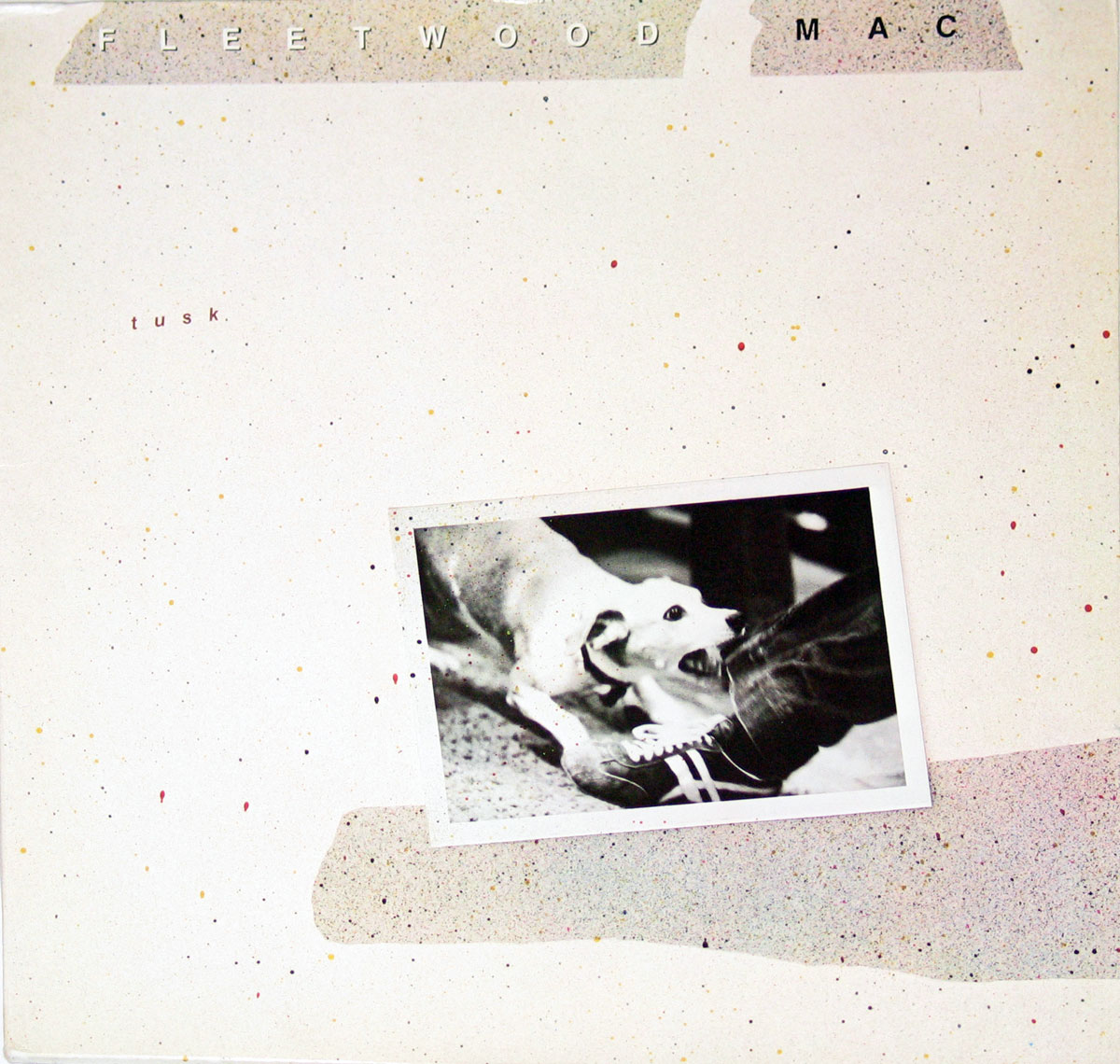 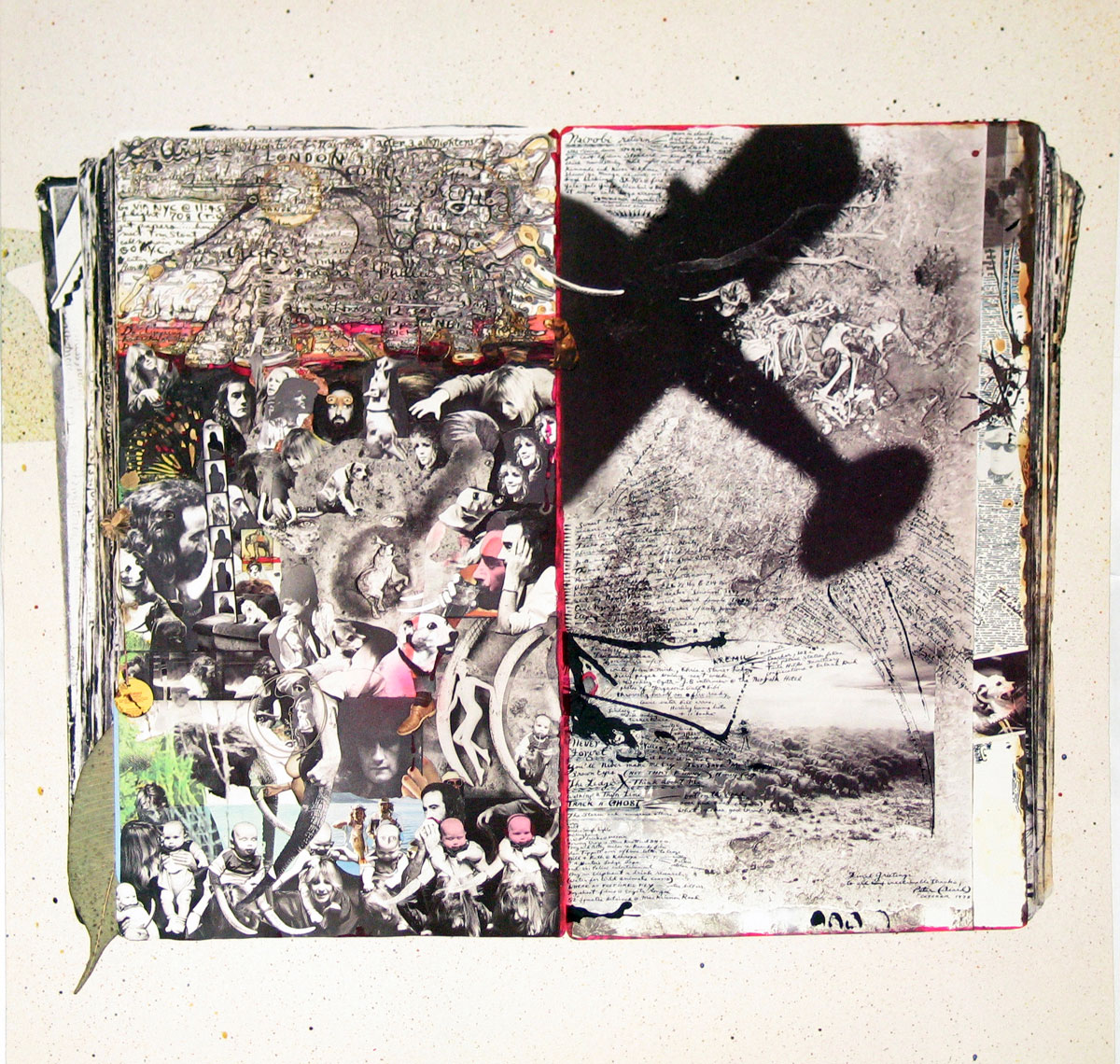 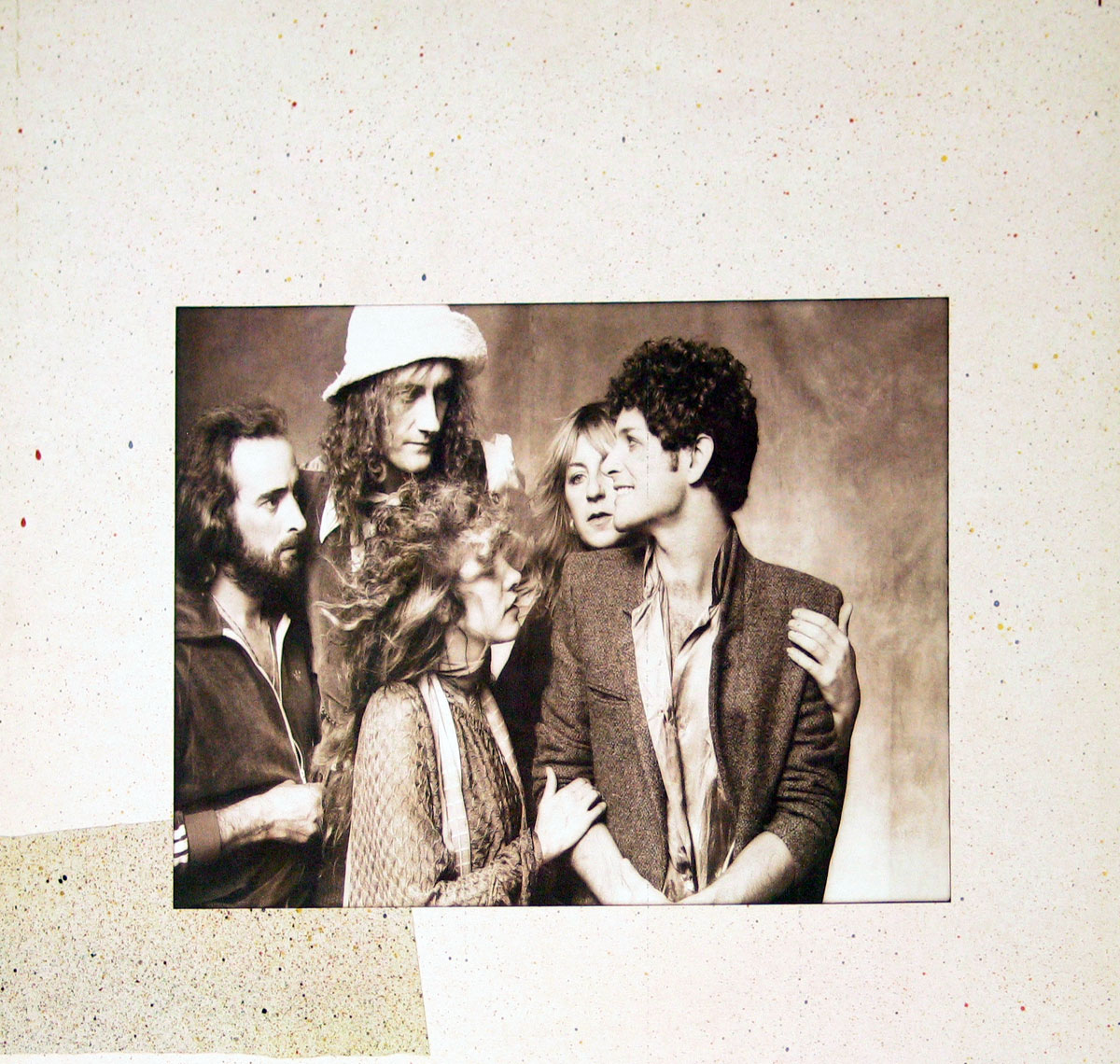 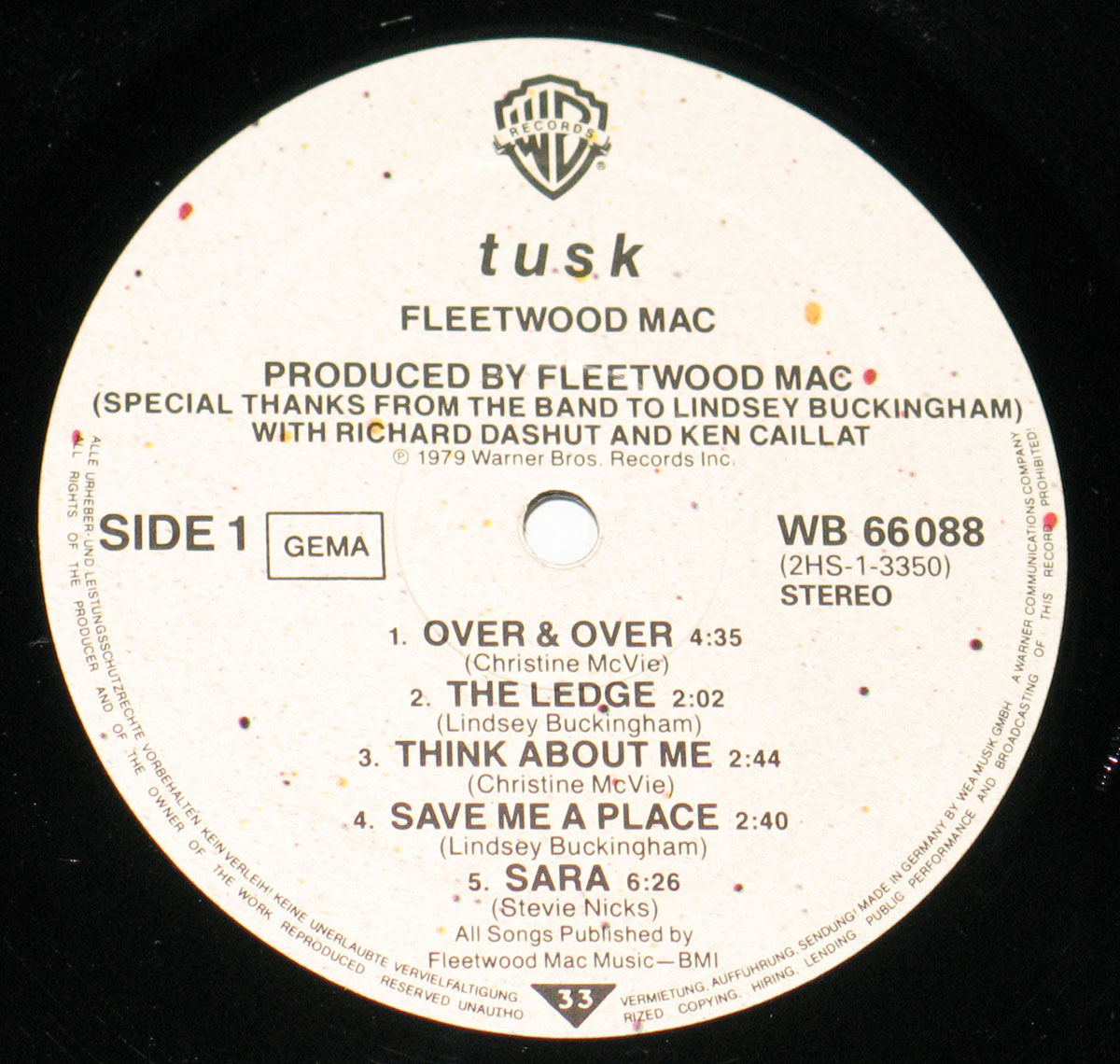