This this the French release of the album "Tusk 2LP" is the 12th album by the British/American rock band Fleetwood Mac. Released in 1979, it is considered experimental, primarily due to Lindsey Buckingham's sparser songwriting arrangements and the influence of punk rock and New Wave on his production techniques. 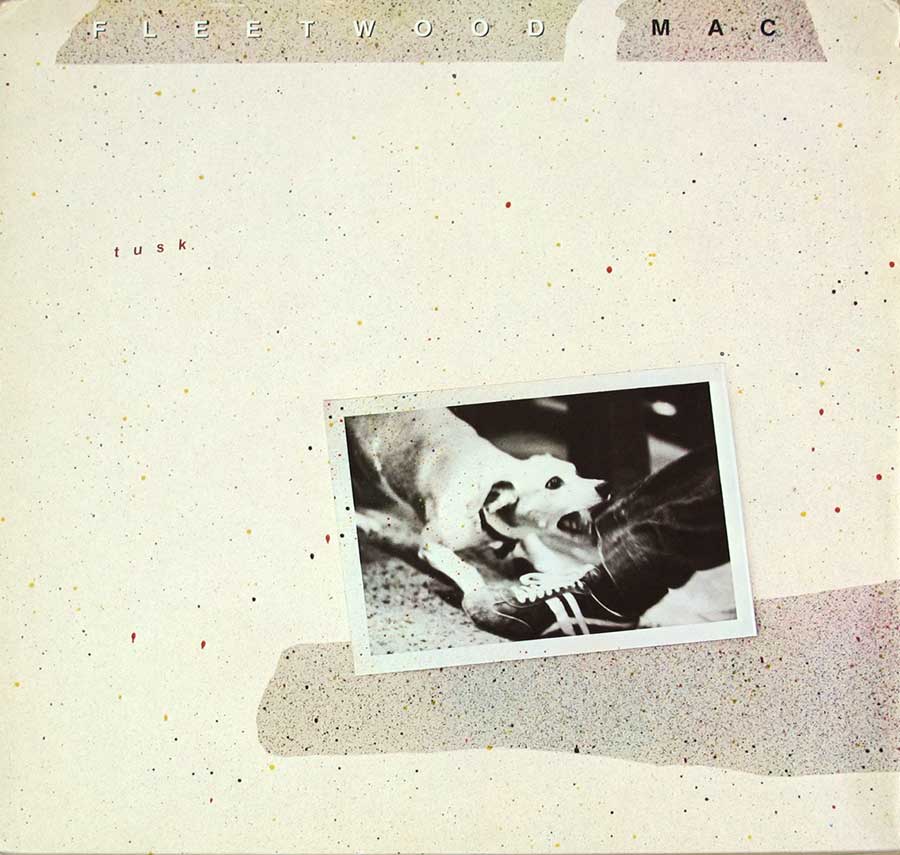