Alan Parsons (born 20 December 1948 ) is an English audio engineer, songwriter, musician, and record producer. He was involved with the production of several significant albums, including the Beatles' Abbey Road and Let It Be, and the art rock band Ambrosia's debut album Ambrosia as well as Pink Floyd's The Dark Side of the Moon for which Pink Floyd credit him as an important contributor. These pages are dedicated to Parsons' own band, the ALAN PARSONS PROJECT. 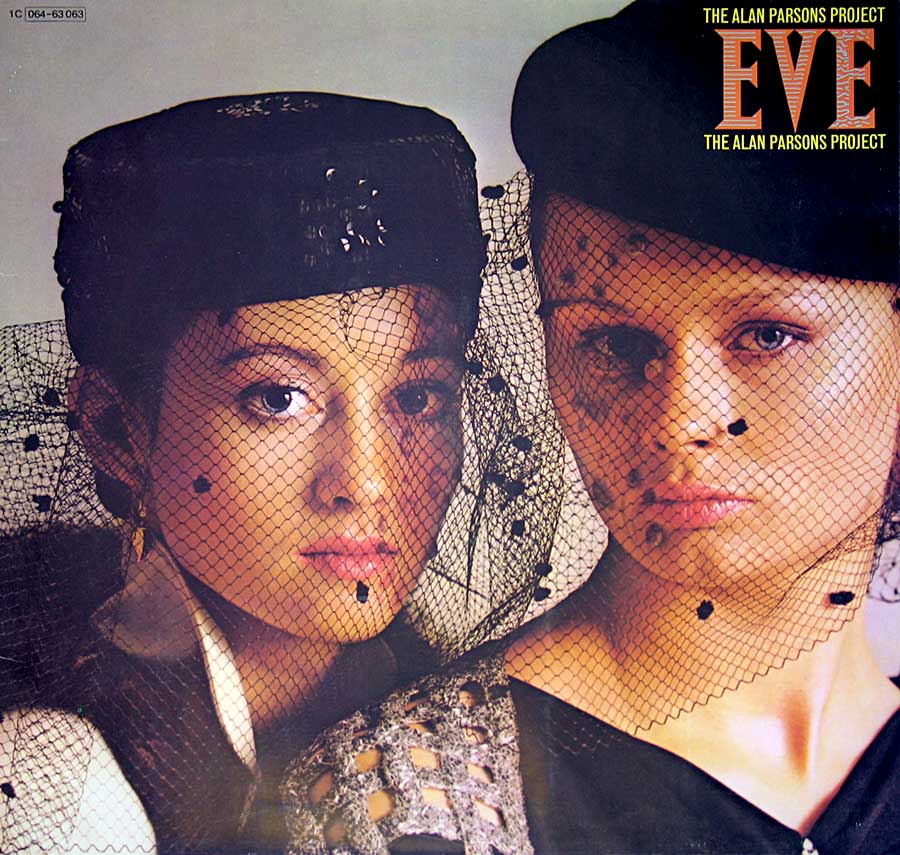