"1980–1985 The New Mix in One Go" is the compilation album released in 1986 with remixed songs by the Swiss band "YELLO". This web-page has hi-res photos of the album covers, record label and a detailed description. 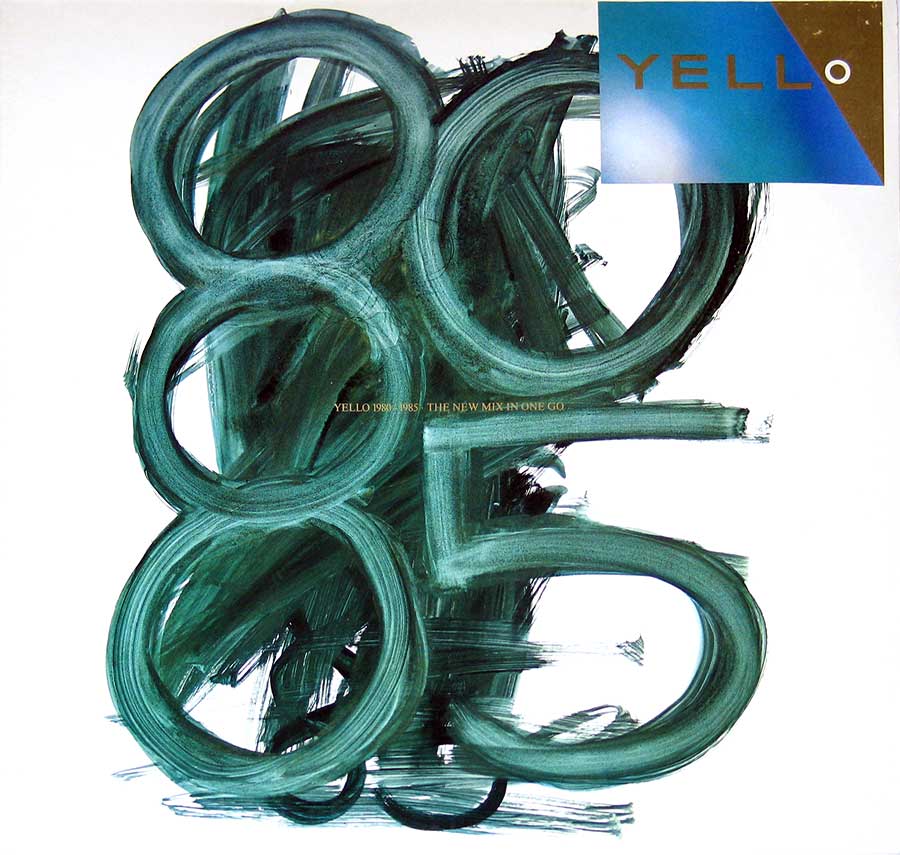 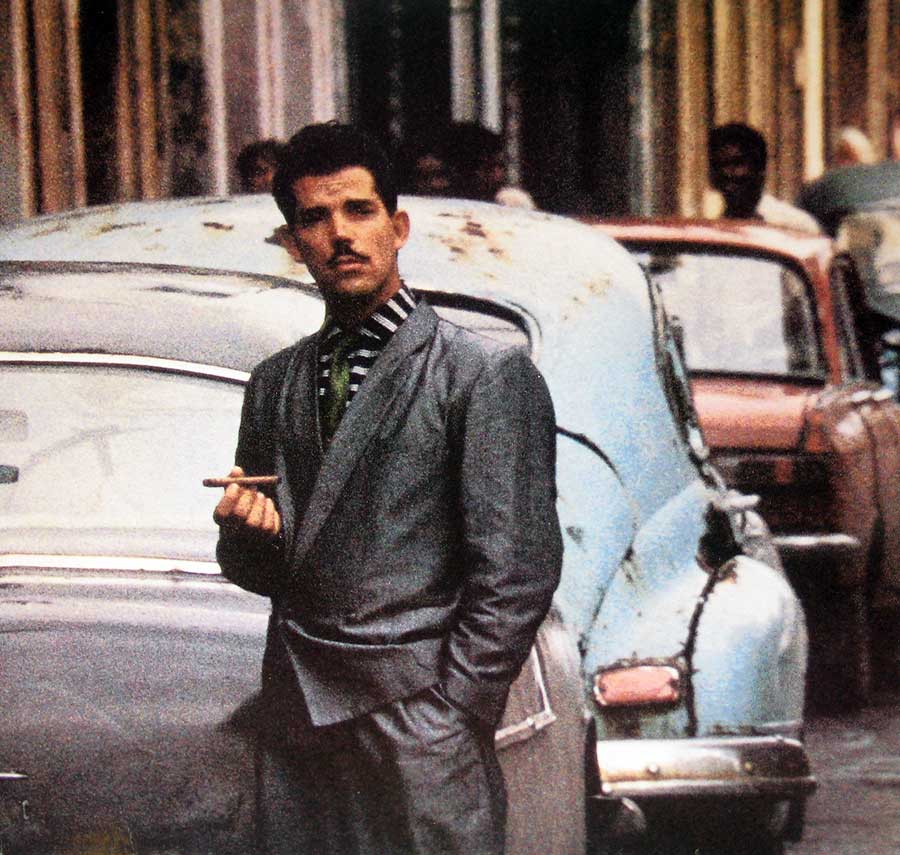 Yello a Swiss electronic band formed in the late 1970s by Boris Blank and Dieter Meier. The band is known for their experimental and eclectic approach to music, blending elements of new wave, synth-pop, and funk. Their music is also characterized by the use of unusual samples and vocal effects.

Yello's breakthrough came with their third studio album "You Gotta Say Yes to Another Excess" (1983), which featured the hit single "I Love You" and was a commercial success in Europe. This was followed by the album "Stella" (1985), which included the hit single "Oh Yeah" and was a Top 10 hit in several European countries.

Yello's music has been used in a number of films, TV shows and commercials, and their music has been covered by other artists and remixed by DJs. They have also been credited as an influence on other electronic and dance acts.

Yello's music is known for its playful and whimsical sound, and they have been credited with helping to popularize electronic music in the 1980s and 1990s. They continue to be considered one of the most innovative and influential electronic music acts of all time.

Dieter Meier is a Swiss musician, composer, and conceptual artist, best known as a member of the electronic band Yello. He was born in Zurich, Switzerland in 1945, and began his career as a conceptual artist in the 1970s. He later formed Yello with Boris Blank in 1977.

Meier is known for his unique vocal style and his use of spoken word in Yello's music. He also writes and produces the band's music and is the main lyricist. He is also a visual artist and his works have been featured in galleries and museums.

Meier is also a successful businessman and investor, and has been involved in a number of ventures, including a hotel and a casino. He is also a restaurateur and owns several restaurants in Switzerland.

Meier continues to be active in music and art, and Yello continues to tour and release music. He is considered one of the most influential and innovative musicians and artists of his generation and his music continues to be celebrated by fans and critics alike.

Boris Blank is a Swiss musician, composer, and record producer, best known as a member of the electronic band Yello. He was born in Zürich, Switzerland in 1952. He is the main instrumentalist and producer of the band and is responsible for the band's unique sound and production.

Blank began his music career in the 1970s, working as a session musician and playing in various bands. He met Dieter Meier in 1977 and together they formed Yello. Blank is known for his versatility as a musician, playing multiple instruments such as keyboards, drums, guitar, bass, and programming. He also uses a wide variety of sound effects and samples in his music, which gives Yello's music its distinct and eclectic sound.

Throughout his career with Yello, Blank has produced and composed most of the band's music and has also contributed vocals to some songs. He has also released solo albums and composed music for film and television.

Blank continues to be active in music and continues to tour and release music with Yello. He is considered one of the most talented and influential electronic musicians of his generation. He is also known for his innovative approach to music production and his use of technology in music.