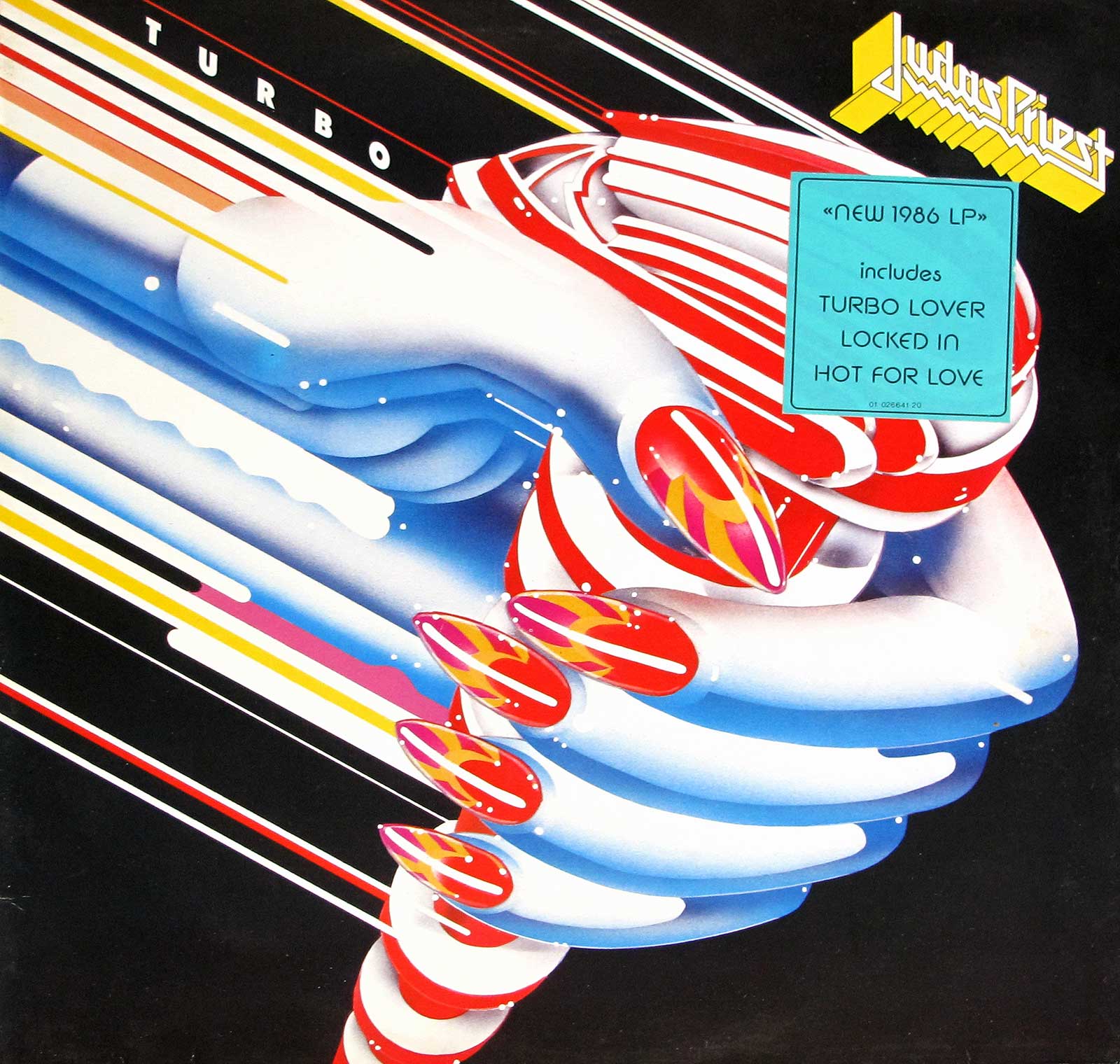 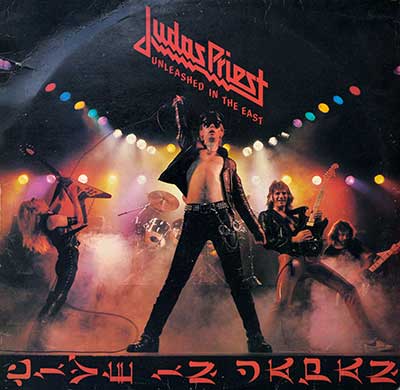 "Unleashed in the East" is the first official live album by the British heavy metal band Judas Priest. It is the first Priest album to be produced by Tom Allom who would remain at the helm for the next decade for the band, and the last release to feature drummer Les Binks.