Sound and mixing , as well as guest musician is done ny Tom Krüger , who has worked on several dozen Heavy Metal albums during the 1980s. 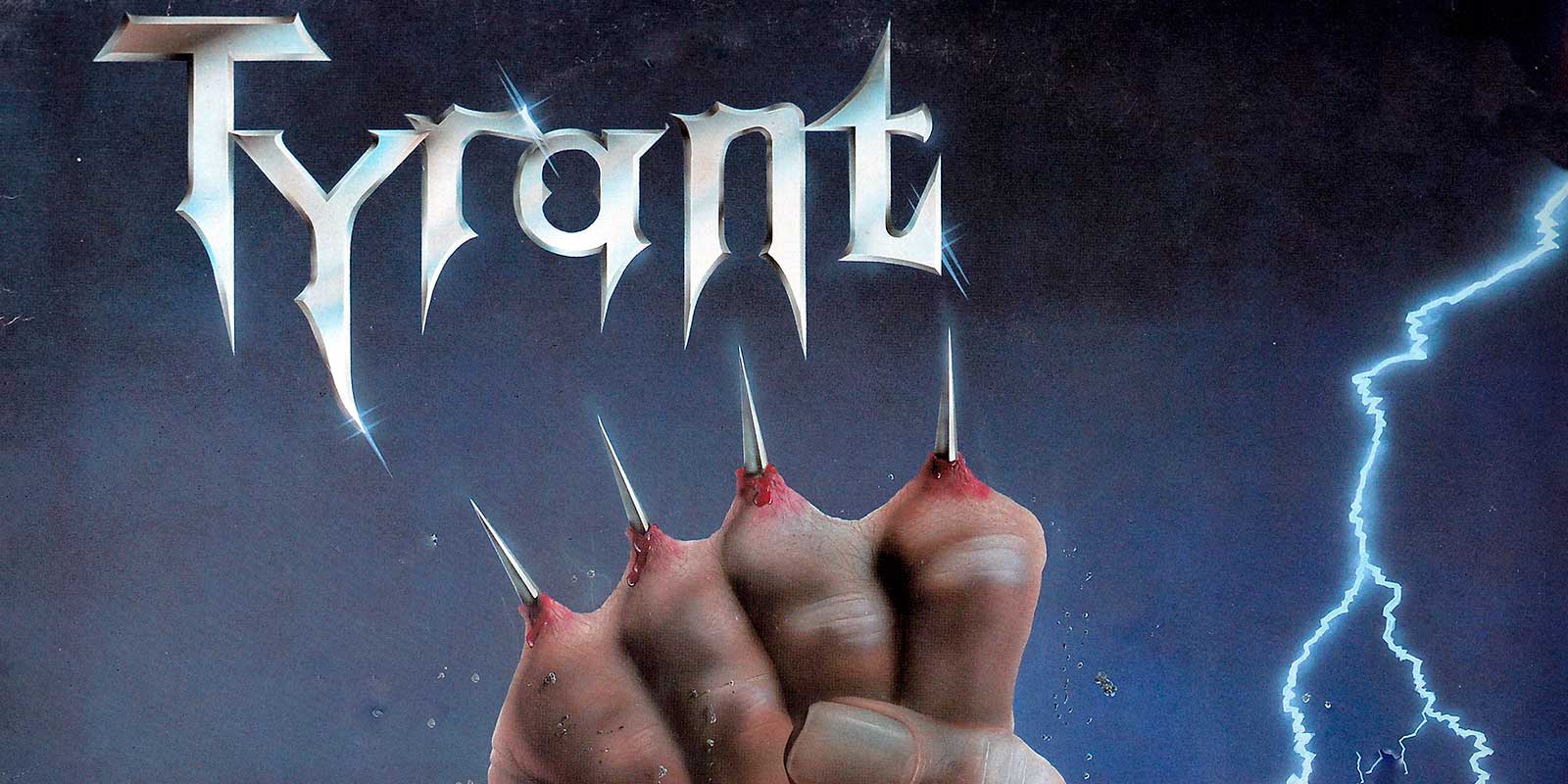 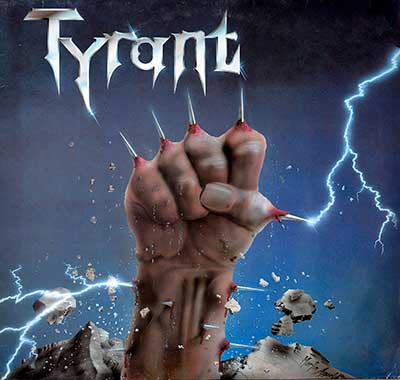 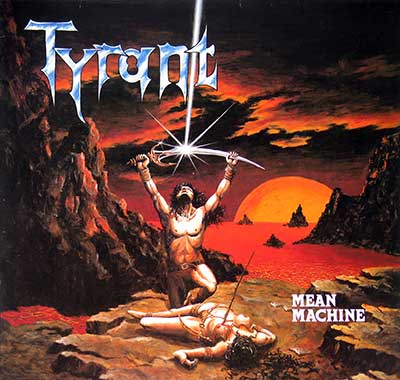 This is the extremely rare and hard to find Swiss release of Tyrant's Mean Machine. 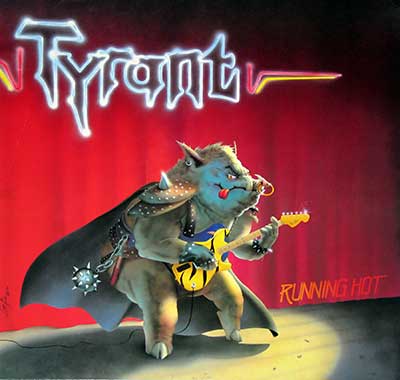