"AEROSMITH - Pump" is the tenth album by American rock band Aerosmith, released in 1989. This web-page has hi-res photos of the album covers, record label and a detailed description. 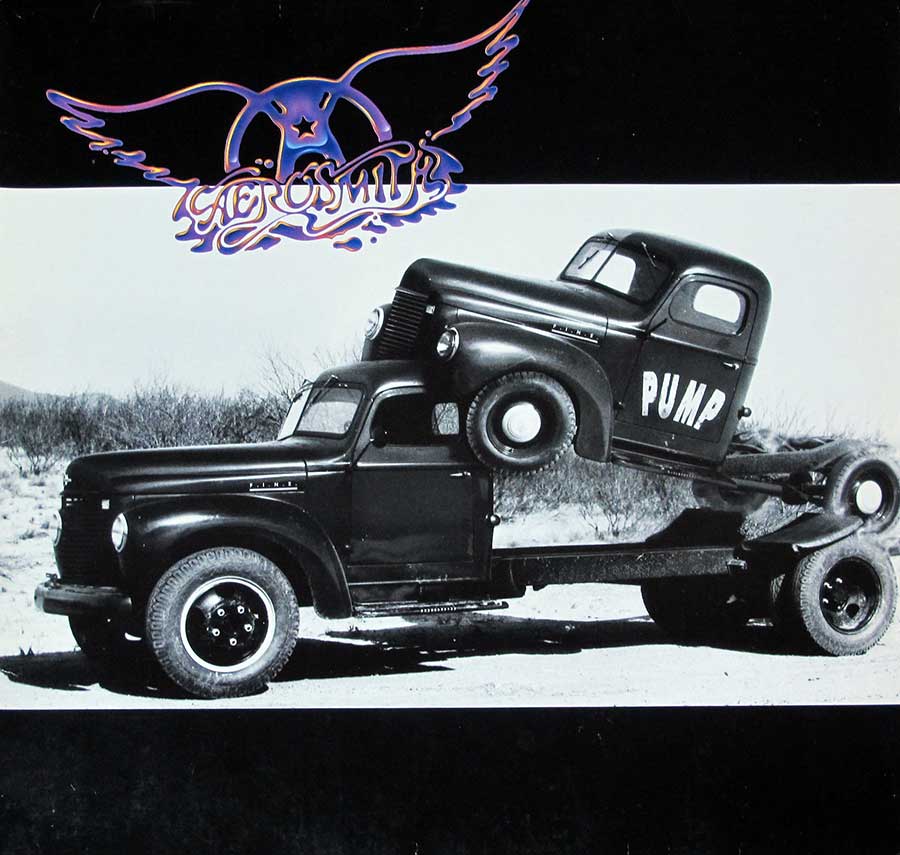 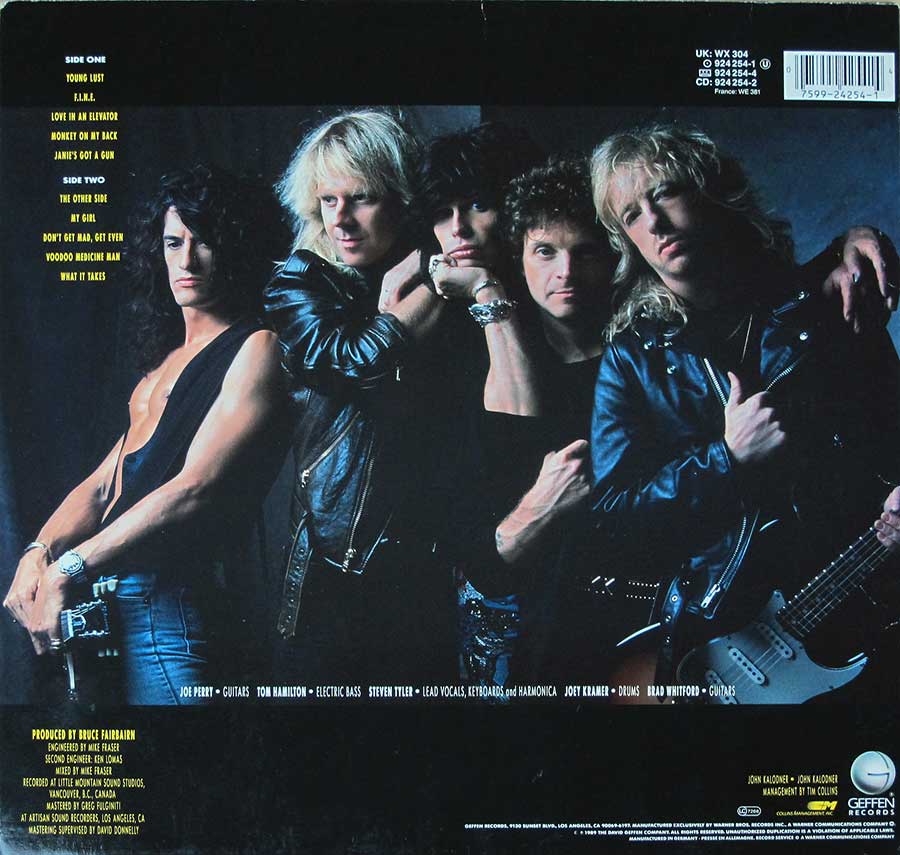 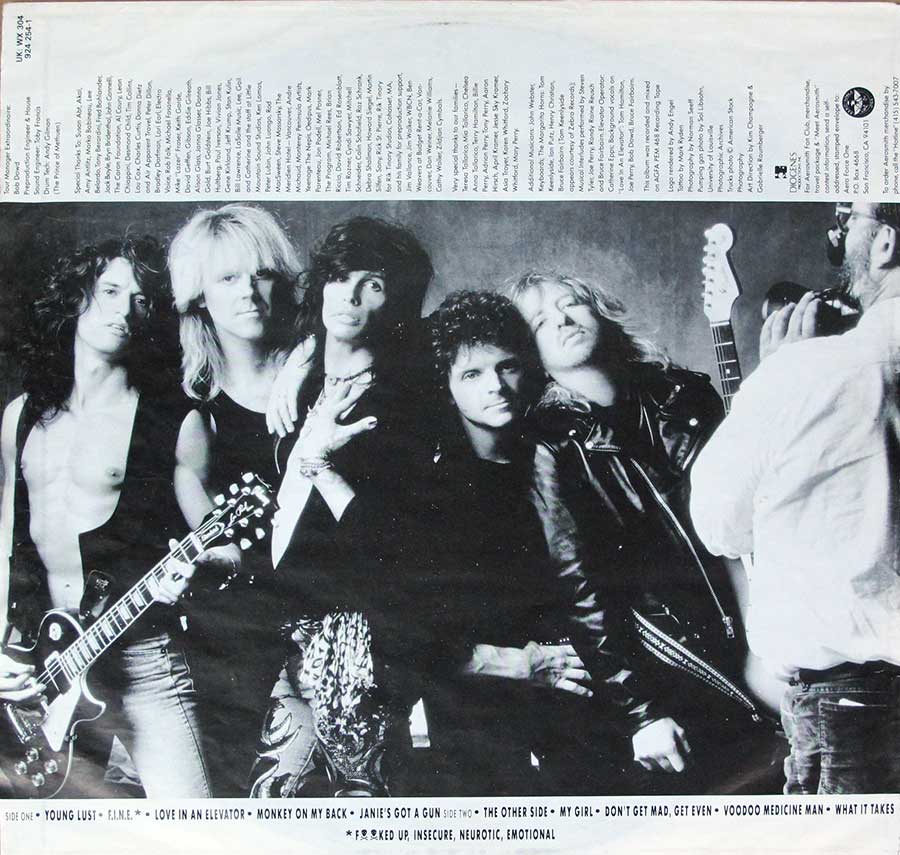 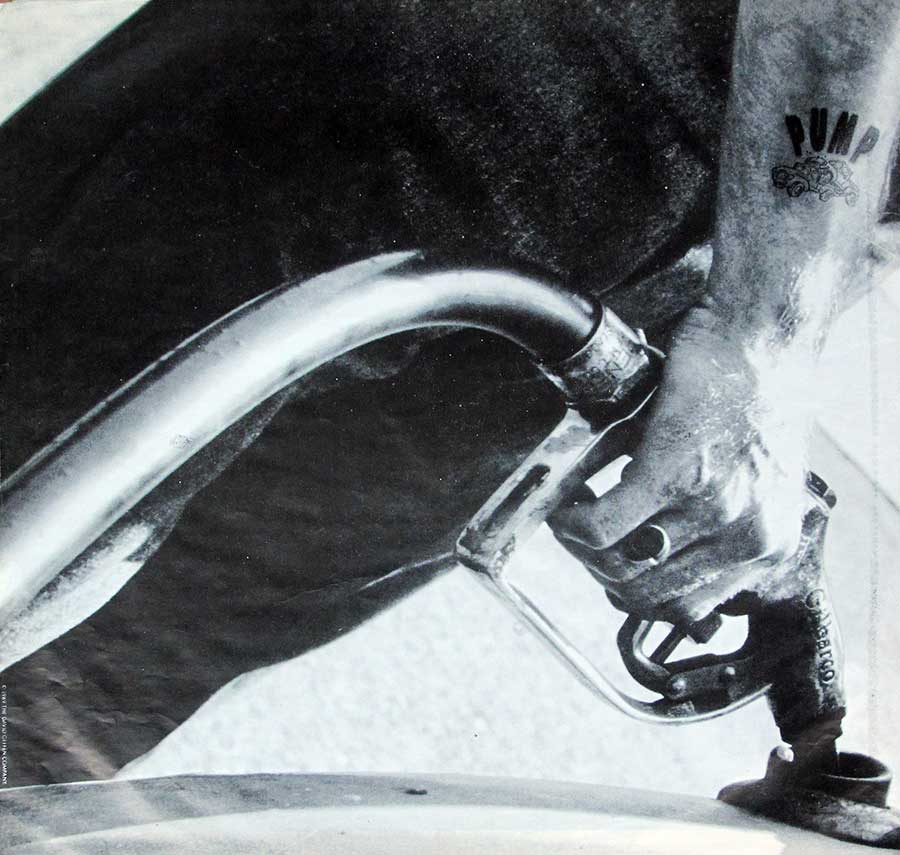 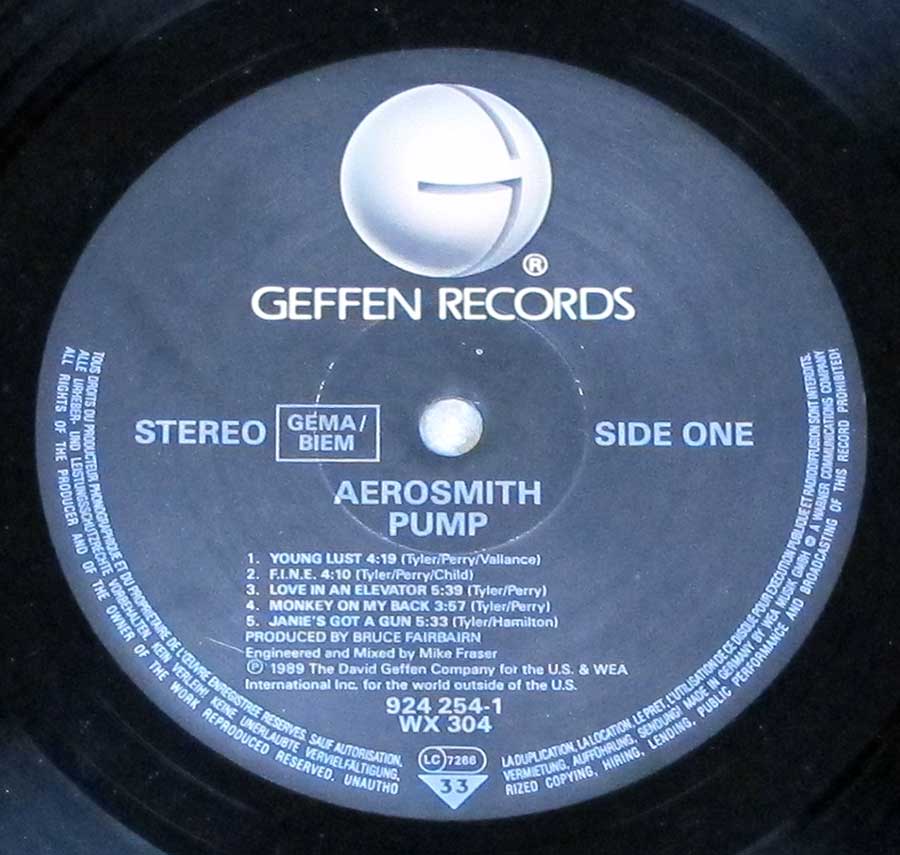 Aerosmith is an American rock band formed in Boston, Massachusetts in 1970. The band's original lineup consisted of Steven Tyler (vocals), Joe Perry (guitar), Tom Hamilton (bass), Brad Whitford (guitar), and Joey Kramer (drums). They have released 15 studio albums, the most successful of which include "Toys in the Attic" (1975) and "Pump" (1989). Aerosmith is known for their blues-influenced hard rock sound, and they have sold over 150 million records worldwide, making them one of the best-selling music artists of all time. They were inducted into the Rock and Roll Hall of Fame in 2001.