This original vinyl LP release features an album cover that folded up into a replica of a cigar box, on the inside of this cover, there is a large photo of marijuana weeds.

"Long John Silver" is Jefferson Airplane's last studio album of all new material until 1989. It was recorded in 1972. 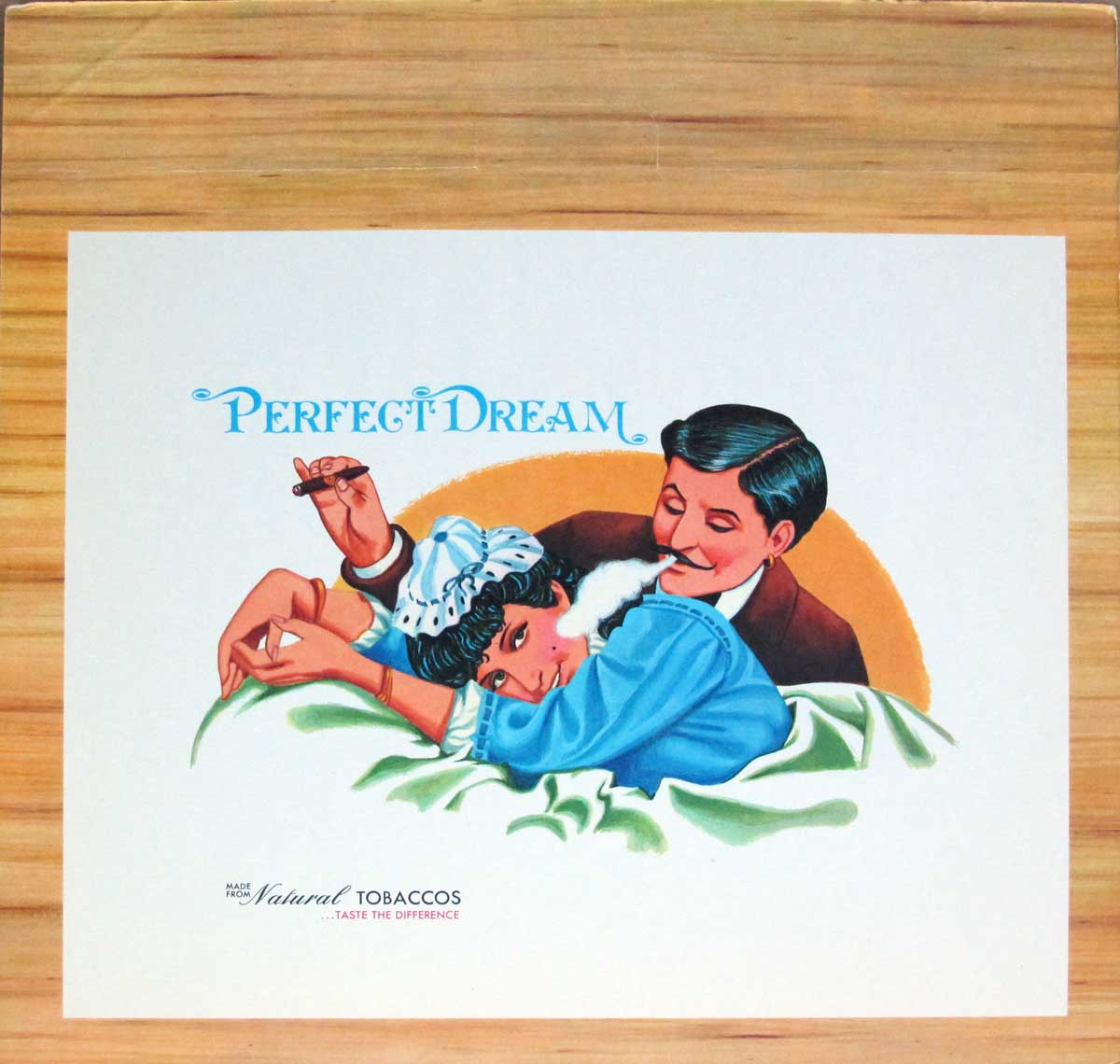