"Persecution Mania" is the second album by Sodom. The album marked a drastic change of sound from primitive black metal to thrash metal. As well as defining Sodom's sound, it exemplified the thrash metal genre at a time when it arguably peaked in popularity. The album also bore similarity to the music of fellow German bands such as Destruction and Kreator, and the term "Teutonic" thrash was coined from this. 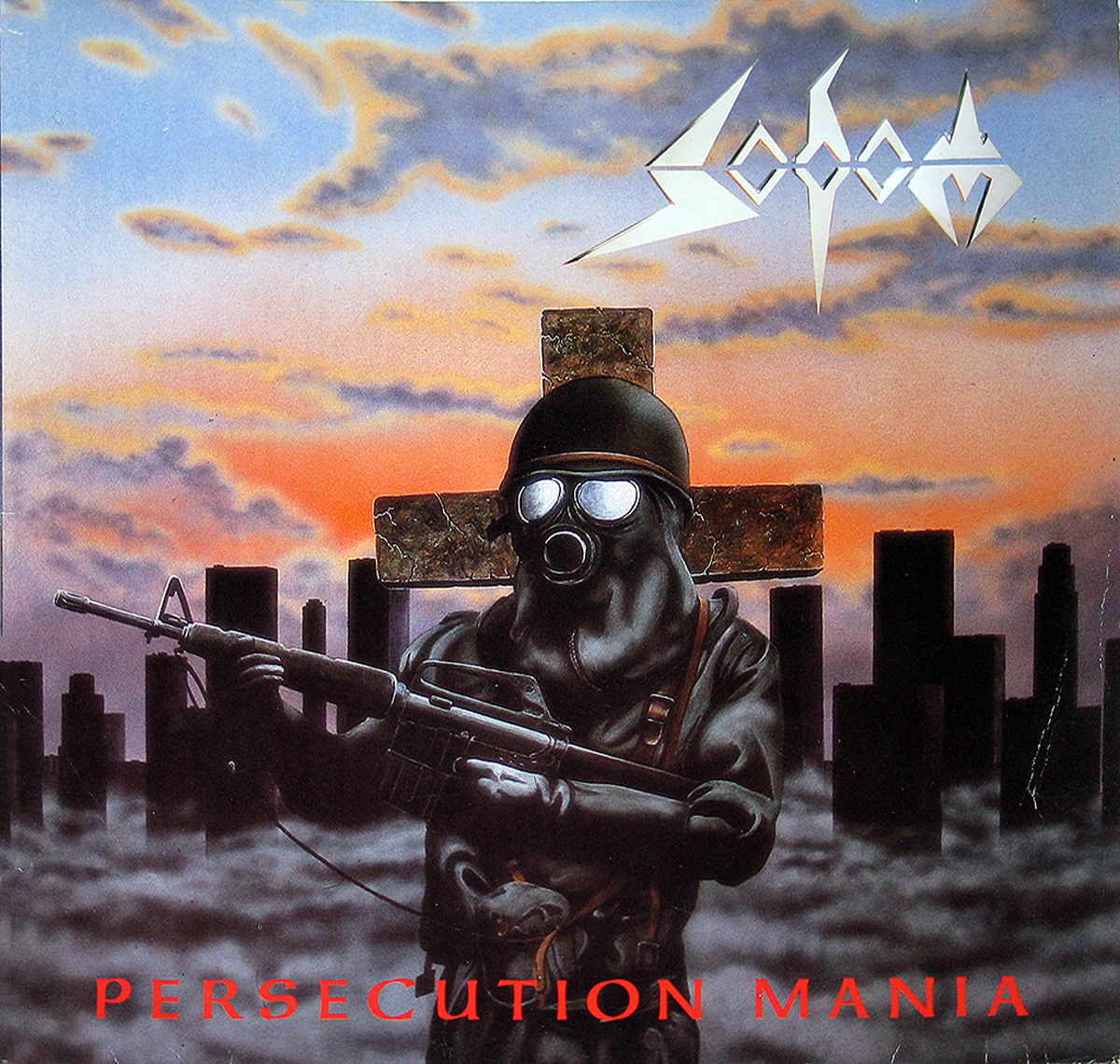