"Unstoppable Force" is the second and final album by the Speed Metal band: "Agent Steel", after the recording of this album the band split up. This album "AGENT STEEL UNSTOPPABLE FORCE UK MFN " includes the original custom inner sleeve with album details, complete lyrics of all songs by and artwork/photos If you like "King Diamond's" high-pitched singing style, you will definitely like "John Cyriis's" singing on this album 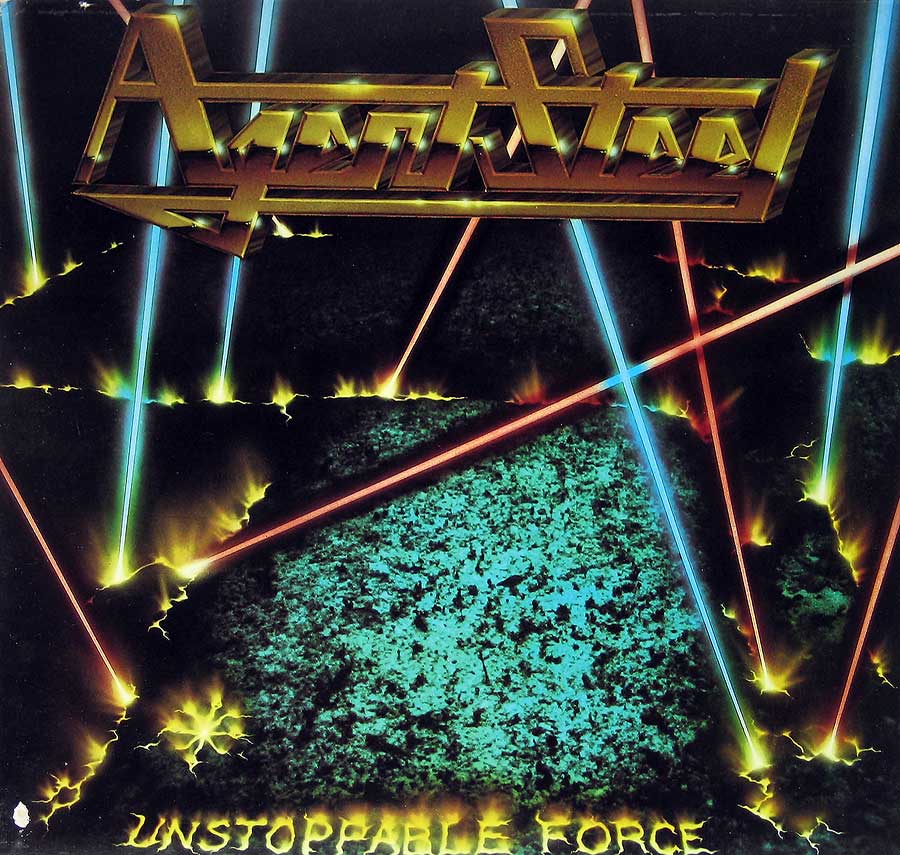 Dan Johnson - Producer and sound engineer has succesfully produced and engineered heavy metal music during the 1980s. Some of the band he has worked with include Coroner, Crimson Glory, Death, Mad Max, Savatage.

Tom Morris an American Music Producer, Sound Engineer and Singer. Together with his brothers Jim Morris, Laurel Morris owner of the Morrisound Studio. Tom Morris is probable one of the most prductive Producers and Sound Engineers with regards to the Heavy Metal music genre. Some of the bands he worked with include:Amboog-A-Lard, Atrocity, Agent Steel, Coroner, Crimson Glory, Iced Earth, Morbid Angel, Savatage, Toxik.

Mike Fuller is founder of the Fullersound Inc , sound studio in Fort Lauderdale, Miami. Mike Fuller has been responsible for the mastering of many heavy metal albums.

"Morrisound Recording" is a music recording facility located in Temple Terrace, Florida , owned and operated by the three brothers Laurel, Tim and Jim Morris. The facility has been used for recording dozens of heavy metal albums, in particular albums for "Agent Steel" , "Cannibal Corpse", "Death", "Kreator", "Nasty Savage" and "Sepultura". 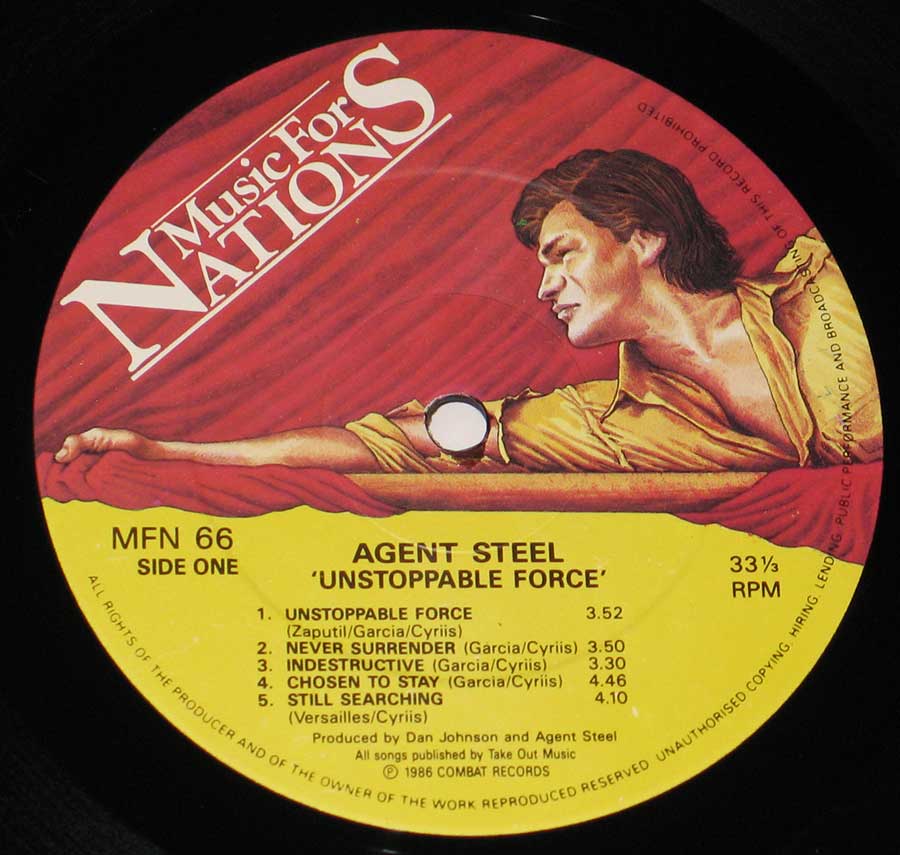 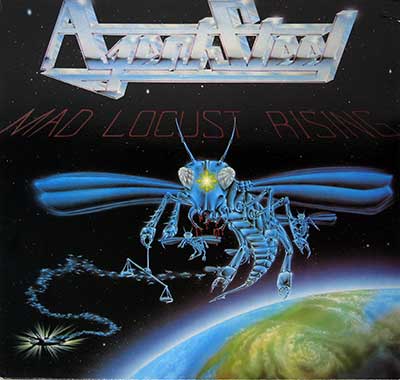 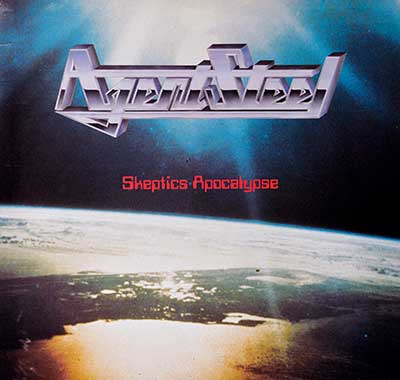 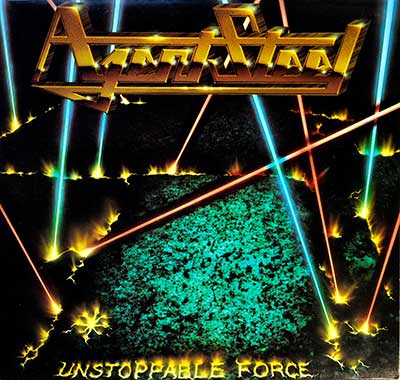 "Unstoppable Force" is the second and final album by the Speed Metal band: "Agent Steel", after the recording of this album the band split up 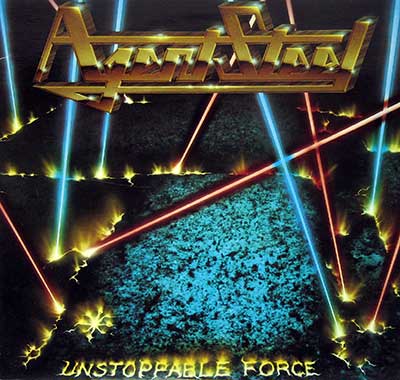 This is the Canadian release of "Unstoppable Force" release on Cobra Records. 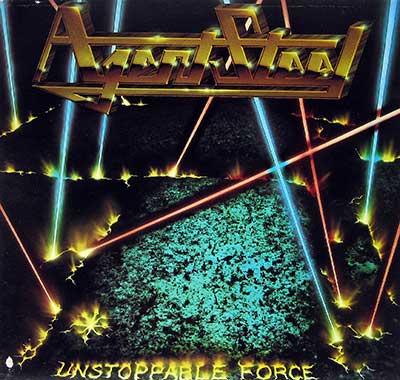 This is the American release of "Unstoppable Force"