"With or Without You" is the song by Irish rock band U2. It is the third track from their 1987 album, The Joshua Tree, and was released as the album's first single on 21 March 1987. The song was the group's most successful single at the time, becoming their first number-one hit in the both the United States and Canada 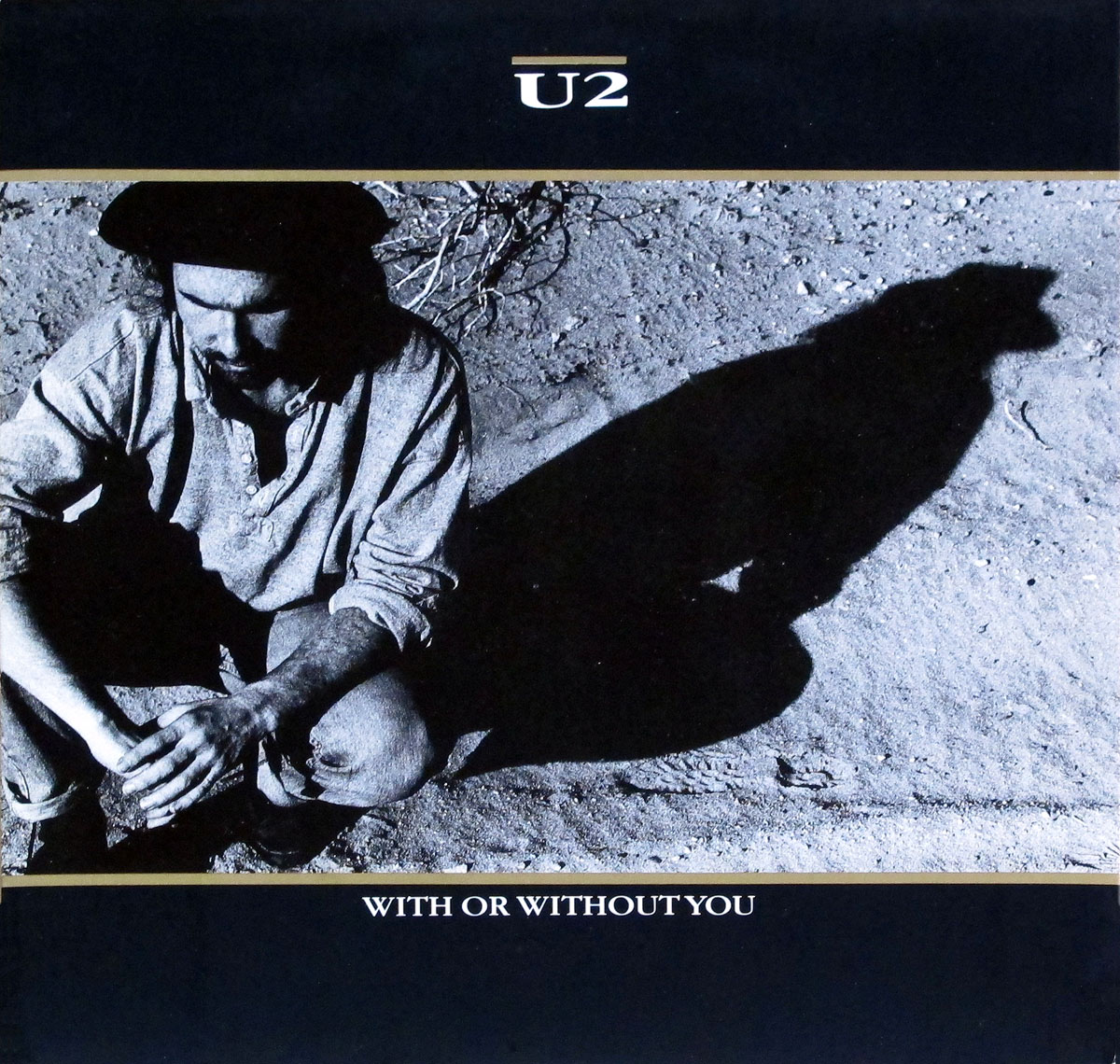 Index of U2 Vinyl Album Discography and Album Cover Gallery