This album was recorded at: Live at The De Montfort Hall, Leicester and the Free Trade Hall, Manchester,

Transcript of the liner notes:

4.10 p.m. The tube train draws to a halt. There is no station in sight. Anxious glances dart around amongst the passengers as they acknowledge each other's presence for the first time. At the end of the train, a young lady in a green trouser suit stands up in the centre of the carriage and proceeds to unbutton her jacket, which she removes and drops to the dirty wooden floor. She also takes off her shoes, her trousers, her blouse, her brassiere, her tights and her floral panties, dropping them all in a neat pile. This Leaves her totally naked. She then moves her hands across her thighs and begins to fiddle around in between her legs. Eventually, she catches hold of something cold and metallic and very slowly, she starts to unzip her body; working in a straight line up the stomach, between the breasts, up the neck, taking it right on through the centre of her face to her forehead. Her fingers probe up and down the resulting slit; finally coming to rest on either side of her navel. She pauses for a moment, before meticulously working her flesh apart. Slipping her right hand into the open gash, she pushes up through her throat, latching on to some buried solid at the top of her spine. With tremendous effort, she loosens and pulls out a thin, shimmering, golden rod. Her fingers release their grip and her crumpled body, neatly sliced, slithers down the liquid surface of the rod to the floor.

SPLAT! The rod remains hovering just off the ground. A flagpole without flag. The other passengers have been totally silent, but at the sound of the body dropping on the floor a large middle-aged lady, wearing a pink dress and matching poodle stands up and shouts, "STOP THIS, IT'S DISGUSTING!" The golden rod disappeared the green trouser-suit was left on a hanger, with a dry-cleaning ticket pinned to the left arm. On the ticket was written:— 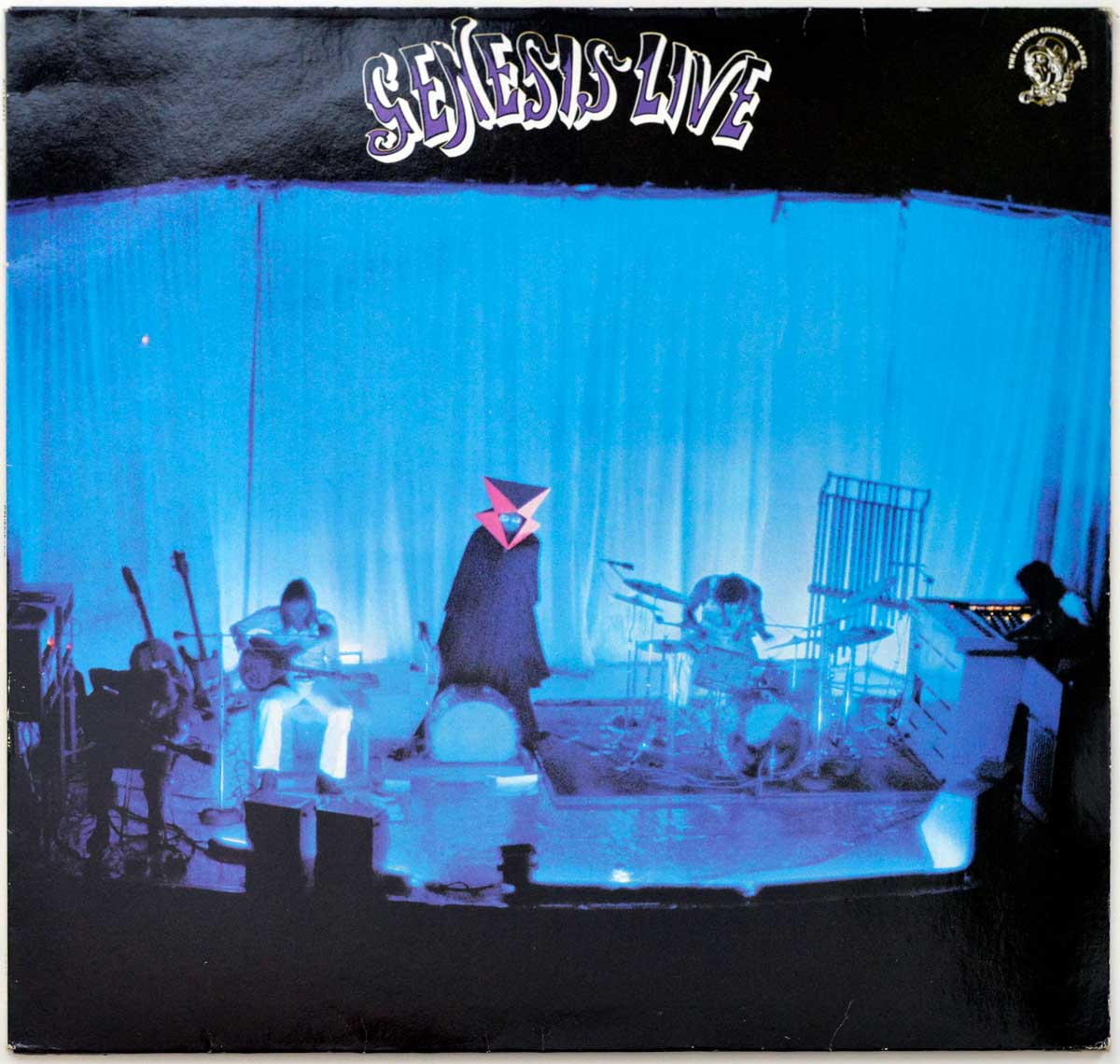 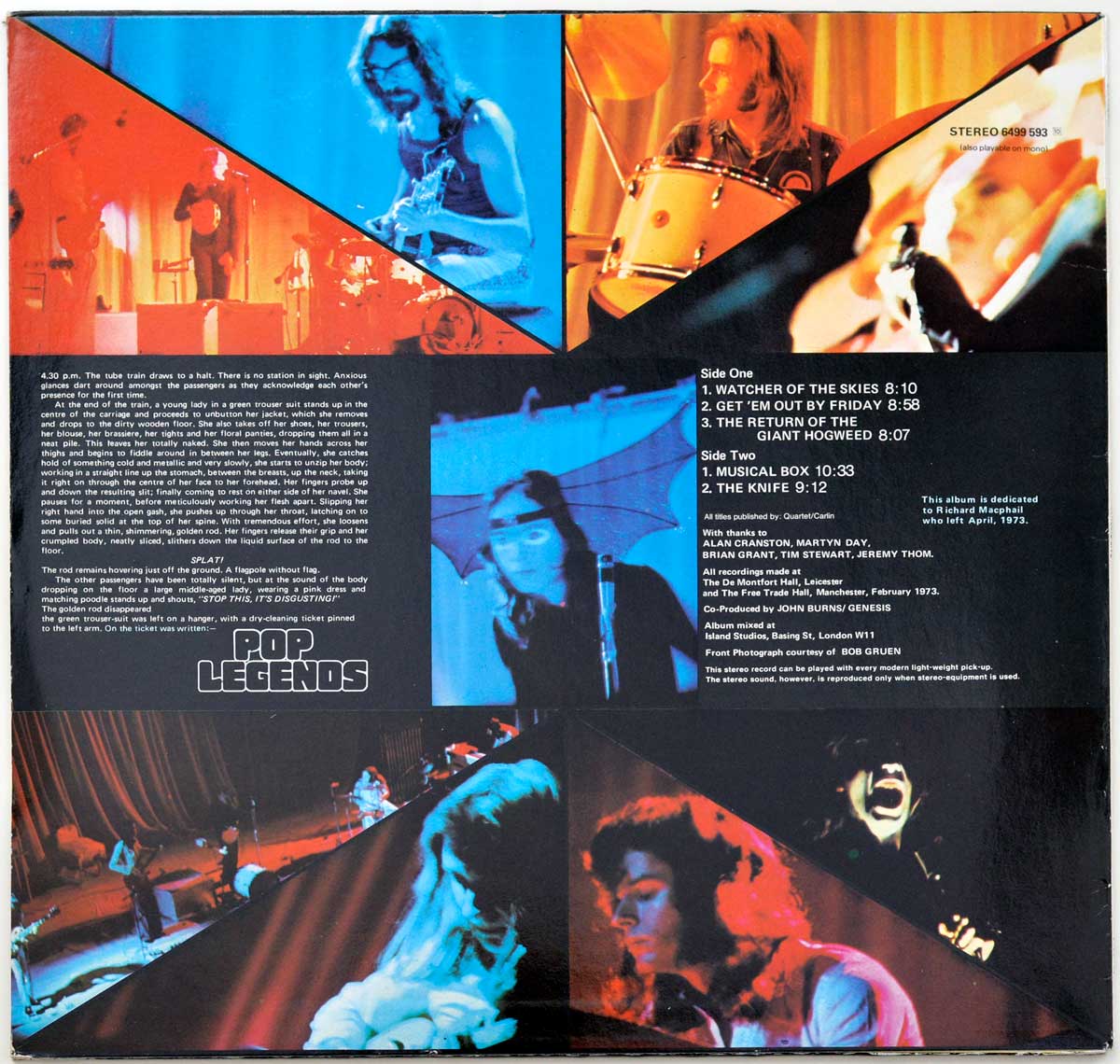 Close up of the "Charisma" record's label 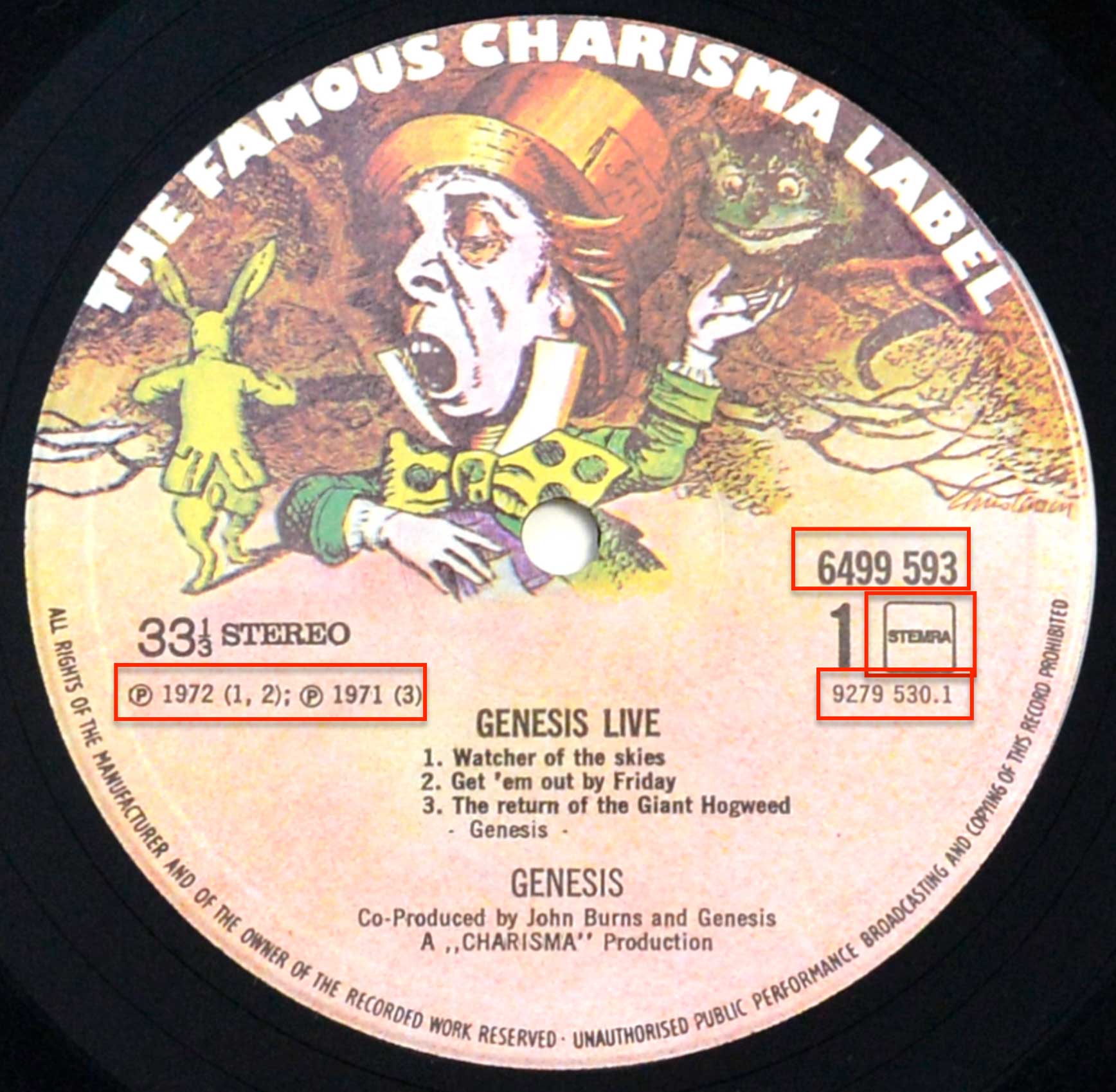 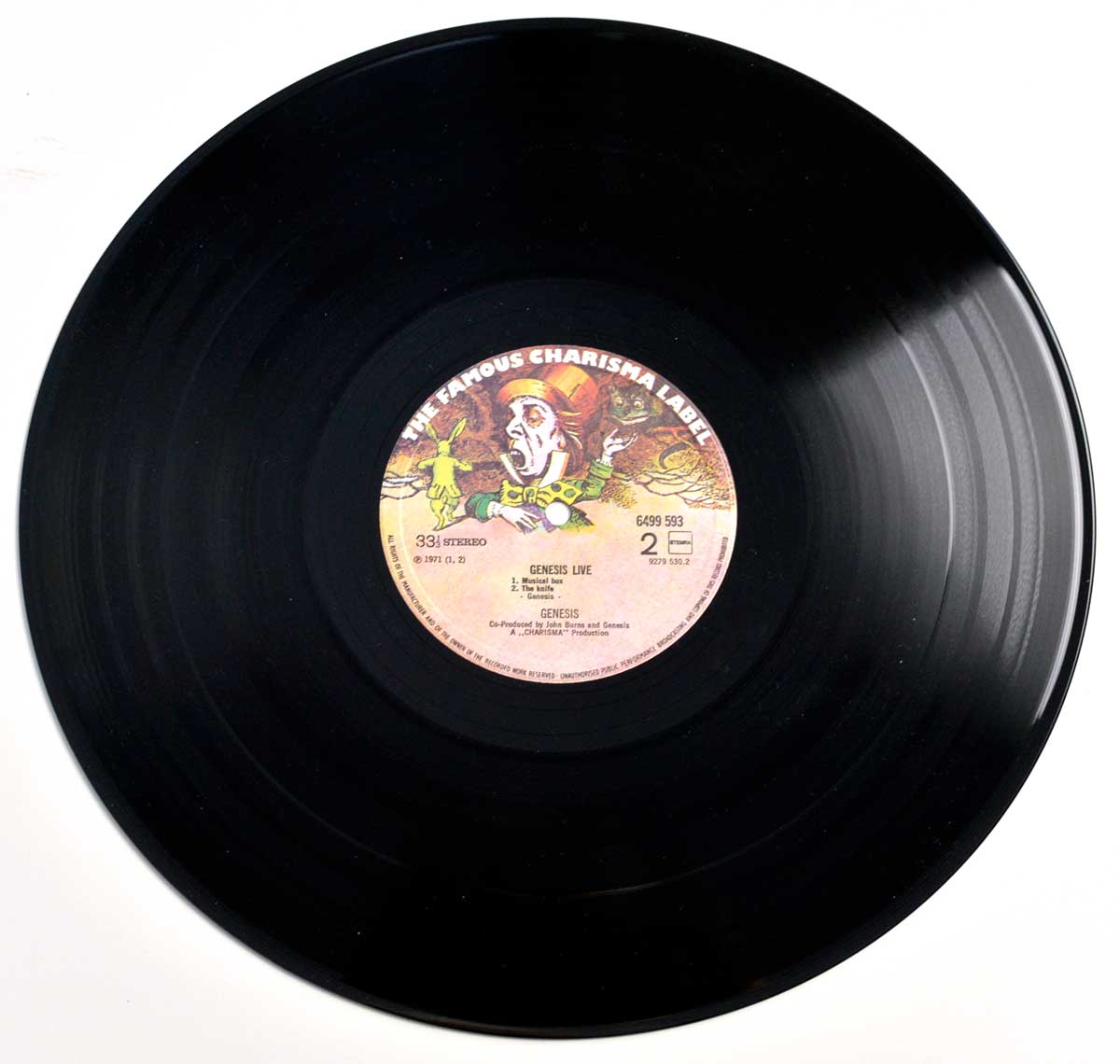