CYNDI LAUPER an American singer, songwriter started her musical career in 1977 and is still active. This web-page features a selection of her early career records. 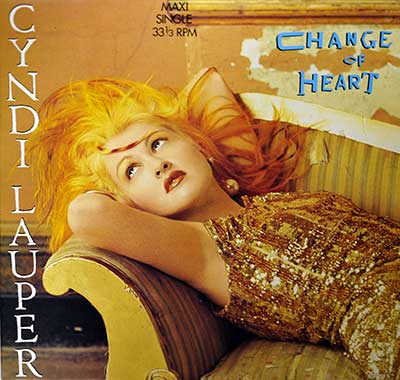 "Change of Heart" is the second single released by Cyndi Lauper from her second album, True Colors in 1986. The song has become a fan favorite and Lauper still often performs it. 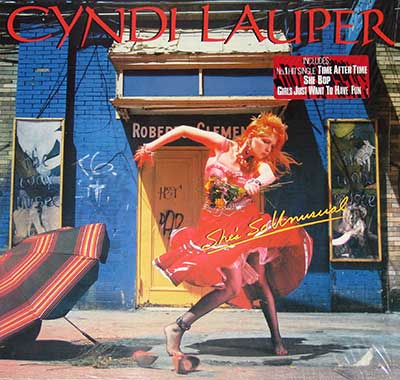 "She's So Unusual" catapulted Lauper to stardom with such hits as "Girls Just Want To Have Fun", "She Bop" and "Time After Time". 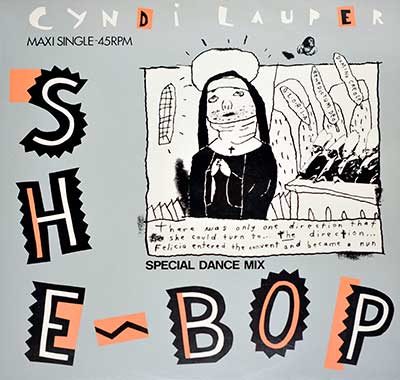 "She Bop" is the song by American singer Cyndi Lauper, released as the third single from her album She's So Unusual. Worldwide, the song is her most commercially successful single after "Time After Time", and reached number 46 on the UK Singles Chart and number 6 on the ARIA Singles Chart. "She Bop" was the third consecutive Top 10 on her Hot 100. 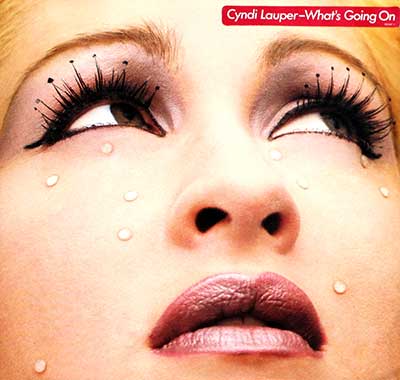 "What's Going On" is a song written by Renaldo "Obie" Benson, Al Cleveland, and Marvin Gaye. It was the title track of Gaye's groundbreaking 1971 Motown album "What's Going On"