Pink Floyd guitarist and vocalist David Gilmour's second solo album entitled About Face was released in March of 1984 in both the US and UK. The album reached #32 in the US and was certified Gold by the RIAA. The album was co-produced by Bob Ezrin and David Gilmour. All songs, except as noted were penned by Gilmour himself. Two songs were co-written by The Who's Pete Townshend. 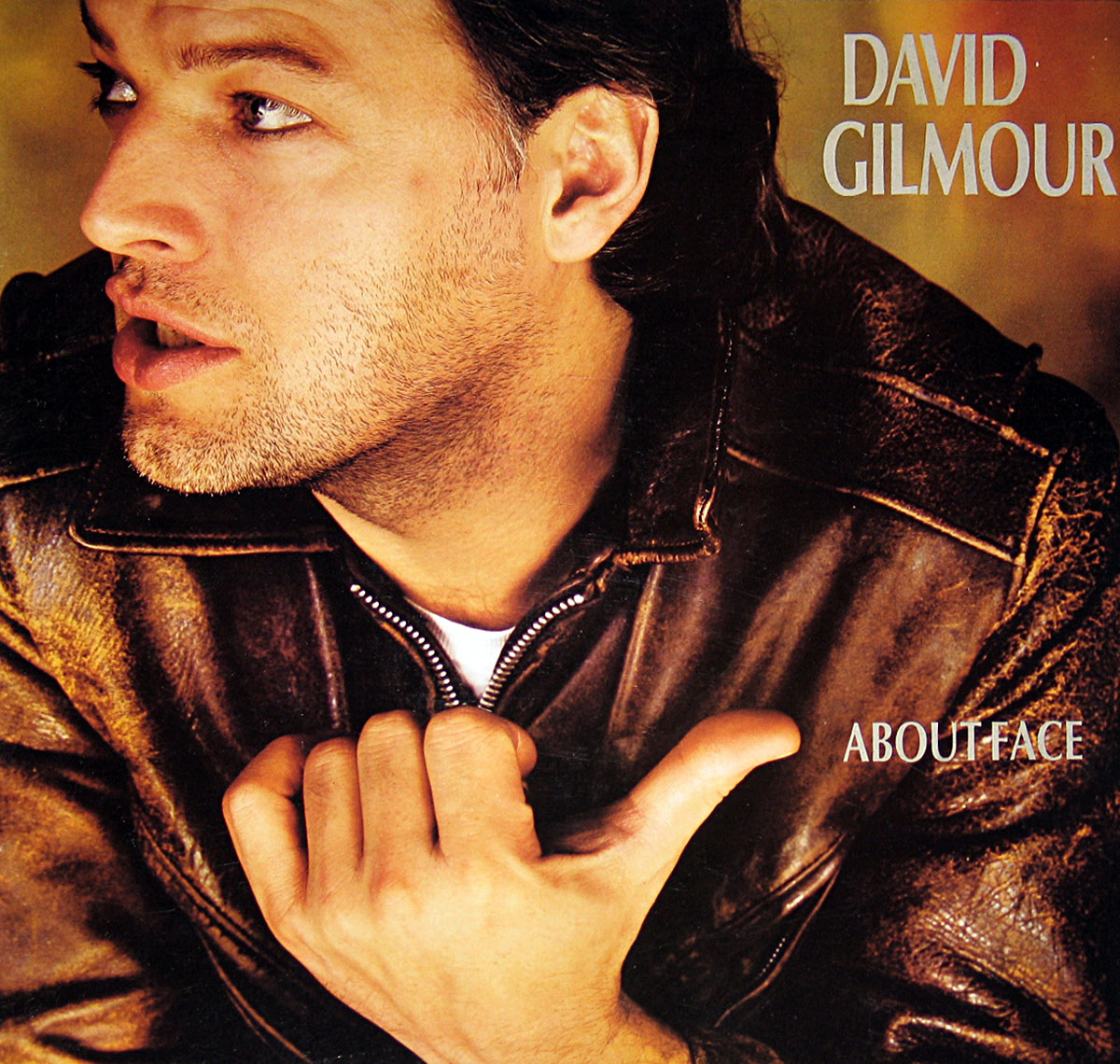