"Real Wild Child" reached #27 on Billboard's Mainstream Rock charts and became Pop's first top ten hit in the UK. The song was featured on the soundtrack for the 1990 film Pretty Woman and has been the theme song of the Australian TV music program rage since 1987. 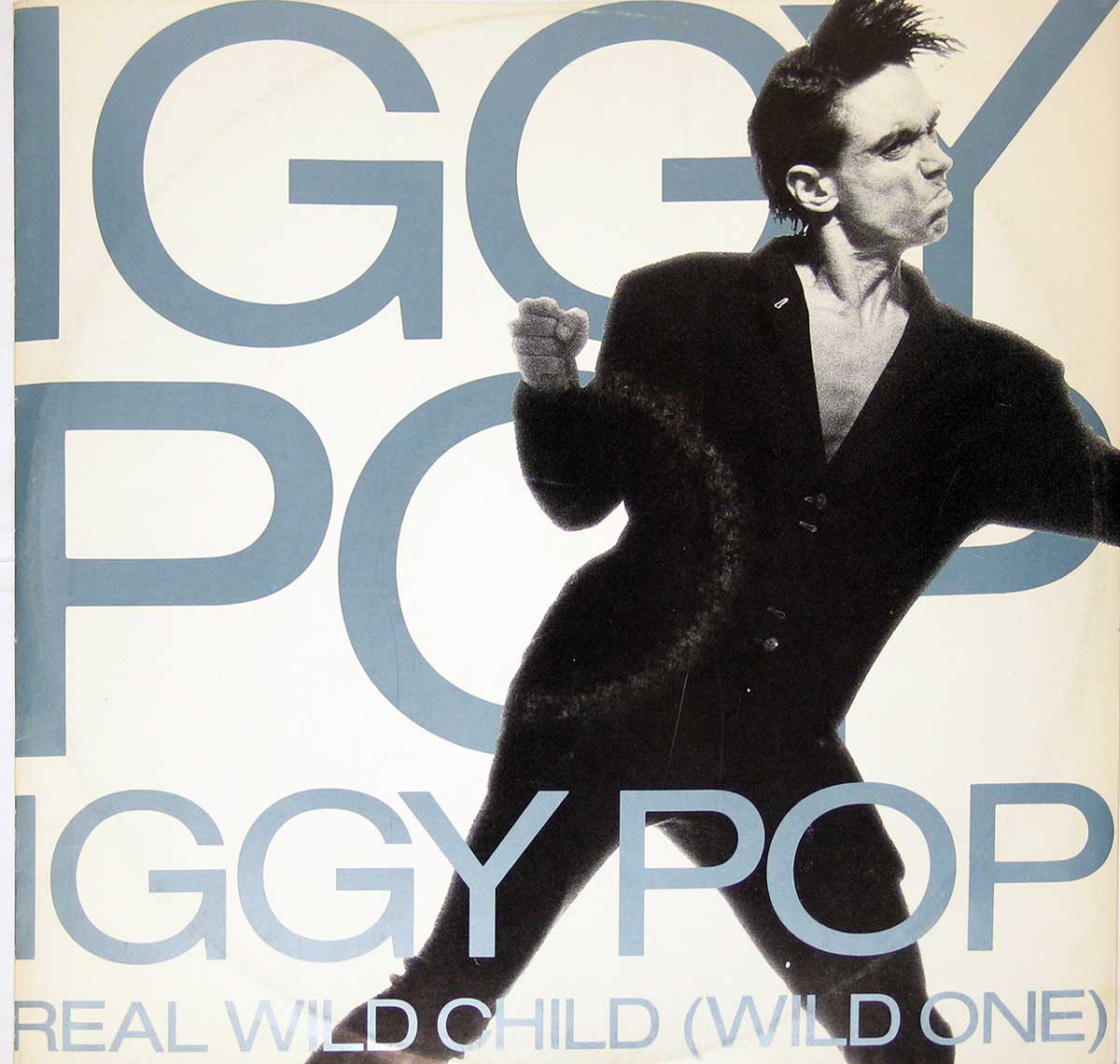