Lee Aaron (born as Karen Lynn Greening on July 21, 1962 in Belleville, Ontario) is a Canadian rock and jazz singer known as "The Queen of Metal in Canada". She had several hits with titles such as "Metal Queen", "Whatcha Do to my Body", and "Sex with Love".

"Metal Queen" is the second studio album by singer Lee Aaron, released on February 24, 1984 through Attic Records. It reached #69 on the RPM Canadian Albums Chart on April 14, 1984 and held that position for two weeks. 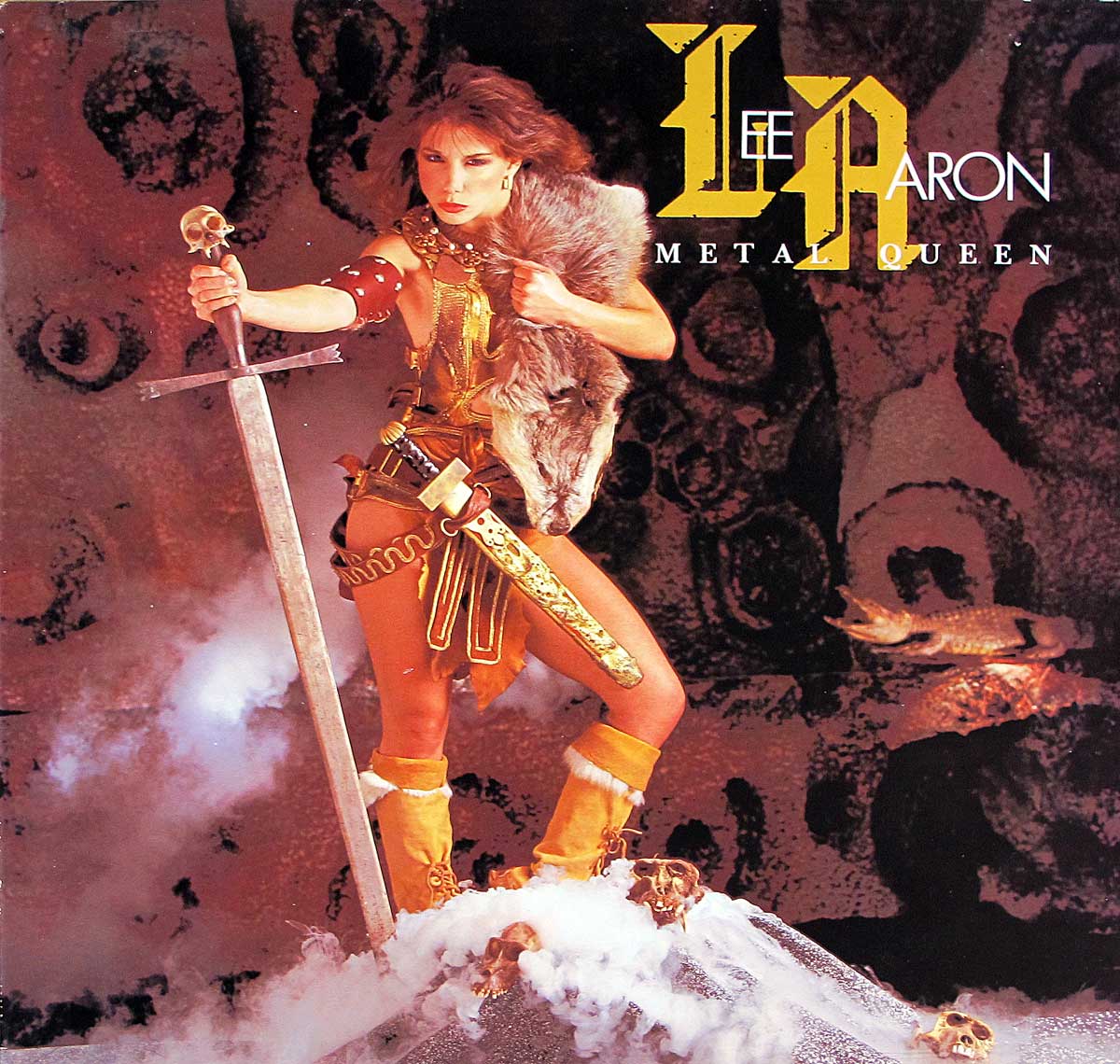