This album "BLACK ANGELS - Kick Down" includes the original custom inner sleeve with album details, complete lyrics of all songs by and photos. 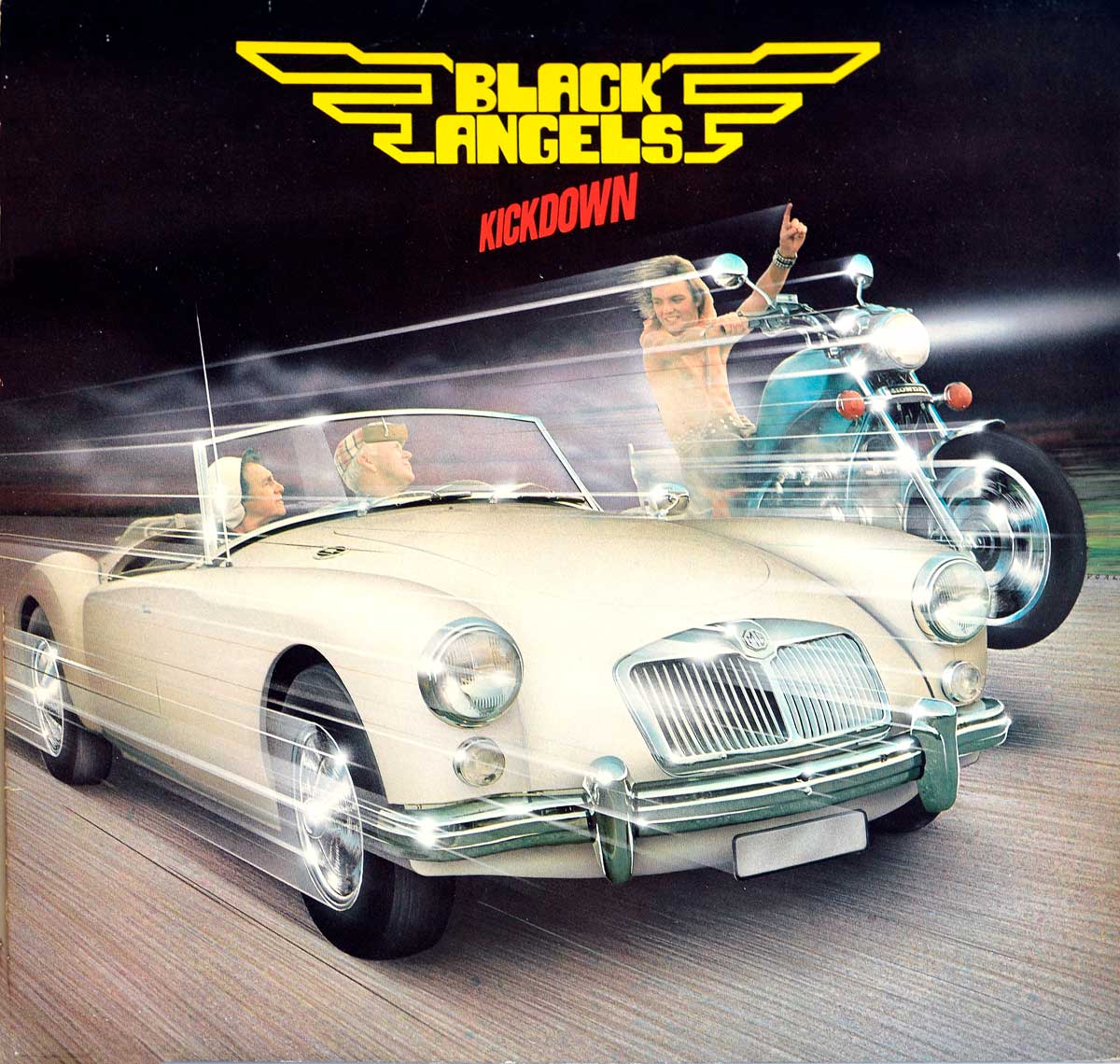 Vinyl: Near Mint (NM or M-) A nearly perfect record. A NM- record has more than likely never been played, and the vinyl looks perfectly, with no visible imperfections.

Cover: Very Good Plus (VG+) LP cover will have slight signs of wear. In general, if not for a couple of minor things wrong with it, this would be Near Mint

Hello, we are away on holidays and will be back in August. You can still contact us via eimal and we will respond as soon as we can.