"Run With The Pack" was recorded in France with The Rolling Stones Mobile Truck in September of 1975 with engineer Ron Nevison and mixed in Los Angeles by Eddie Kramer. The album was the only original Bad Company album not to feature artwork from Hipgnosis as it featured artwork from Kosh instead . 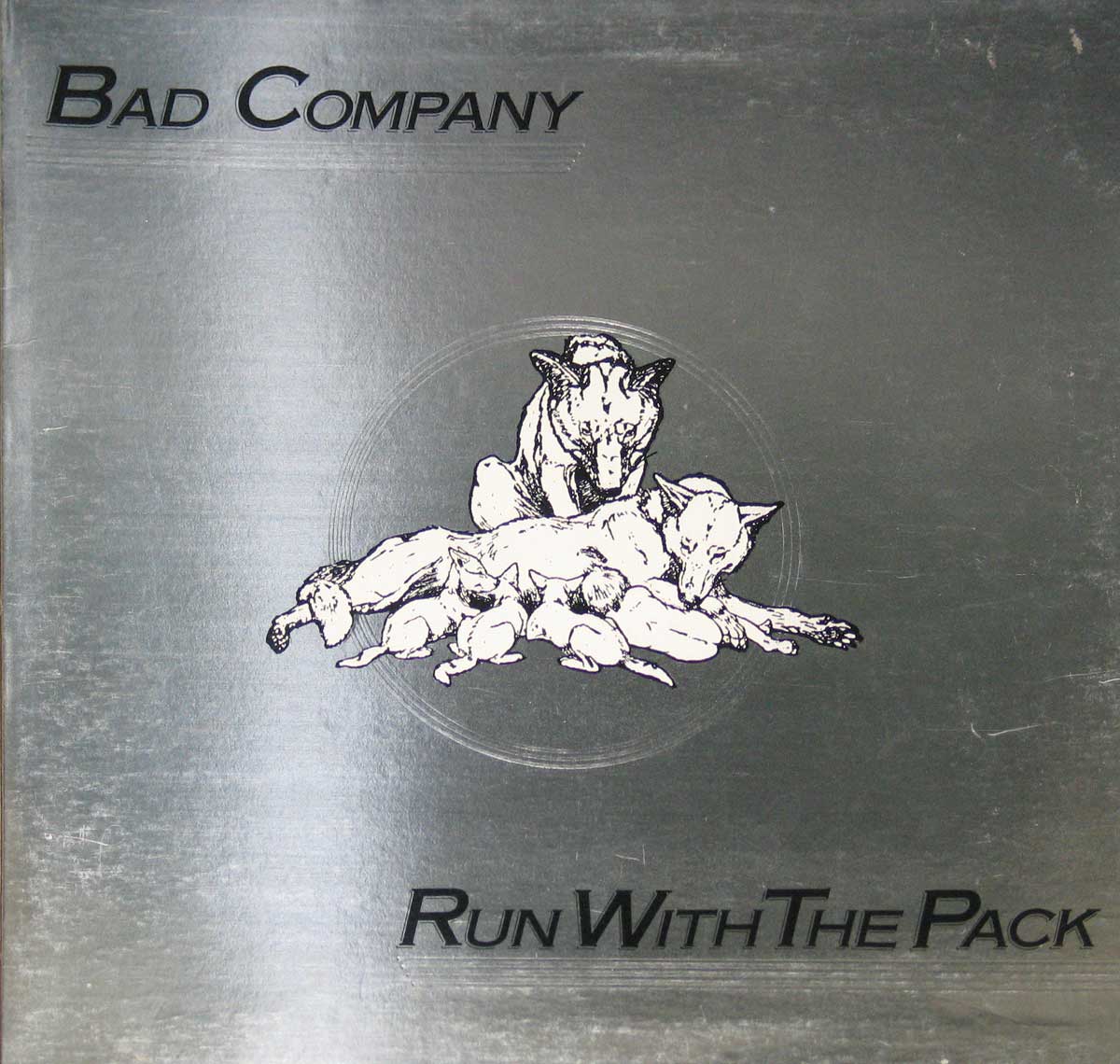