This album "Offering" is the second album released by the American hard rock band AXE OFFERING ATCO Records 12" Vinyl LP Album , under the label of Atco Records, in 1982. This album "Offering" by the American Hard Rock band "AXE" has been produced by "Al Nalli" and was recorded at "Beejay Recording Studio" Orlando, Florida. Sound engineering was in the hands of "Andy de Ganahl" and "Bob Ludwig" took care of the mastering. AXE band was previously called "Alien" and comes from ex-members of "Babyface" with "Edgar Riley Jr", "Bobby Miles", "Bobby Barth", "Mike Turpin". In 1979 it was renamed from "Alien" into "AXE" and "Michael Osborne" joined them as second guitarist. 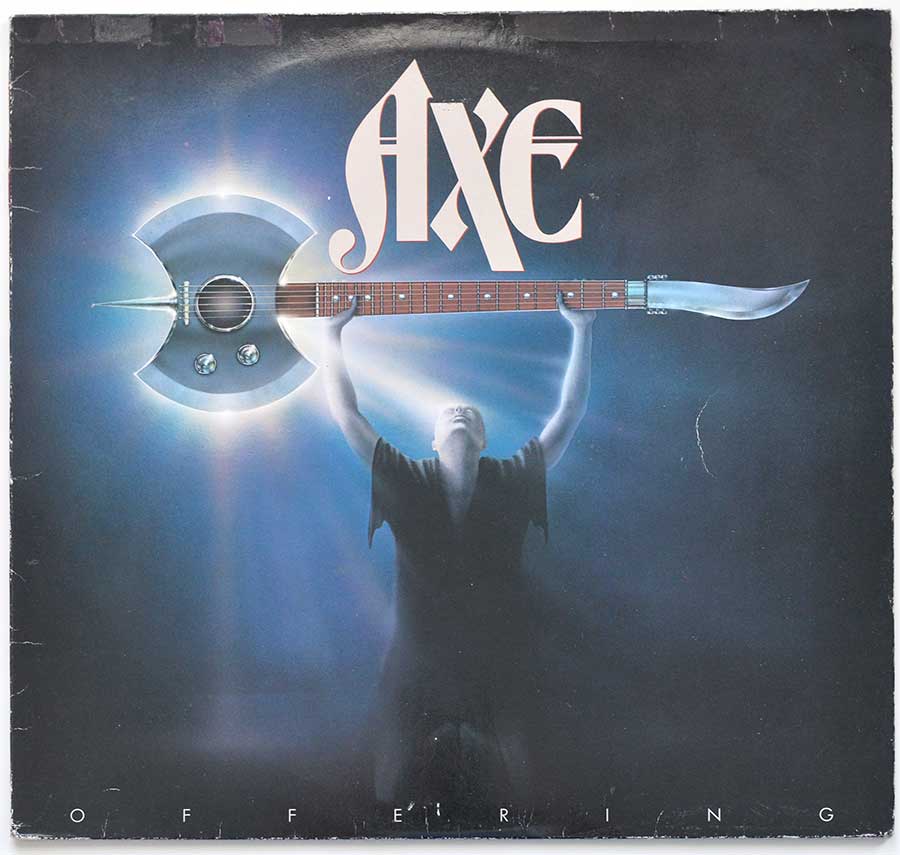 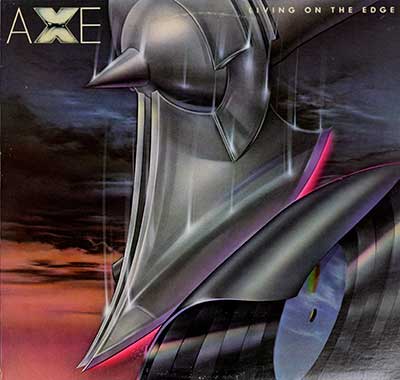 "Living on the Edge" is the second full length album by the American Hard Rock band "AXE". It is their last album recorded and released on MCA records.In addition this is the last album with the original Babyface, Alien, Axe, as this is the final album with Michael Turpin. 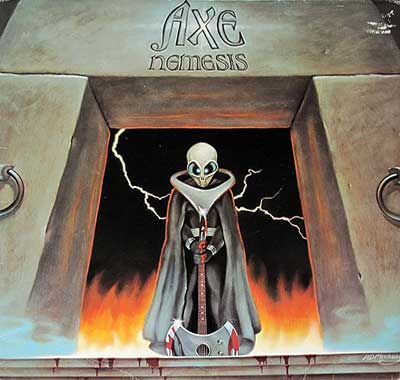 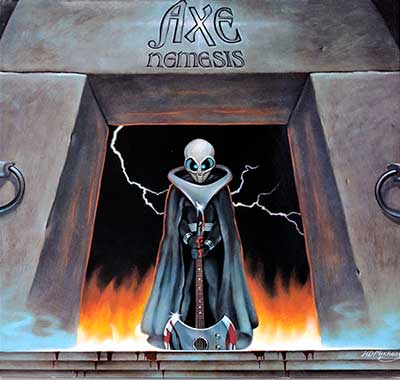 This album "AXE - Nemesis" is the 4th album by this American Hard Rock. It includes the original custom inner sleeve with album details, complete lyrics of all songs. 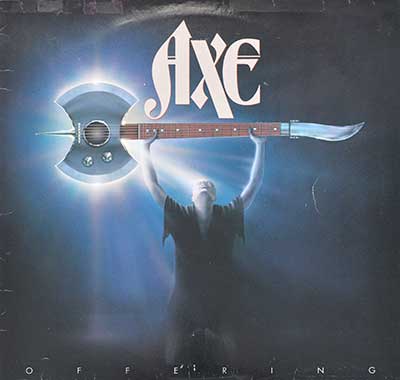 This album "AXE - Offering" is the second album released by the American hard rock band Axe, under the label of Atco Records, in 1982.