This album "AC/DC - For Those About To Rock" is the eighth Australian and seventh international studio album by Australian hard rock band AC/DC, released in 1981.

Essential Album Information For: AC/DC - For Those About To Rock ( USA Release )

Mastered at Masterdisk by Bob Ludwig 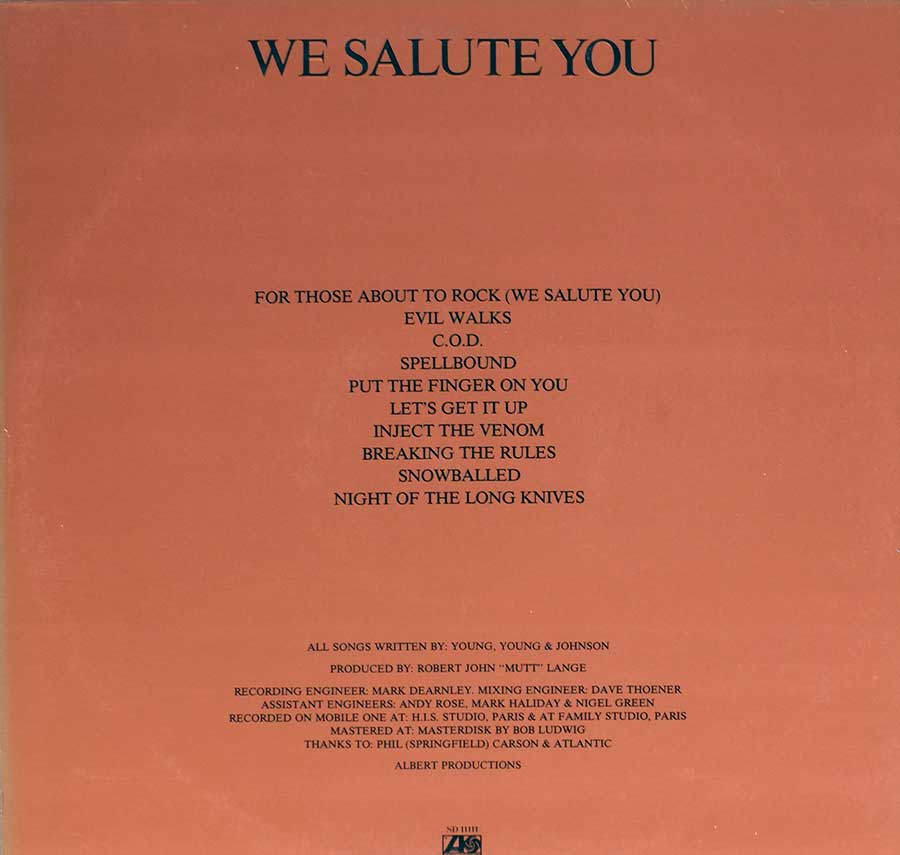 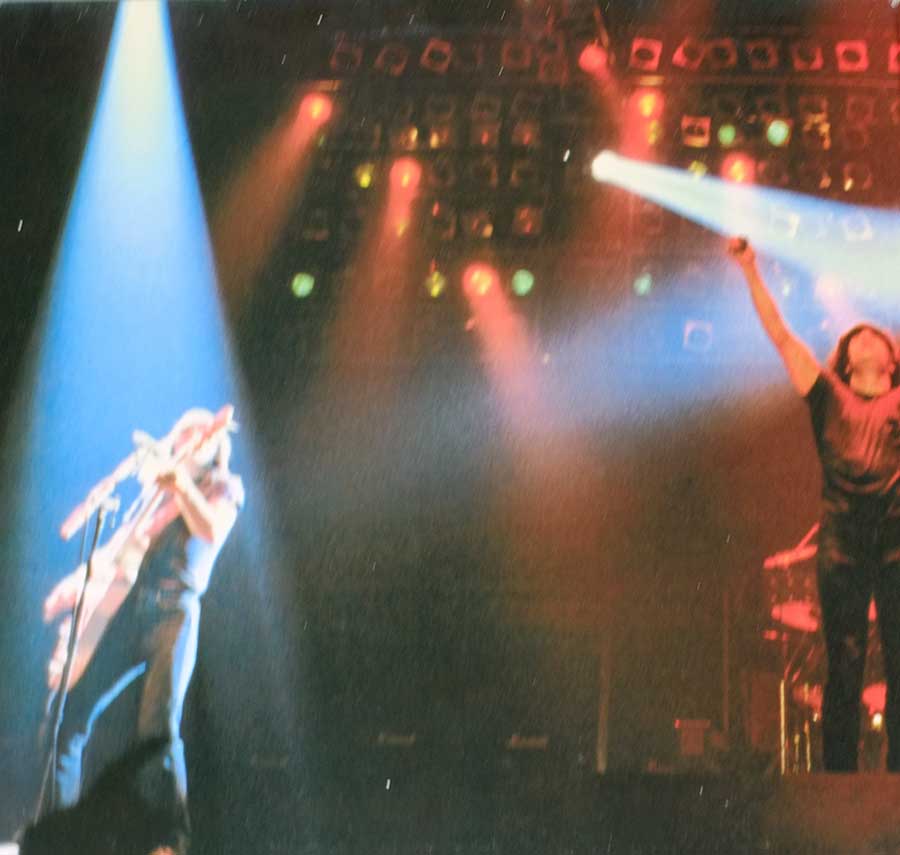 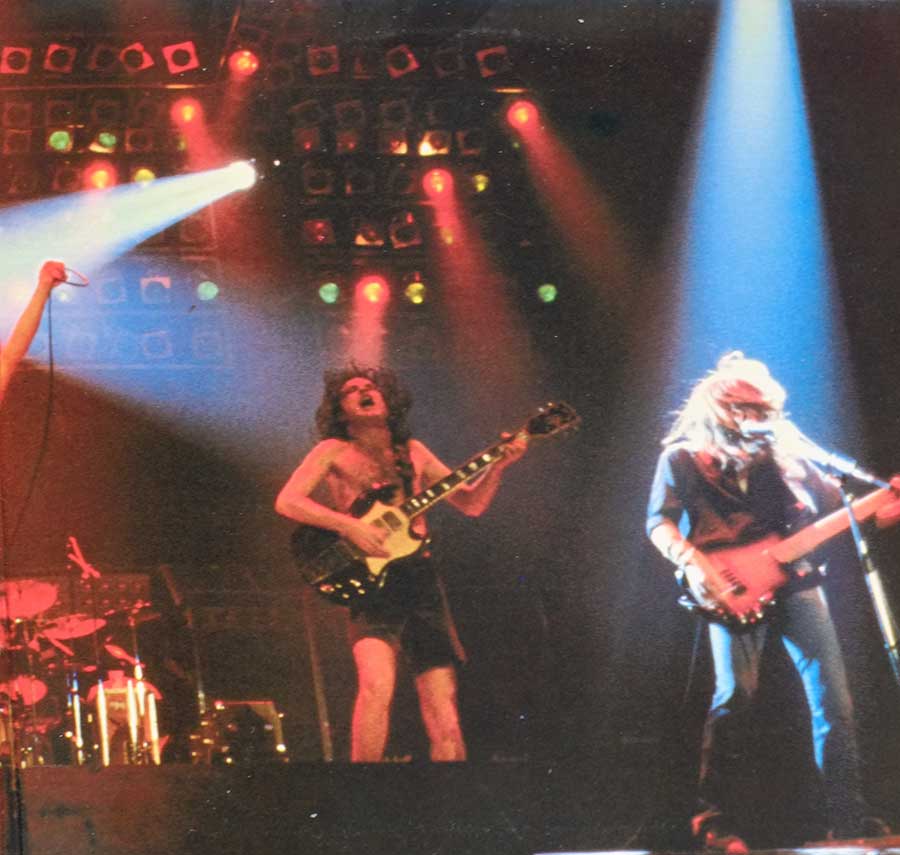 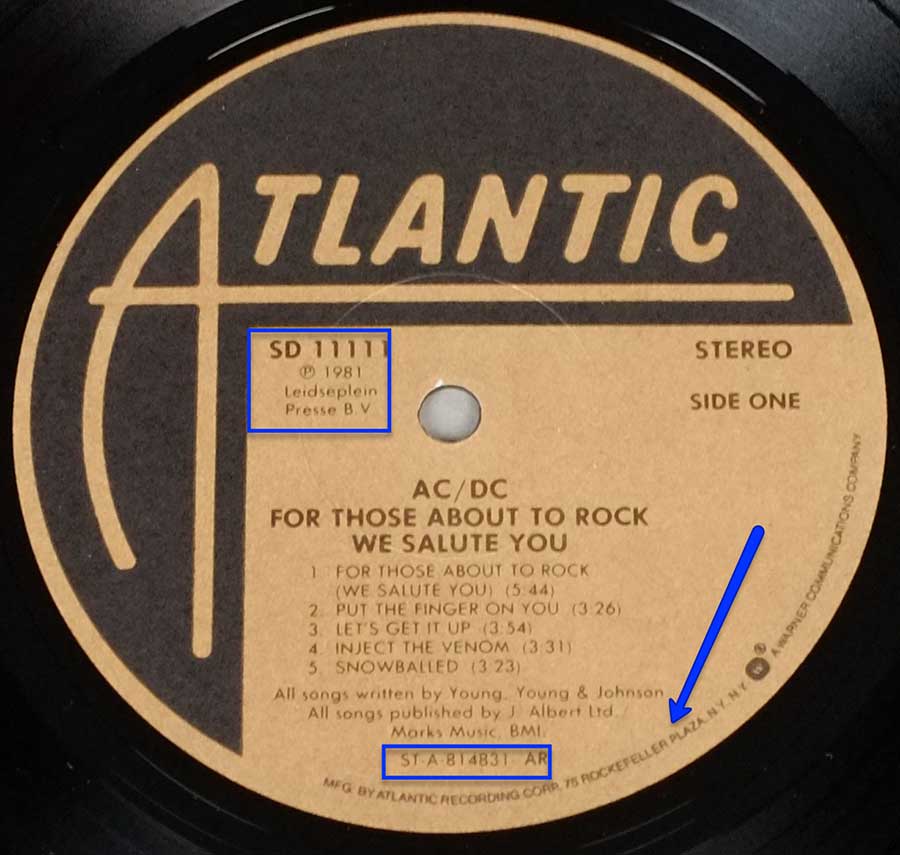