Testament is an American Heavy & Thrash metal band from Berkeley, California, formed in 1983. They are often credited as one of the most popular bands of the 1980s thrash metal scene. In the 28 years since its inception, Testament has had numerous lineup changes, and guitarist Eric Peterson has been the only constant member, although the band currently also features two of its original members, Alex Skolnick (guitarist) and Greg Christian (bass). Chuck Billy replaced former singer Steve Souza in 1986, prior to the recording of their first studio album, The Legacy, and has been a member of the band since. 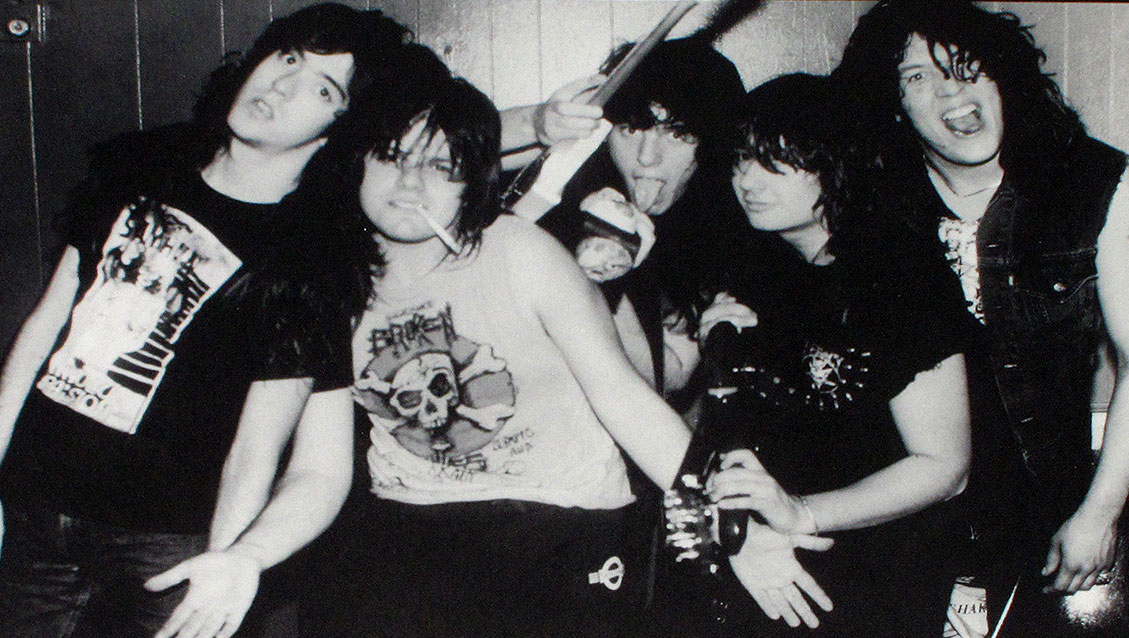