Album Info: No Protection is the second album by Starship. The album featured the #1 hit "Nothing's Gonna Stop Us Now", and the Top 10 hit "It's Not Over ('Til It's Over)". . In addition, this was the final Starship album to feature Grace Slick on vocals; she rejoined Jefferson Airplane for their reunion two years later. 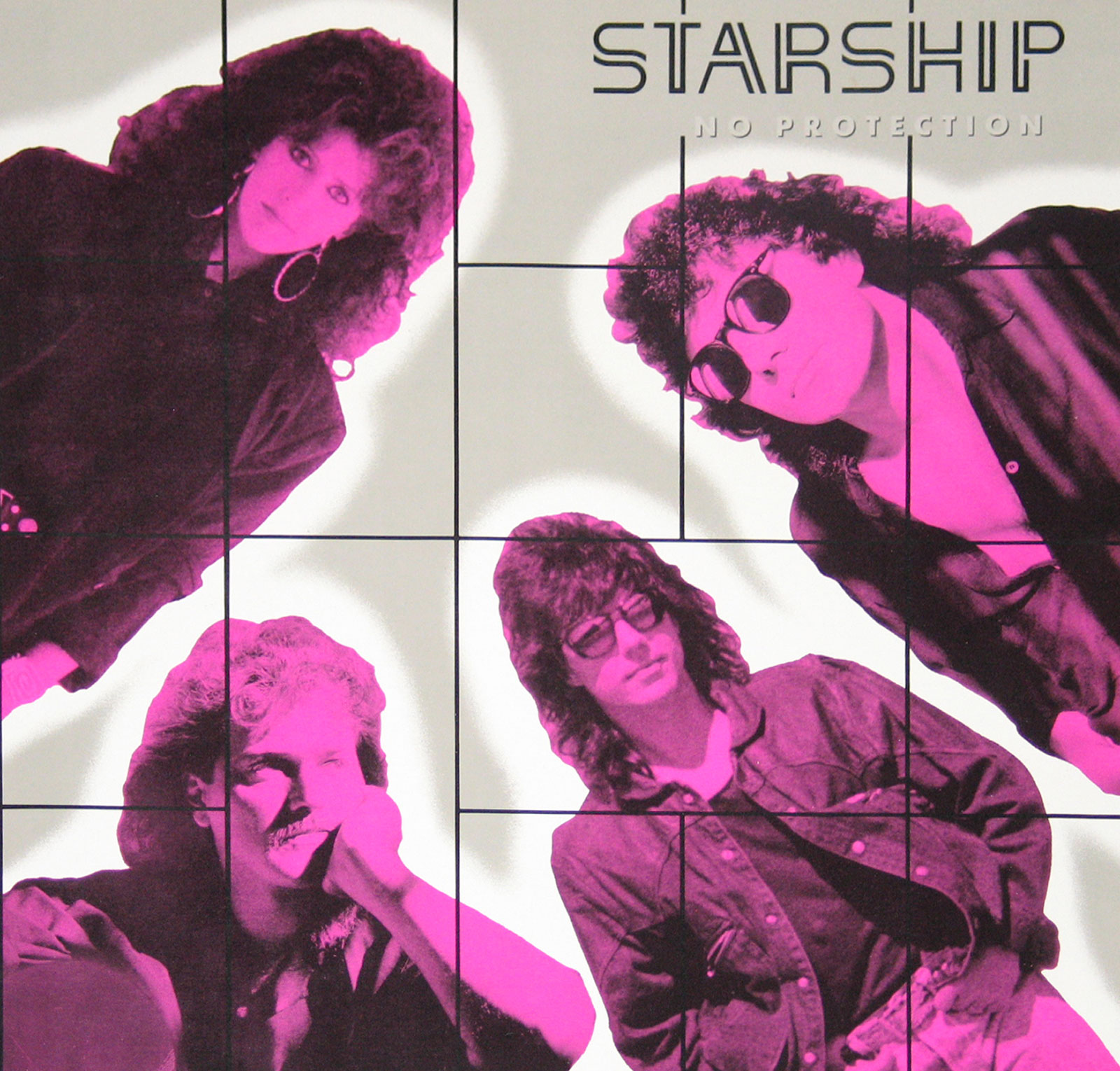